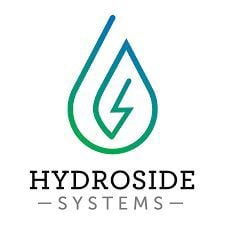 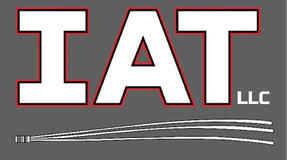 HydroSide Systems LLC produces hydroelectric-irrigation technologies for small- to mid-size farms. The company was awarded $30,000 in prize money to help build its business. Dana Mohr, a member of the Idaho Farm Bureau member, led the HydroSide Systems team in the contest.

Two other companies were finalists in the competition. They are Rantizo, led by Iowa Farm Bureau member Michael Ott, and Hivelend, led by Maryland Farm Bureau member Dawn Musil. The final four teams were selected from 10 semi-finalists who presented their innovations to a panel of judges. Each of the 10 finalists was awarded $10,000. Each of the final four teams was awarded an additional $5,000.

The contest provides opportunities for Farm Bureau members to showcase business innovations being developed for agriculture. The teams were selected by a panel of judges from Farm Credit Mid-America, Texas A&M University and Microsoft. The contest winners were announced at the American Farm Bureau Federation’s convention, which was held Jan. 17-22 in Austin, Texas. Visit fb.org and hydroside.com and pinebine.com and rantizo.com and hivelend.com for more information.