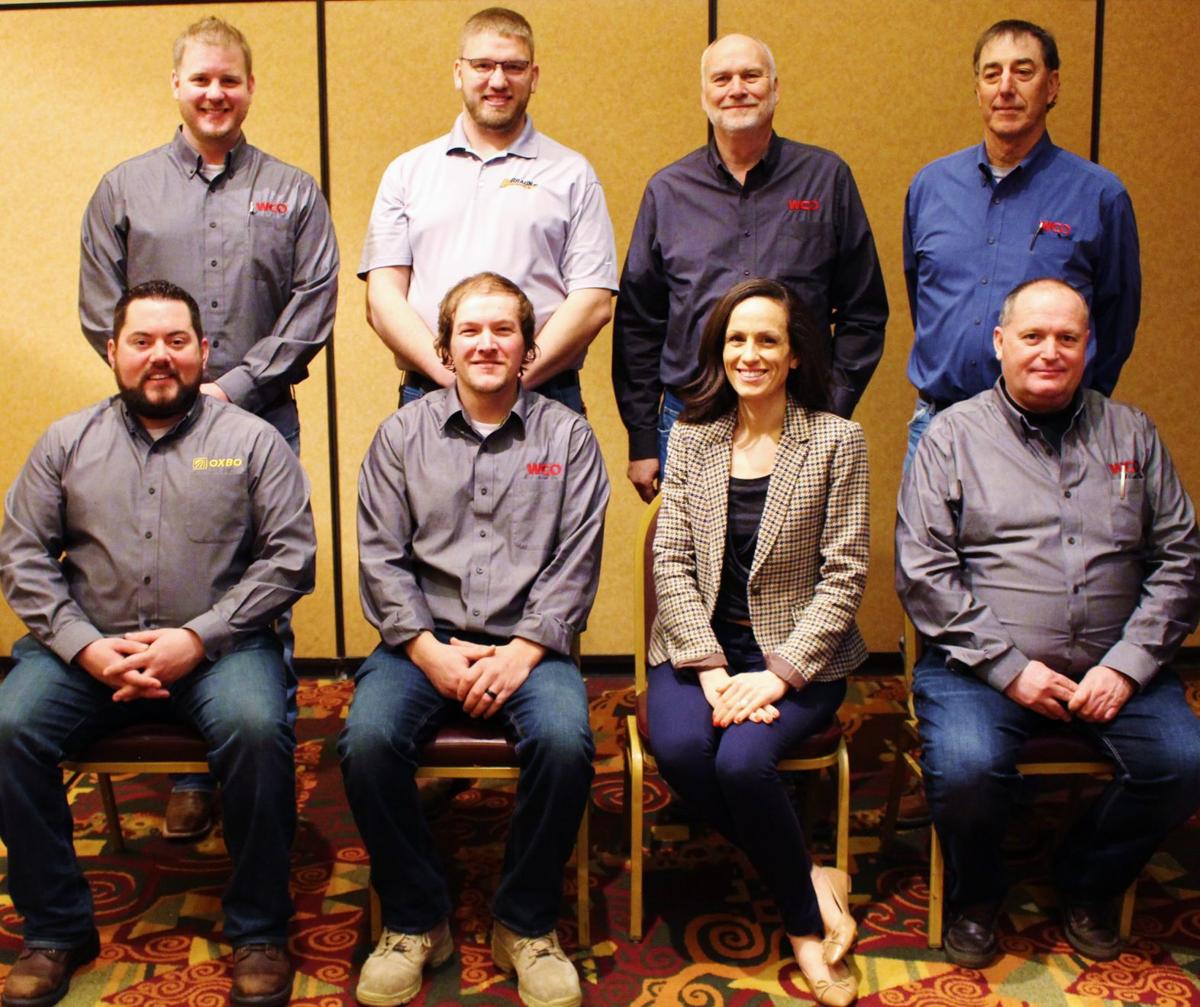 Liska custom raises poultry for Gold’n Plump Farms. He is a 13-year member of the Wisconsin Farm Bureau where he served in various leadership roles. Ducat serves as a custom farmer. He and his family also own Deer Run Dairy LLC, a 1,600-cow dairy farm. The Ducat family is involved with Peninsula Pride Farms, a farmer-led environmental-stewardship group in Kewaunee and southern Door counties. The Ducat operation also serves as one of four demonstration farms in the Door-Kewaunee Demonstration Farm Network.