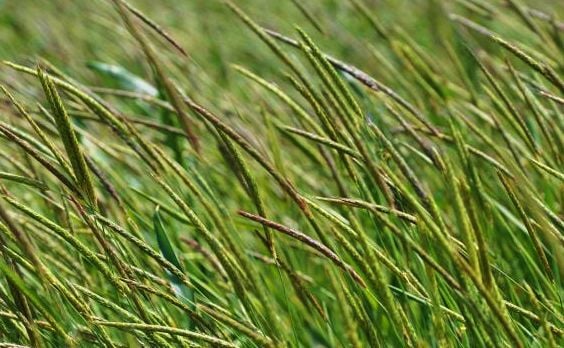 Herbicide-resistant blackgrass is decimating winter-wheat yields across the United Kingdom. 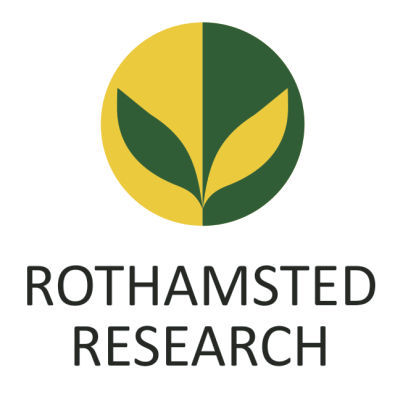 Herbicide-resistant blackgrass is decimating winter-wheat yields across the United Kingdom.

Herbicide-resistant blackgrass is costing growers in the United Kingdom about $517 million and about 882,000 tons of lost harvest each year, according to a new study by Rothamsted Research. The native annual weed is decimating winter-wheat yields across the United Kingdom.

The Rothamsted study presents a new model to help quantify the economic costs of the resistant weed and its impact on yield for various farming scenarios. Modeling was conducted by the Zoological Society of London based on resistance assay research conducted by Rothamsted.

The simulation estimates the United Kingdom is currently losing about 5 percent of its annual domestic-wheat consumption due to the herbicide-resistant blackgrass.

Alexa Varah, the study’s lead author and postdoctoral researcher at Zoological Society of London’s Institute of Zoology, said, “We need to reduce pesticide use nationwide, which might mean introducing statutory limits on pesticide use or support farmers to encourage reduced use and adoption of alternative management strategies. Allocating public money for independent farm-advisory services and research and development could help too.”

The study recently was published in “Nature Sustainability.” Visit nature.com/natsustain and search for “Alexa Varah” for more information.