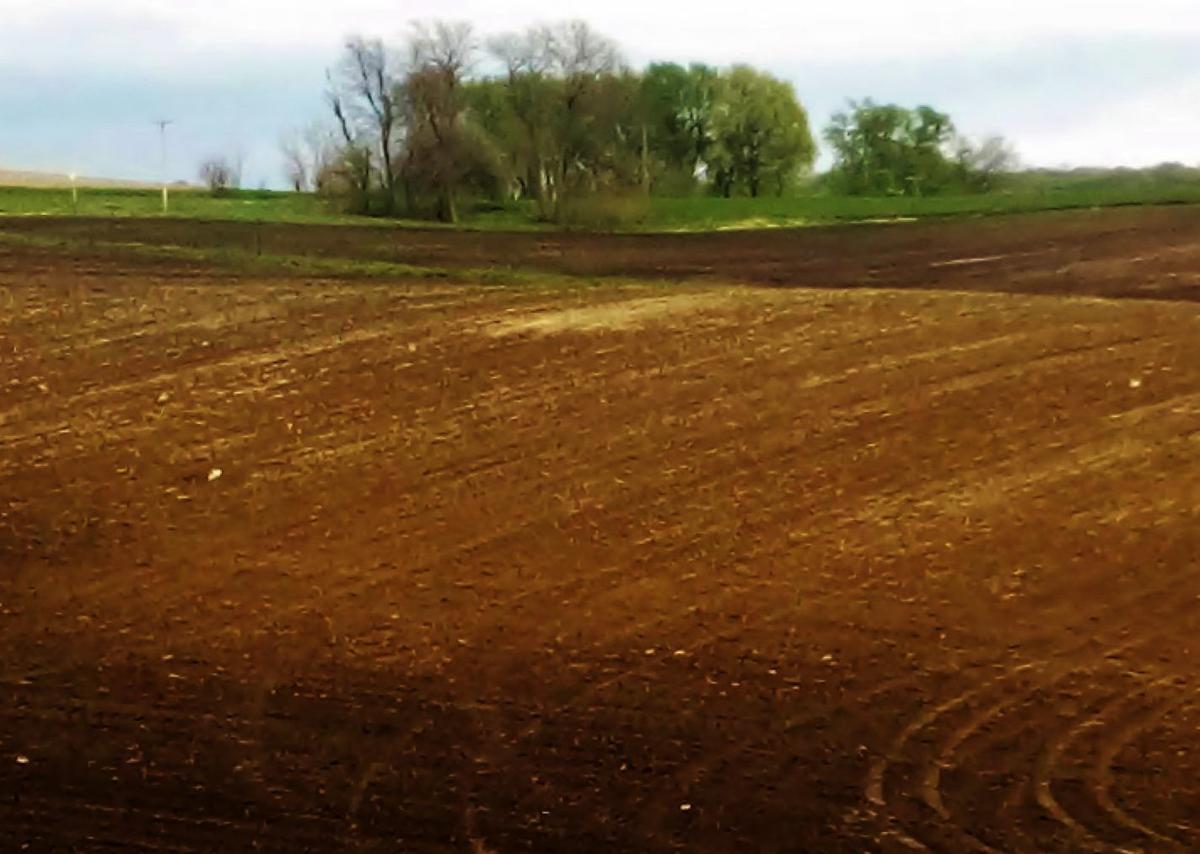 A hilltop is denuded of A-horizon soil in a field near Guthrie Center, Iowa.

More than one-third of the Corn Belt has lost carbon-rich topsoil, according to a new study from the University of Massachusetts-Amherst. Researchers there developed a method using satellite imagery to map areas in agricultural fields that have no remaining A-horizon soil.

The A-horizon is the upper portion of the soil that’s rich in organic matter. It’s critical for plant growth because of its water- and nutrient-retention properties. The researchers used high-resolution elevation data to extrapolate satellite measurements across the Corn Belt and the magnitude of erosion.

Evan Thaler, a graduate student, and Isaac Larsen and Qian Yu, professors in the department of geosciences at the University of Massachusetts-Amherst, estimate that erosion of the A-horizon has reduced corn yields and soybean yields by about six percent.

The researchers’ findings also suggest erosion has removed about 1.5 petagrams of carbon from hillslopes. Restoration of organic carbon to degraded soils by switching from intensive conventional agricultural practices to soil-regenerative practices has potential to sequester carbon dioxide while restoring soil productivity, the researchers said. The study recently was published in “Proceedings of the National Academy of Sciences.” Visit pnas.org and search for "extent of soil loss across the Corn Belt" for more information.

Space travel in the future is expected to last from several months to years. Astronauts will need to maintain healthy diets during those exten…

Four potato-research projects recently were awarded a total of $2.6 million in grants by the U.S. Department of Agriculture’s National Institu…

A hilltop is denuded of A-horizon soil in a field near Guthrie Center, Iowa.