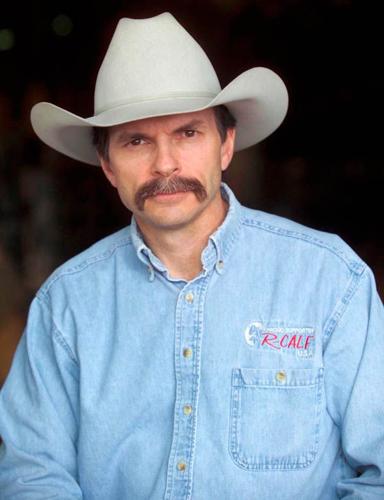 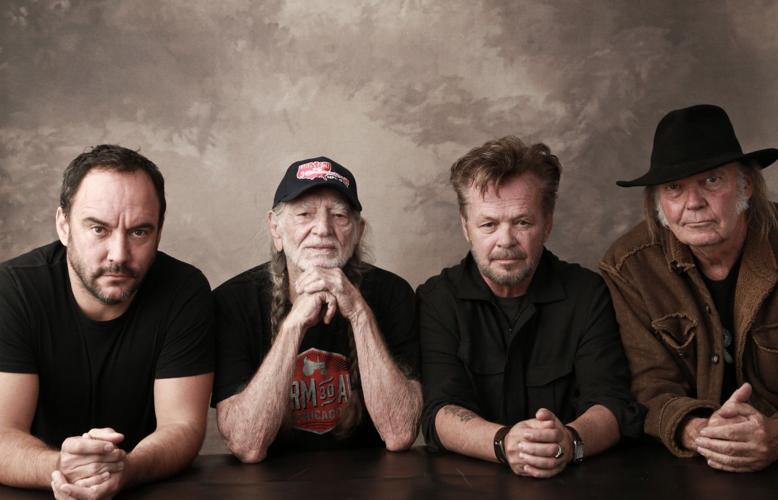 Public Justice, the Ranchers-Cattlemen Action Fund, Food & Water Watch, and Farm Aid have delivered the signatures of 37,299 Americans – demanding that the Commerce Department and the Trump Administration more generally follow through on the campaign promise to create a level playing field for independent domestic meat producers through increasing transparency for consumers. These signatories have asked that Commerce Secretary Wilbur Ross make Country of Origin Labeling – COOL – a part of the administration’s trade policies.

Since the U.S. Department of Agriculture ceased requiring COOL on pork and beef products in 2016, those products have been classified as “domestic” even when they are slaughtered in other countries and imported into the United States, a practice which confuses consumers and harms American farmers. More than 450 million pounds of beef is raised and butchered annually in other countries and then imported to the United States in nearly exactly the form it will be sold to consumers. Yet under current government policies, domestic processors can rip off the country-of-origin labels that are on the meat when it crosses the border and apply a “Product of U.S.A.” sticker before it is sold to consumers.

This mislabeling causes domestic ranchers and farmers to receive lower prices for their meat because multinational companies can import cheaper products and present it as homegrown. It also dupes consumers, approximately 70 percent of whom will pay more when they think meat was truly produced in the United States.

Restoring COOL was originally part of the Trump Administration’s 100-day plan. Now, almost a year into the Trump presidency, the corporate interests advising on its agriculture and trade policies are fulfilling their commitment to make COOL “dead as a doornail.”

“The amazing response to this petition drive is yet more evidence that in addition to being illegal, the USDA’s current labeling regime is anti-farmer and anti-consumer,” said David Muraskin, Public Justice Food Project attorney. It is in the interest of both the American producer and American eater to know where our food comes from. Luckily for the administration, they have an opportunity to finally keep their campaign promise by making COOL a part of the (North American Free Trade Agreement) revisions.

Bill Bullard, R-CALF president, said, “Reinstating COOL for beef will stop the multinational-meatpacker practice of substituting beef produced from cattle raised by America’s family ranchers with cheaper, undifferentiated beef imports from around the world. American cattle ranchers produce the best beef in the world under the best of conditions and they want American consumers to be able to choose their exclusively American beef in the grocery store.”

Wenonah Hauter, executive director of Food & Water Watch, said, “Consumers deserve to know where their food comes from but big meat companies have used international trade tribunals to attack country-of-origin labeling and limit consumers’ right to know. Meatpacking giants shouldn’t get to decide what we know about the food we buy. We need our elected officials to stand up for mandatory COOL.”

Alicia Harvie, Farm Aid’s advocacy and issues director, “Country-of-origin labeling is a win-win for farmers and eaters. Without it, U.S. farmers have a harder time getting a fair price because corporate meat processors can import cheaper meat and pass it off as a domestic product. Eaters want to support America’s family farmers. With COOL they can be sure they’re doing that.”

R-CALF USA – the Ranchers-Cattlemen Action Legal Fund, United Stockgrowers of America – is the largest producer-only cattle trade association in the United States. It is a national, nonprofit organization dedicated to ensuring the continued profitability and viability of the U.S. cattle industry.

Food & Water Watch champions healthy food and clean water for all. The group resists corporations that put profits before people, and advocates for a democracy that improves people’s lives and protects the environment, according to the group.

Farm Aid’s mission is to build a vibrant family-farm-centered system of agriculture in America. Farm Aid artists and board members Willie Nelson, Neil Young, John Mellencamp and Dave Matthews host an annual festival to raise funds to support Farm Aid’s work with family farmers and to inspire people to choose family farm food. For more than 30 years, Farm Aid, with the support of the artists who contribute their performances each year, has raised more than $50 million to support programs that help farmers thrive, expanded the reach of the Good Food Movement, taken action to change the dominant system of industrial agriculture and promoted food from family farms. 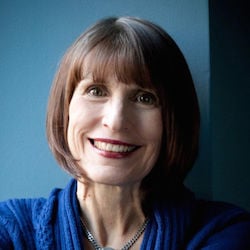 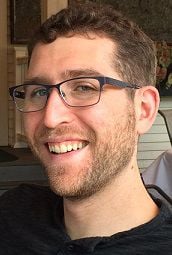