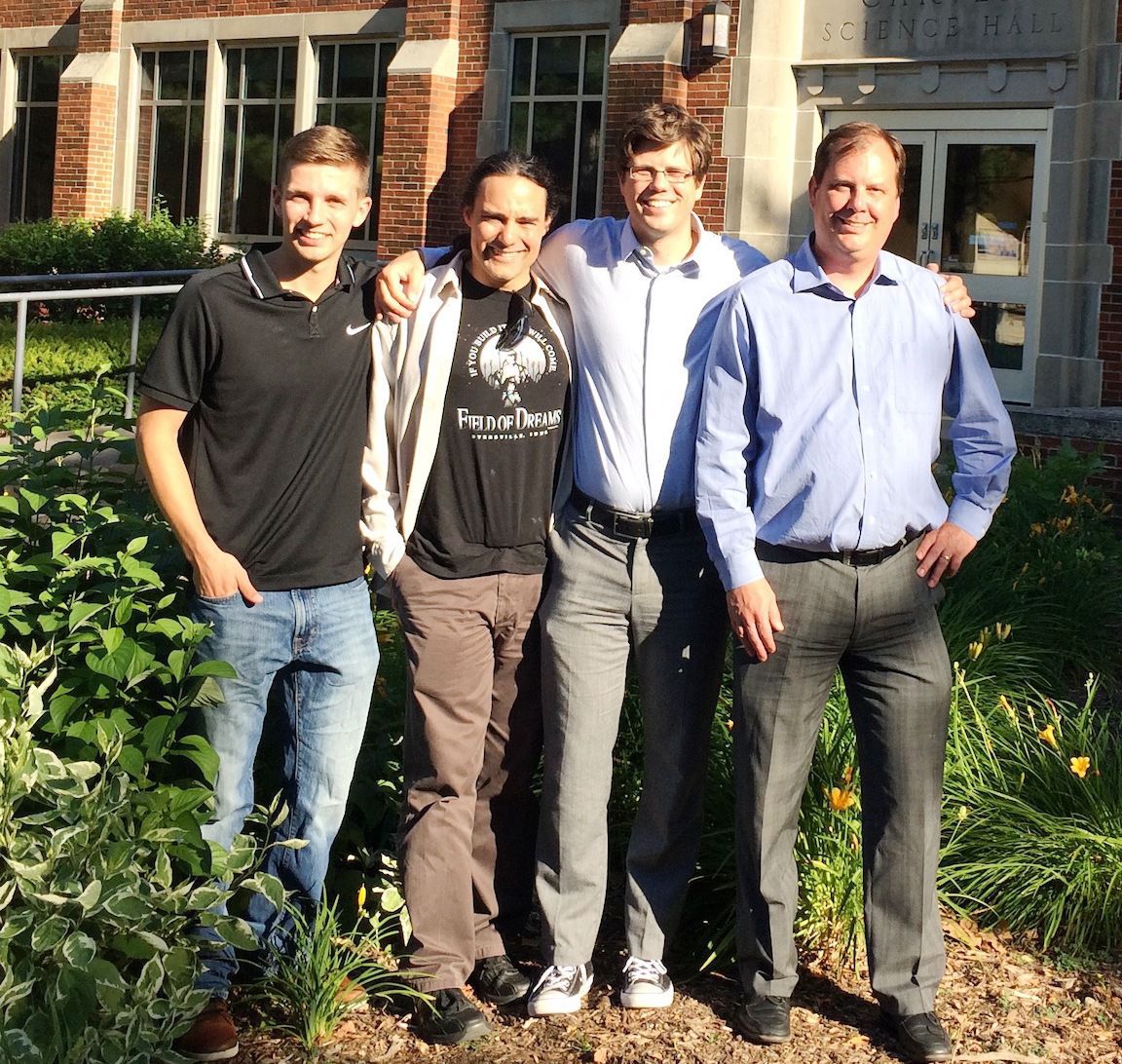 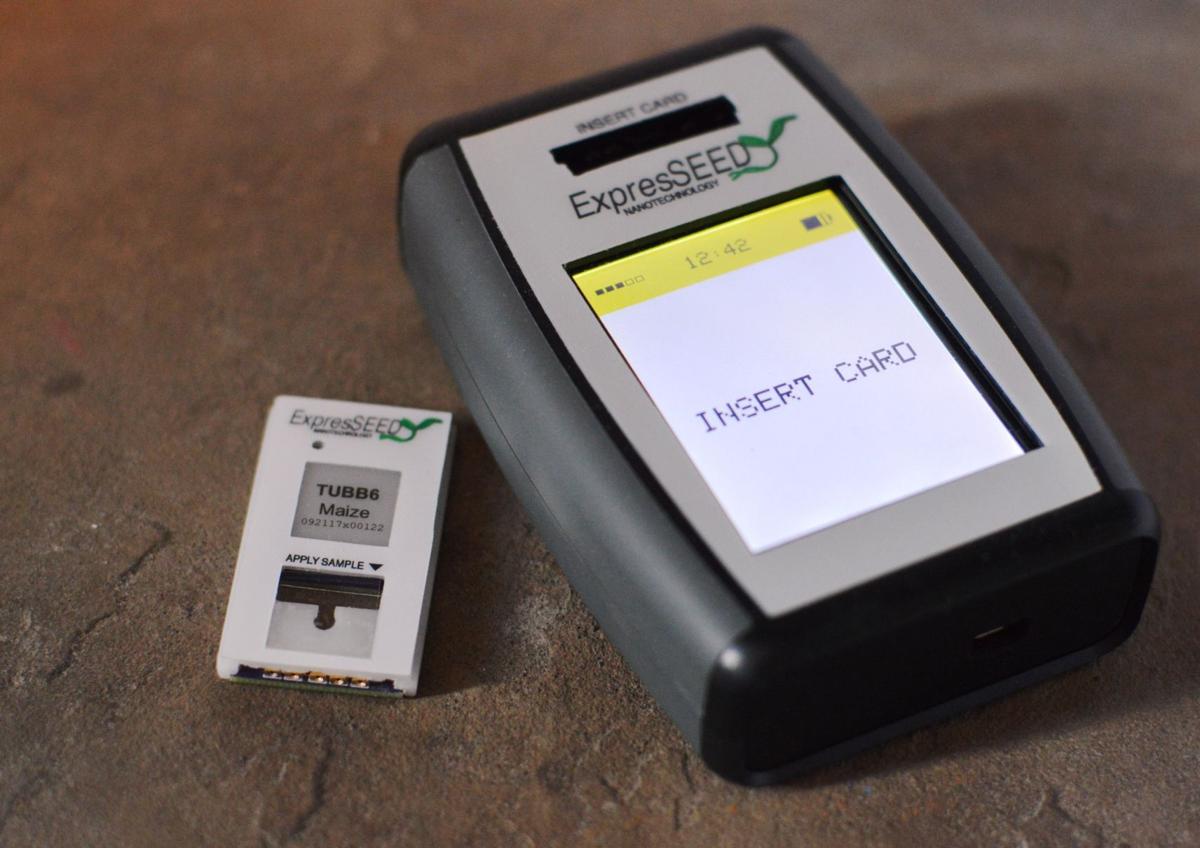 INDIANOLA, Iowa – Farmers could soon test weeds in the field to see if they’re herbicide-resistant, thanks to new technology that combines genetic testing cards and data analytics.

The new technology was developed by Derek Lyons, a biochemist and an assistant professor of chemistry, and Aaron Santos, a physicist. Both scientists work at Simpson College in Indianola; they formed a company called DNP123. The two are working with ExpresSeed to create and market a digital handheld device that works as the transfer point between a DNA sample and cloud-computing technology. ExpresSeed is partially owned by Simpson College.

ExpresSeed is currently in discussions with supply-chain companies and farmers to collect feedback on various genetic traits for which the test could be used. Those discussions are involving seed developers, agricultural cooperatives, grain processors, exporters-importers and farmers, Lyons said.

“The technology will evolve to meet the needs of the supply chain,” he said.

Here’s how the technology would work. A user, such as a farmer, would crush a leaf or seed from a plant or a weed in a small vial of water and apply the liquid to a cartridge. Then the user would insert the cartridge into the handheld device, which initiates analysis. The test results and the farmer’s location in the field are uploaded to the “cloud” using a 3G cellular connection. That way the farmer would avoid the need to write down information about the field where the sample was taken.

Farmers wouldn’t need to share test results with a third party, Lyons said. But the cloud will be able to store several years’ worth of data.

Lyons and Santos identified the new way to study DNA samples in the field by using cubic silver nano-particles that look like dice. Each side of the nano-particle has a chemical address. If a particular gene, such as the one that carries herbicide resistance, is present in the leaf or seed sample, the address on the nano-particle that correlates with the gene will connect to the strand of DNA.

The new device will process the sample in less than 10 minutes. The result is provided as confirmation of the presence or absence of the genetic trait, Lyons said.

Schematic of DNA-test for GMO trait