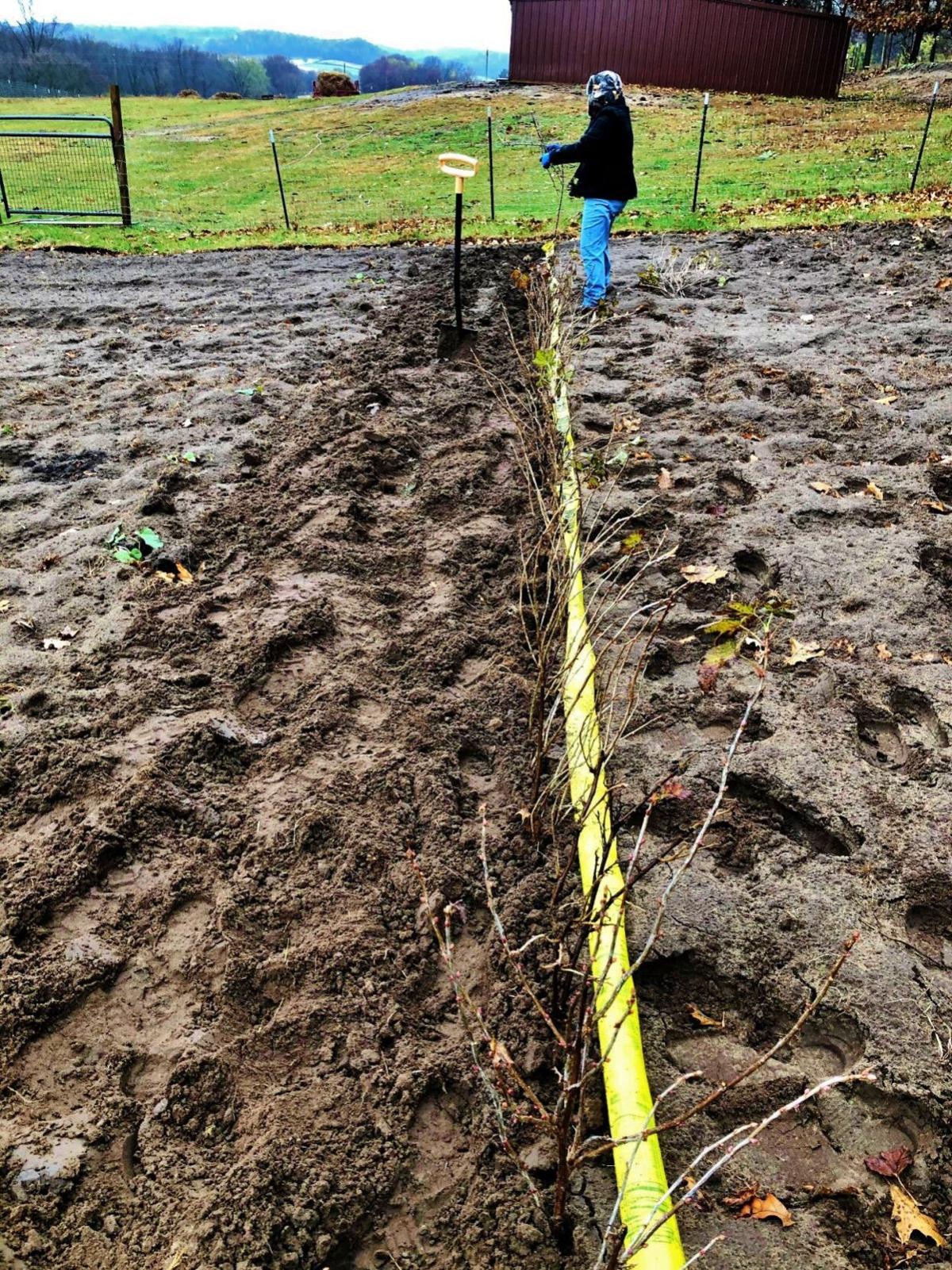 The newly prepared Hardie garden area is ready for transplants. 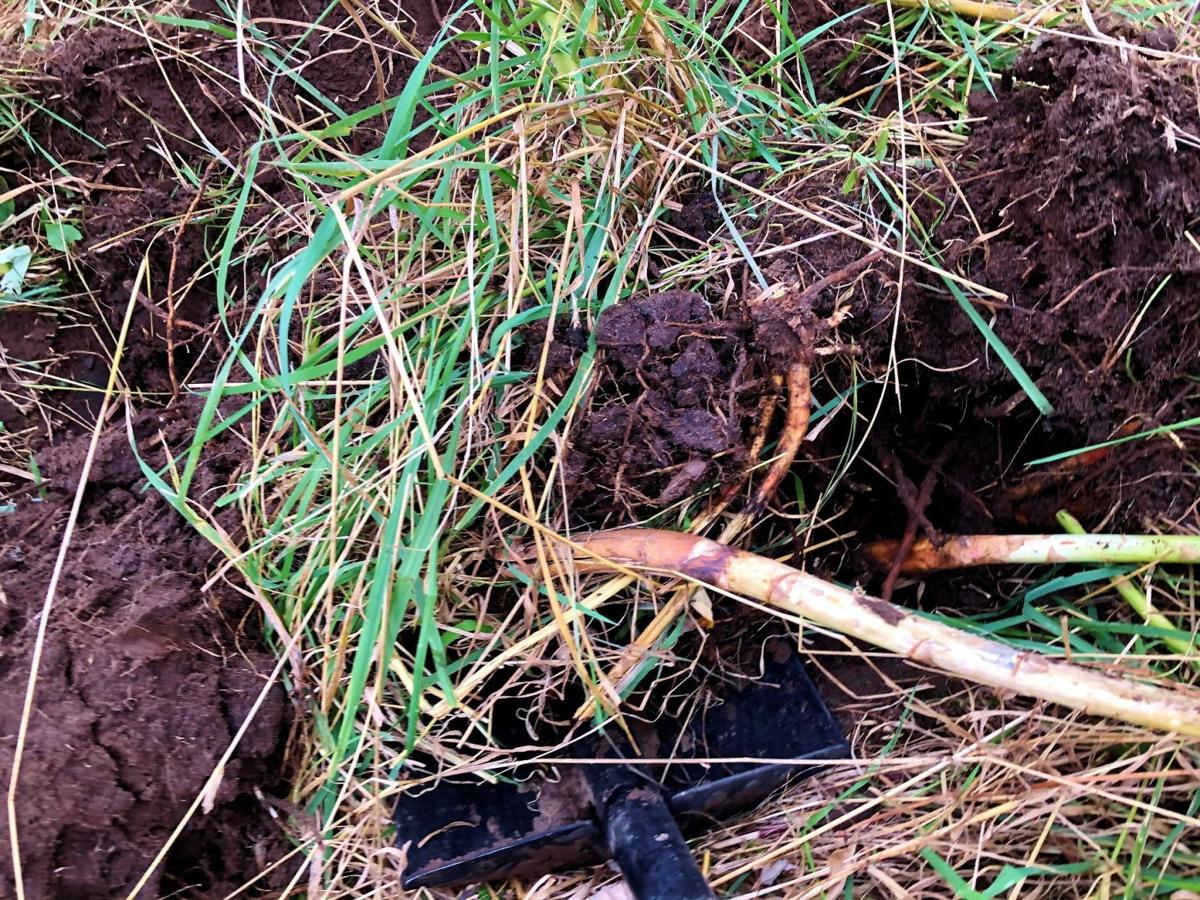 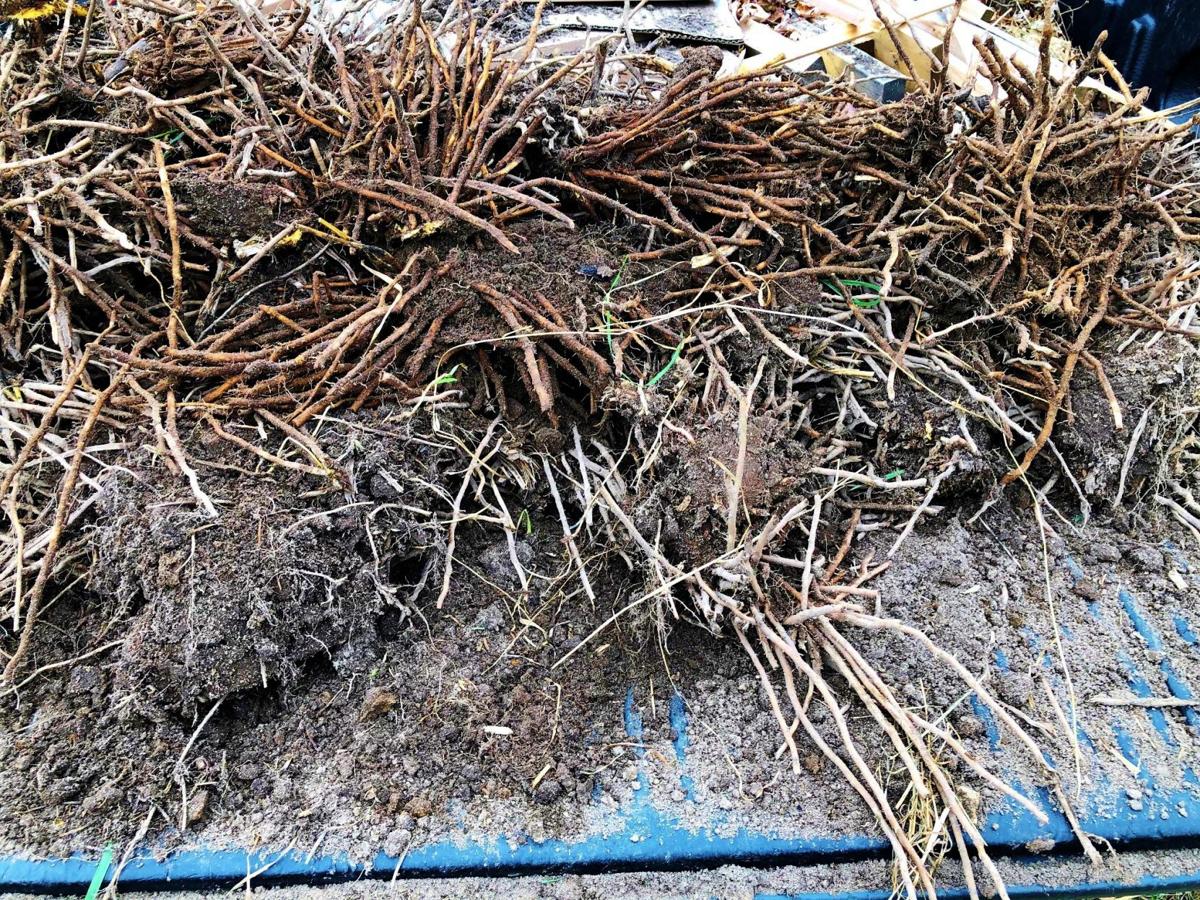 Asparagus crowns cover the back of Chris Hardie’s pickup truck; they will be split and replanted.

The newly prepared Hardie garden area is ready for transplants.

Asparagus crowns cover the back of Chris Hardie’s pickup truck; they will be split and replanted.

It’s been a long election season with a relentless bombardment of political propagation campaigns. We couldn’t consume any media without being deluged.

Folks in Wisconsin had a double dose and then some, thanks to our status as a swing state. All I can say in summary – truly nonpartisan, straight from the hip – is if I would have spread as much male-bovine excrement on my fields as what I experienced in that campaign I would have exceeded the land-carrying capacity months ago.

But enough about politics. My wife, Sherry, and I have been conducting our own propagation campaign these past few weeks. Although there is sexual and asexual propagation, we’ll focus on the latter. After all this is a family newspaper.

Asexual plant propagation involves taking one part of a parent plant and causing it to regenerate itself into a new plant. We can do it through cuttings, layering, division, budding and grafting.

Our campaign has been part of our garden-relocation project. The new garden space will be used next spring for seasonal vegetables. Plus it will be home to perennials like rhubarb, asparagus, strawberries and currants.

Our rhubarb plants came from previous divisions; they’ve been in the ground for almost 15 years. The roots are massive so one plant can easily become several. As long as there’s a piece of crown and root it will grow.

We had several different patches of asparagus to move. I dug for more than an hour on our oldest asparagus patch, with the crowns filling the back portion of my truck. Those too were divided into new plants.

The project has not been without its setbacks. We were racing an early taste of winter weather. And I performed one of my most boneheaded acts of the year – which says a lot, as regular readers of this column know there are always many.

Recently Sherry bought us matching Celtic wedding bands to celebrate our 38th anniversary. I was wearing the new ring while digging asparagus roots. At the end of the day I realized the ring was gone.

A fruitless search ensued as I sifted through the mounds of dirt and scoured the weeds. I even went out to the garden in the dark to look because the ring had a glow-in-the-dark feature.

Alas ’twas all in vain. Shortly after his Lordship gained his new title he managed to lose his new wedding ring. Milady was not pleased, but did order a replacement with the royal decree, “thou’est shall not lose this one.”

The propagation project included taking cuttings from currant plants to plant in several new rows. If half the cuttings take root in the spring, we’ll spread them out and have ourselves a new patch.

The garden was laid to rest for the season when Sherry planted perennial flower bulbs and seeds. I spread ryegrass seed across the rest of the soil, which we will till under in the spring.

Mother Nature signaled the gardening season was concluded as a cold rain mixed with sleet started to fall just as we were finishing.

I gathered the garden tools, checked my ring finger and went inside.