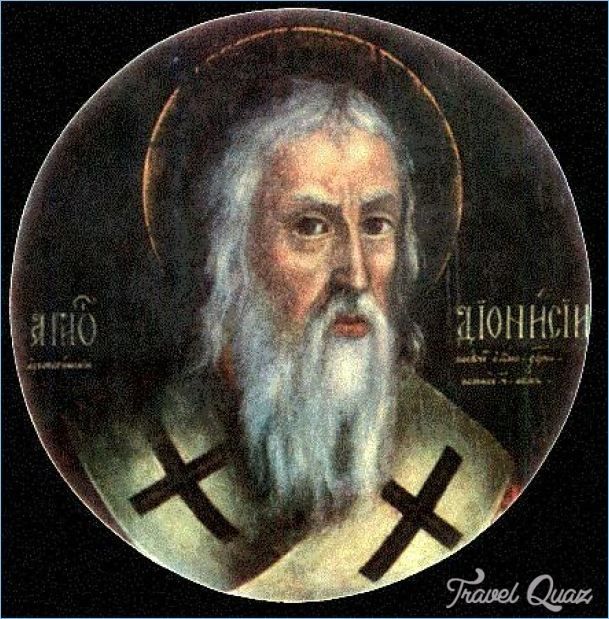 Janus, the Roman two-headed god, is who the month of January is named after. 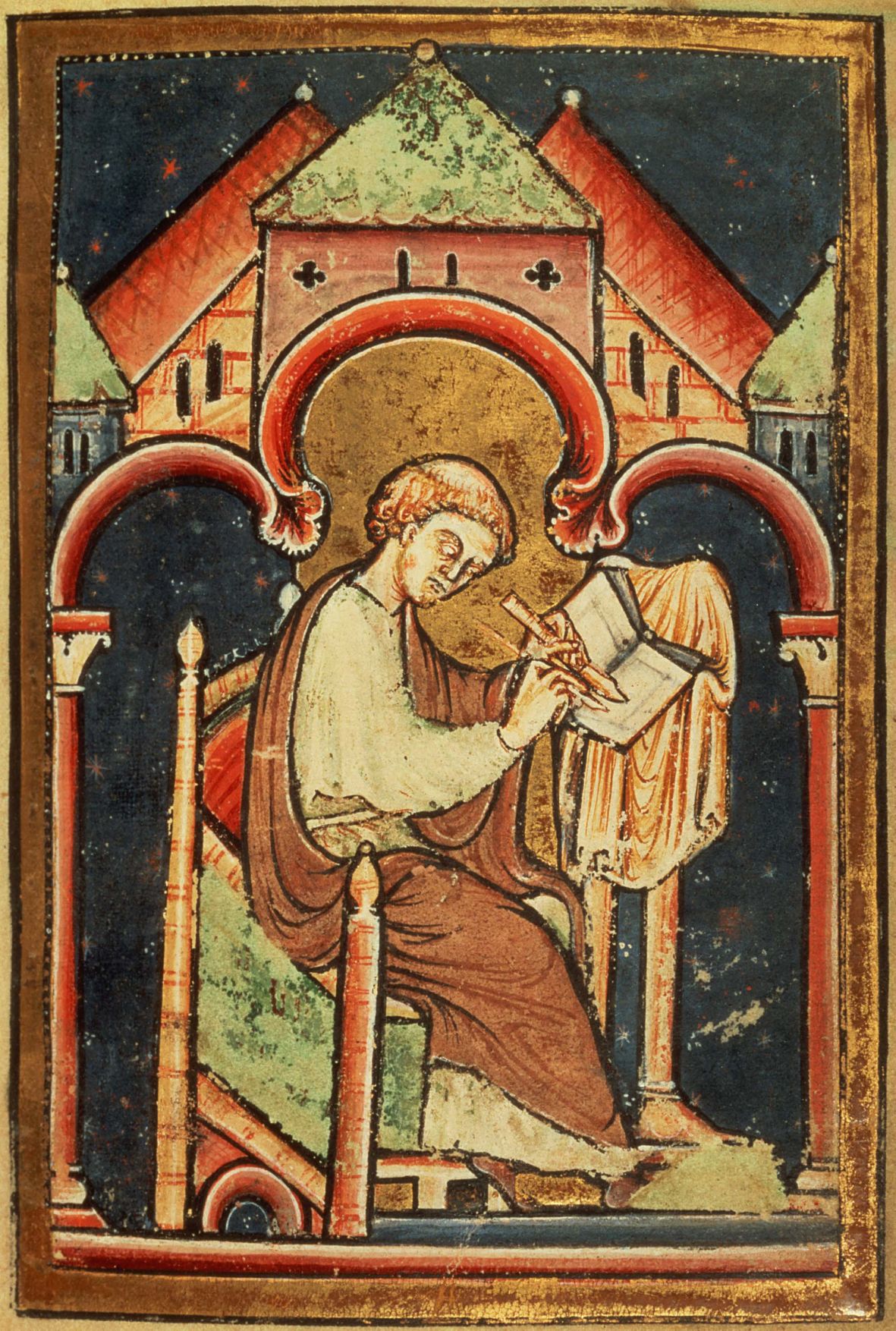 Janus, the Roman two-headed god, is who the month of January is named after.

Congratulations; you’ve survived another turn of the calendar.

Contrary to popular belief you will need to wait another year before the third decade of the 21st century begins. That’s when 2020 will become hindsight.

If you’re confused then you can blame Dionysius Exiguus – also known as Dennis the Short – a 6th century monk and Venerable Bede or St. Bede, an 8th century monk later canonized. Both men are responsible for creating the anno Domini – Year of our Lord – or the A.D. calendar system.

Unfortunately Denny’s calculations used the wrong year for Christ’s birth. Bede’s later calculations that led to counting the years before the birth of Christ as the “B.C.” or “Before Christ” era failed to account for the year zero. So 1 A.D. is preceded by 1 B.C.

Because scholars failed to check the monastic excelsis spreadsheet formulas until much later, the result today is that decades begin with the numeral 1 and finish with a zero. That means the second decade of the 21st century doesn’t end until Dec. 31, 2020 – and the third decade begins Jan. 1, 2021.

So 20 years later that massive partying everyone did Dec. 31, 1999, was all for naught. Prince’s ode to Armageddon should have been “Tonight we’re going to party like it’s 20-zero-zero.”

What I remember the most about New Year’s Eve 20 years ago was the “Y2K” scare. Some thought computers would stop working because of the millennium bug. Survivalists stocked guns, ammo, food and toilet paper – and waited for the end of the world.

The fear was that older computers and software would recognize 00 as 1900 instead of 2000, shutting down financial markets, disabling power plants and sending jets plummeting to the ground.

The newspaper I worked for at the time had early print deadlines to finish the paper before midnight. And then we published an extra edition just to ensure all the computers worked. I then spent the rest of the night in a bar to start early with my resolutions.

Recently I mentioned the Y2K scare to an early-20-something and he just looked at me with a blank stare. He had never heard about the end-of-the-world threat. I was forced to explain that the Federal Reserve estimated our country spent more than $300 billion to prepare and fix the Y2K issues.

Speaking of resolutions, we can thank the Babylonians and agriculture for the first New Year’s Resolutions. They knew how to party in 2-thousand-zero-zero B.C. The Babylonians, led by Dick Clark, celebrated the New Year for 12 days at the time of the vernal equinox. During that time the Babylonians made promises to their gods that they would return borrowed objects and pay their debts. That was done with the hope that the gods would give them a year of blessings and a bountiful harvest in the breadbasket of ancient Mesopotamia.

The practice of New Year’s resolutions was also adopted by the Romans. It was shifted with the Julian calendar to January – named after Janus, the Roman god of beginnings, doorways and arches. Janus is often symbolized as a two-faced deity who looks back at the old year and ahead at the new. Janus is also credited for being the first politician because of his ability to change his mind with just a glance. I believe he may have coined the phrase “free beer tomorrow.”

The result of all that calendar confusion is if you have any 21st century, third-decade resolutions, you’ve have another year to prepare and to party.

And if none of this applies to you or you think this went too fast, sue me.

I was dreamin’ when I wrote this so it may have gone astray.

The technology world frets in 1999 that computers will not be able to recognize the year 2000.