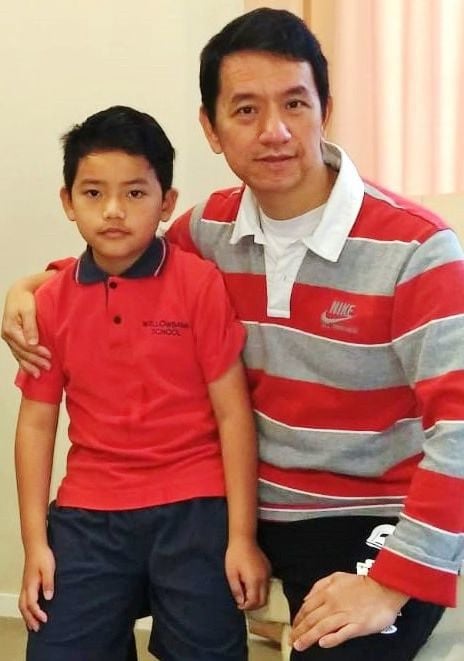 Donny Lai of Hong Kong said the idea of creating a new calendar sprang from a conversation he had with his son in 2018. 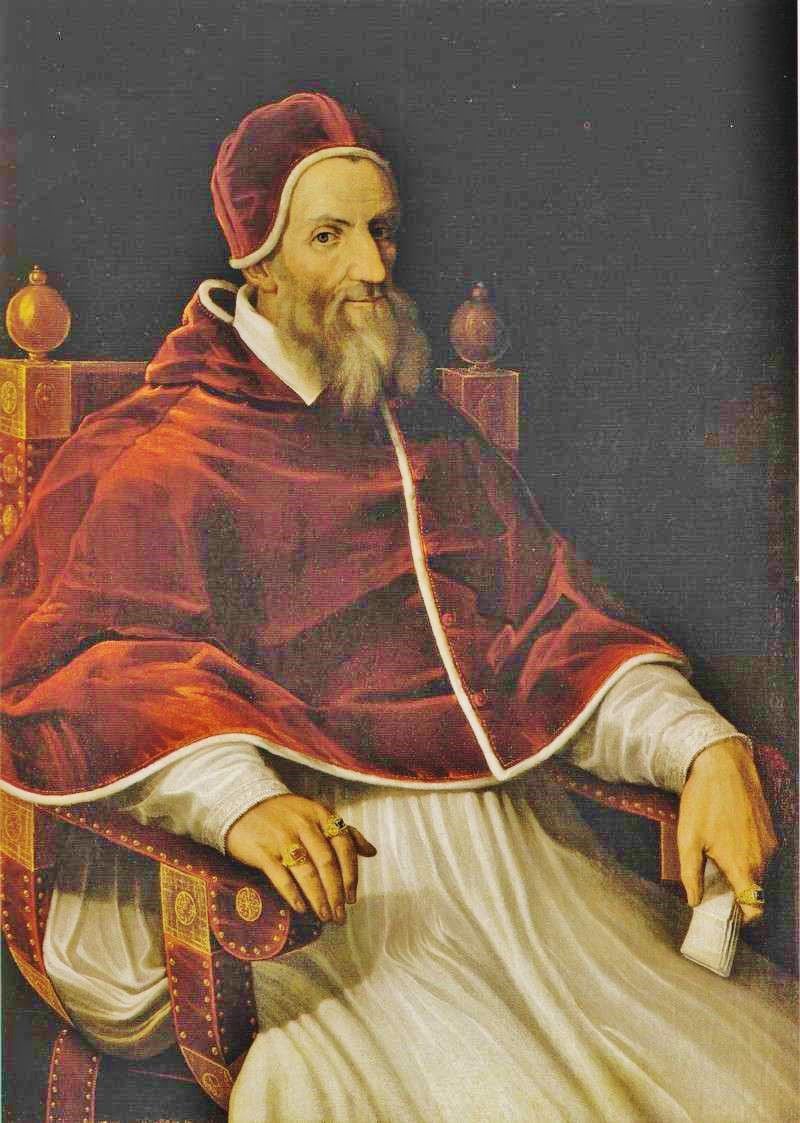 Donny Lai of Hong Kong said the idea of creating a new calendar sprang from a conversation he had with his son in 2018.

Consider what to do with that intercalary day this year. I’m talking about Feb. 29, also known as leap day.

Everyone knows it takes 365 days, five hours, 48 minutes and 45 seconds for Earth to circle once around the sun. But because our calendar has only 365 days, we need to account for those additional hours, minutes and seconds. Hence the extra day every four years.

Most of us use the Gregorian Calendar, first instituted in 1582 by Pope Gregory XII; it replaced the Julian Calendar. It featured “Saint of the Month” drawings instead of the “Sexy Gladiator of the Month” sketchings favored by the Romans.

The Gregorian Calendar has 365 days in 12 months of varying lengths with seven-day weeks. It aligns with Earth’s revolution around the sun. But it’s far from perfect.

A few weeks ago I wrote about the confusion of calendars and how we really don’t start a new decade until 2021. There’s a better way, says Donny Lai, a college instructor from Hong Kong who read my column – and wrote me an email explaining how his proposed NexCalendar works.

Lai has a doctorate in business administration. He said he started researching calendars after his then-8-year-old son in 2018 asked him questions about the calendar.

“He intuitively asked me several questions that I could not answer,” Lai said. “Those questions included why February is particularly short, why August is a long month, why we need to renew the calendar every year (and) whether the month lengths relate to any astronomical observation. I also found that those simple questions are not explained in any textbook.”

Lai said one of the confusing aspects of the Gregorian calendar is that the dates for the days vary from year to year. There are 14 calendar versions. It takes 28 years for a basic calendar cycle and 400 years to complete the full calendar cycle.

It’s particularly frustrating for businesses comparing financial performance to the previous year because they need to factor in day and date changes.

“Now I know that the answers will embarrass people, that we are using an old and odd calendar that should have been reformed,” said Lai, who is an information-technology project manager. “We just dogmatically follow and use it without choices, and no way to reform it with global agreement. Thus I had the research and came out the viable NexCalendar proposal.”

Under the NexCalendar we would still have 12 months with the same names. But the year always begins Monday, Jan. 1. February always has 29 days, which makes the first quarter consistent with 13 weeks. The year ends Sunday, Dec. 30.

Dec. 31 is set aside as “leap” Sunday when needed, giving everyone two Sundays that year. The reason why leap day has been at the end of February is because the year at one time ended that month. So it makes sense to move leap day to the end of the calendar year, Lai said.

For those who like long weekends, there’s a big plus to NexCalendar. Every year there will be two Saturdays at the end of August – Saturday, Aug. 31 and Saturday, Sept. 1. Combine that with our traditional Labor Day holiday and presto – a four-day weekend. Add a “Free Beer Friday” for that weekend and he has my support.

All 13-week quarters would start on a Monday and end on a Sunday, which would make financial performance easier.

“The NexCalendar proposal can simplify many activities, such as fixing the floating holidays, school terms and breaks, annual events and conferences,” Lai said. “It is the design principle of NexCalendar to fix the calendar deficiencies with the ‘least subtle change,’ so that the transition can be seamless and the transition cost can be the minimum.”

Lai said he received encouragement to pursue the idea while teaching a course this past year in iPhone app development in the City University of Hong Kong. He asked students to make apps for NexCalendar; some 30 prototypes were made by more than 120 students.

“They gave me valuable responses and confidence that NexCalendar is the most viable solution that will easily be accepted by people,” Lai said. “They said NexCalendar should be the calendar in use from this century.”

Lai’s launched a website; visit nexcalendar.org for more information. He’s working on software codes to better illustrate the concept. But he knows it will be a battle for the world to change.

“Remarkably when I ask people if they will accept the NexCalendar proposal, they said it is mission-impossible,” Lai said.

But then they were asked if they would accept it if their country did.

“They answered that they certainly will support it (because) NexCalendar is a much-simpler practical and convenient calendar system for them,” he said.

A smooth calendar-transition window is coming. Lai said it would be more seamless to convert during Gregorian Calendar years that begin on a Monday – such as 2024 and 2029.

But history is against Lai. A previous attempt was rejected in the 1930s, to create “The World Calendar” that also contained equal quarters of 91 days each. Some religious leaders wanted to keep the seven-day-week concept; the proposed calendar would have added an eight-day week once each year.

Even if the days and dates never change, I’m sure people will still buy new wall calendars. We must find somewhere to publish all those cute kitten photos.

Leap-year rules -- Under the Gregorian Calendar there are criteria that identify leap years.

The Gregorian Calendar was first introduced in 1582 in some European countries, replacing the Julian Calendar. But it took more than 300 years for most countries to adopt the calendar; Saudi Arabia was the most recent to convert, in 2016.

In order to put the calendar in-sync with astronomical events like the winter solstice, a number of days needed to be removed. Our British colonies in 1752 dropped 11 days from the calendar when they converted along with the United Kingdom.

Other countries and cultures have different calendars that use various combinations of solar, lunisolar – sun and moon – and religious holidays to track dates. They include Hindu, Buddhist, Islamic, Jewish, Persian, Chinese, Coptic, Ethiopian and Mayan.

The proposed NexCalendar would keep days and dates staying the same each year.

The proposed NexCalendar would keep days and dates staying the same each year.

The calendar in October 1582 lost 11 days during the conversion from the Julian to the Gregorian calendar.

The calendar in October 1582 lost 11 days during the conversion from the Julian to the Gregorian calendar.