In a few weeks – at 2 a.m. Nov. 7 to be precise – most of the nation’s clocks will be turned back an hour as we return to standard time. The extra hour of daylight that we’ve experienced since March 14 as part of Daylight Saving Time will go away and we will be plunged into darkness.

While there are some states – Arizona and Hawaii – along with some of our Amish neighbors who remain on standard time year-round, the rest of us engage in the twice-yearly time trick. Seems like just when our circadian sleep cycle is becoming normalized and we’ve located the last of the digital clocks that need to be changed, we’re changing them again.

There’s a small corner of my world that has remained on standard time for the past year. In my basement office there’s a wall clock that I never sprung forward in March. Attribute it to a combination of procrastination and a little bit of laziness because I need a stepladder to reach the clock. In the past I have stood on my swivel office chair to reach it, but at least I’m growing a little smarter.

The computer automatically changes time and because no one else uses that room much, it’s been a Hardie Standard Time holdout. Every so often I glance at the clock and figure I have plenty of time to do stuff. But I end up doing nothing because I’m already behind. And I’m comfortable with that.

The concept of adding additional daylight in the summer to save energy is really a farce. It’s been shown to not do that anymore with the prevalence of air conditioning.

It’s also a myth – I learned from History.com – that farmers are responsible for changing the clocks. The agricultural industry was opposed to the time switch when it was first implemented as a wartime measure March 31, 1918.

If we asked most cows, they would lift their tails to the time change as well. While many cows are now milked three times each day, many others are still on a twice-per-day schedule. Anytime we mess with that time, production is impacted.

When we delay the sun rising, we mess up the natural rhythm of the day. The grass is wetter for another hour and some jobs don’t start until daylight. Sundials tell real time all the time.

Even worse, it can be harmful to our health. Entrepreneur.com interviewed a Finnish doctor who said the rate of ischemic stroke was 8 percent more during the first two days after a time change.

But even if we don’t blow a gasket, the time change is simply depressing.

“The transition to standard time is likely to be associated with a negative psychological effect, as it very clearly marks the coming of a period of long, dark and cold days,” said Soren Ostergaard, associate professor of clinical medicine at Aarhus University in Denmark, according to Entrepreneur.

Trust me. Scandinavians know a little something about long, dark winters.

I’ll probably need to change my office clock’s batteries soon anyway, but at least Hardie Standard Time will be in sync again.

Whether that contributes to any increase in productivity remains to be seen.

My thankful heart is bursting with more gratitude than usual this holiday season, although it’s in the midst of sad circumstances. A dear frie…

November’s snow is light and frail, It fills my footstep trail, The heavy burdensome snows of March, Too distant to imagine. – Germinations, b…

BLAIR, Wis. – The Fagernes Lutheran Church has been in continuous operation since 1868. Services were held in homes for nine years; the group …

The garden harvest season is long over but we’re still enjoying the bounties.

Give thanks before future blessings

In 1986 composer Don Moen released the song “Give Thanks,” urging us to thank God – the Holy One – with a grateful heart. Historically we reca…

I’ve been humming “over the river and through the woods” as Jo and I make plans to host our children and grandchildren for Thanksgiving. There…

TREMPEALEAU, Wis. – The crumbling remains of a two-story stone building along the Mississippi River are all that’s left of what was once a bus… 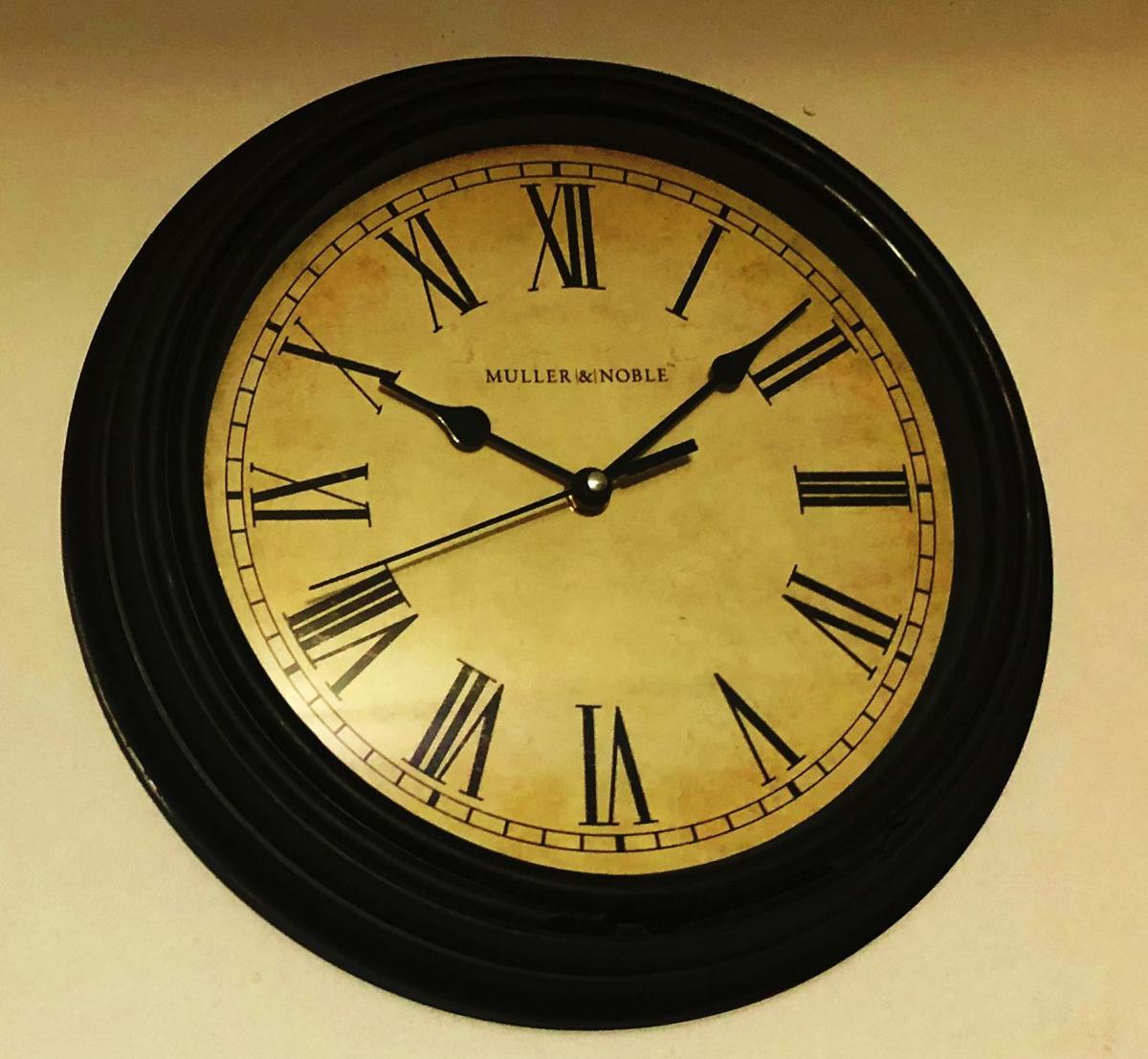 A wall clock is on Hardie Standard Time – and has been all season long.