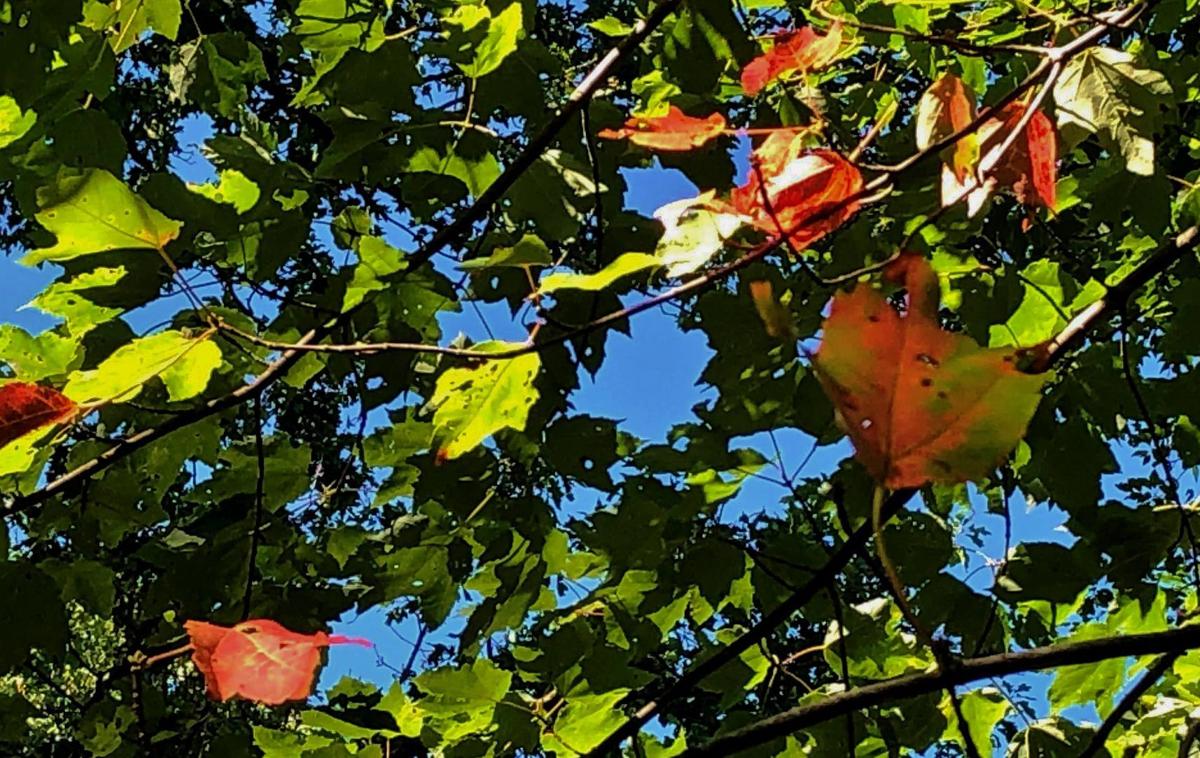 Turning leaves are a sign that fall is just around the corner. 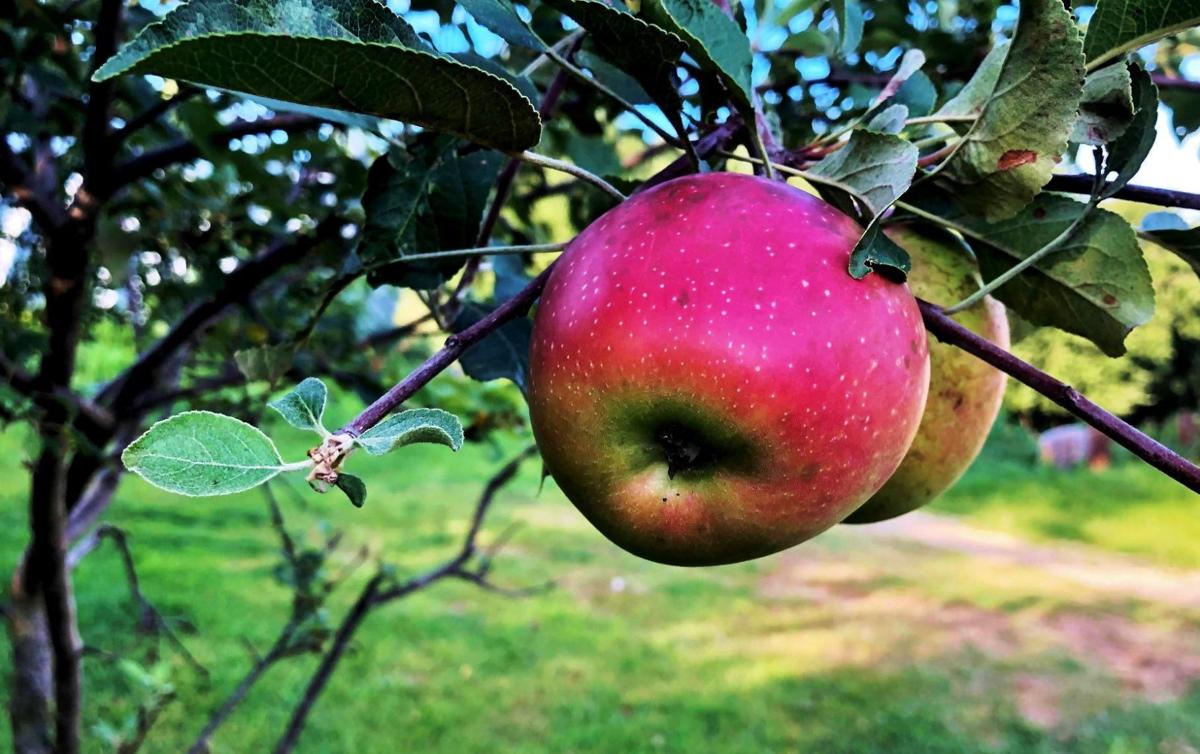 Some varieties of early apples are ripe.

Turning leaves are a sign that fall is just around the corner.

Some varieties of early apples are ripe.

Suddenly the calendar turned to September and I asked myself, “Where did the summer go?”

That’s the question that started me thinking about how quickly time passes the older I become. A few years ago I researched the topic; I found an article from the Scientific American in 2005 – which seems like just yesterday – that surveyed 499 people ranging in age from 14 to 94 about the pace at which they felt time moving. There was no change in perception for shorter durations of a week, month or even a year. But for longer durations older people perceive time as moving faster. Participants older than 40 said time elapsed slowly in their childhood but then accelerated steadily through their teenage years into early adulthood.

There’s a chemical explanation because the level of dopamine that our bodies make when we perceive new stimulation starts to decrease past the age of 20, making time appear to go by more quickly.

But it’s reality that the days are growing shorter. We’ve lost more than an hour of daylight in the past month. The early apples are ready and some leaves are already turning color.

It’s also time for some reader feedback. I enjoy hearing from readers all across Wisconsin who offer their thoughts and opinions on my columns.

James Drought – yes that’s his name – is a hydrogeologist from Milwaukee. He commented on my recent encounter with a milk snake.

“Although I am not a professional herpetologist, I did spend my youth chasing and photographing most of the amphibians and reptiles that call Wisconsin home,” he wrote. “I caught many Eastern Milk Snakes, like the nice-sized specimen pictured in your article. The beautiful coloration, the Y-shaped pattern behind the head and the checkerboard pattern on the ventral (belly) surface represent key identifying characteristics of the snake. Once common, it has now become much-less abundant. It is, however, a friend to many in rural areas as it will consume many rodents during its period of activity each year.”

He also offered his services.

“If you do encounter any species unfamiliar to you, or if you would like assistance catching and releasing snakes that are not welcome by your neighbors, I would be pleased to assist you,” he wrote.

Several readers responded to my column about going through Lyme disease, including Roseanne Krueger of Phillips. She said she had Lyme three times.

“Once with the bullseye, once with a red rash on one side of my body, and each time with terrible pain, hot sweats one minute and cold the next. About five years ago I had all the symptoms of (multiple sclerosis).”

She said she has lesions on her brain from Lyme, which mimicked the symptoms of multiple sclerosis.

“I hope you’re starting to feel better with the antibiotics,” she wrote. “It does take time though. You are in my prayers.”

I did recover from Lyme, but am still dealing with some side effects.

Chuck Megan of Glidden also weighed in on Lyme.

“I read with interest your latest column regarding Lyme disease,” he wrote. “Not being from the area originally I am always amazed by the casual attitude of the locals toward this disease. These little creatures cause me to stay off natural vegetation as much as possible.

“Of course I know different sprays and topical solutions do a good job of keeping them away, but as you know it only takes one of them getting through to really screw you up! I wish my grandkids would take it seriously but alas they’re young so they’re immortal.”

Sharon Norton-Bauman of Hudson wrote me an encouraging note.

“Your writing inspires me to tell my own stories – for my family,” she wrote. “Thank you for the efforts you put forth to present these stories.

“I lived on a farm for many years, a long time ago, and enjoy learning about other people and how they managed their lives and work in that environment. I could say more but believe I’ve used enough words to let you know that I really like your writing. Keep up the good work.”

Norton-Bauman and Doran Holm of Elk Mound joined many readers who sent me notes or cards after the passing of my father.

Patricia Baumler of Marinette wrote, “Our sympathy for the sudden loss of your father. Your column is heartbreaking, brought tears to my eyes, but a wonderful story of love and devotion and FAMILY!”

Thank you to everyone for your support.

And I’m still receiving emails from readers who also are battling woodchucks on their properties, including Matthew Musbach from Green Bay.

“I got your name from my dad who said you read an article about the best bait poison for a woodchuck,” he wrote. “We have one very clever woodchuck that has been eluding us and I wanted to ask you what your secret was.”

I’ve had another reader recommend a bait called Whistle Stop but I’ve also had success with cantaloupe.

Keep those comments coming and enjoy the waning days of summer.