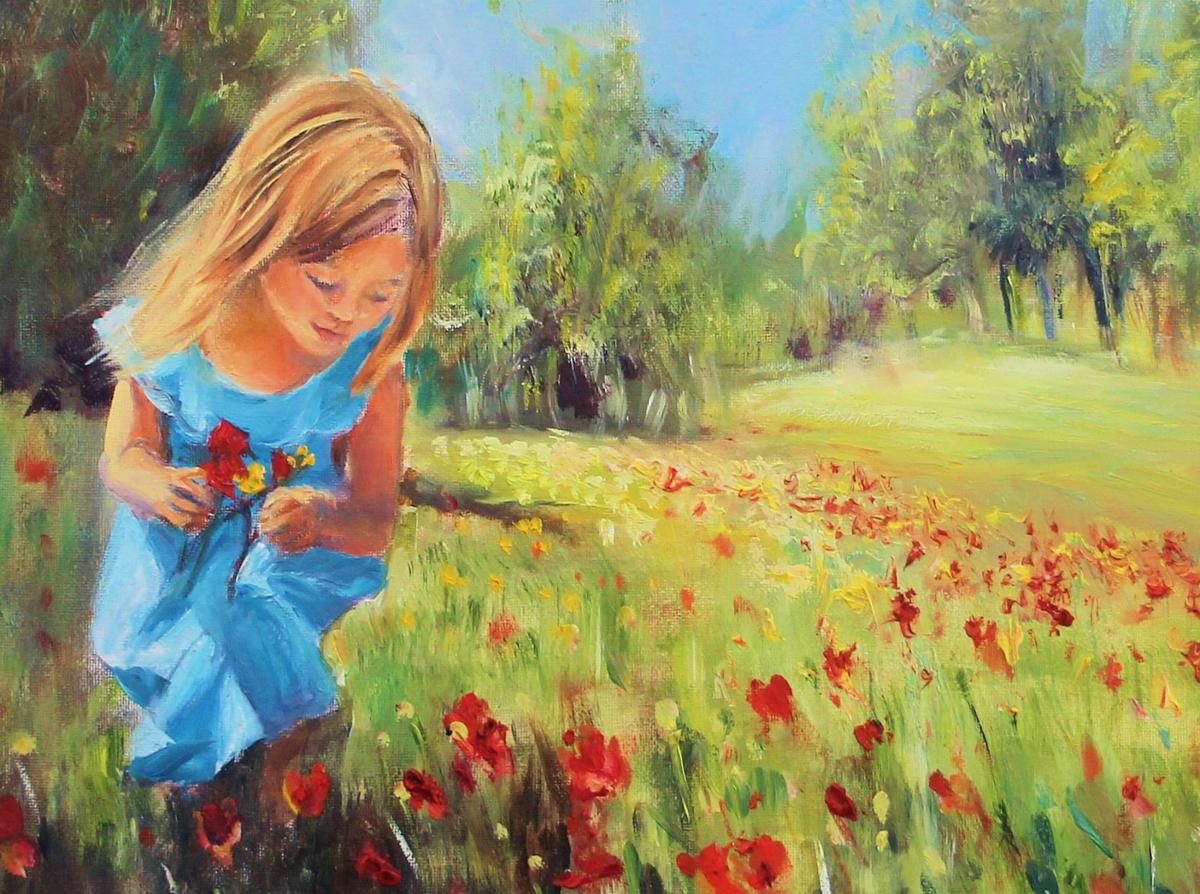 Blessed are those who mourn, for they will be comforted.

Blessed are those who mourn, for they will be comforted.

Blessed are those who mourn, for they will be comforted. – Matthew 5:4

The story behind this story is just as powerful as the story. It happened when I was doing a visions seminar in the fall of 2003 for the clergy association in Random Lake, Wisconsin. There were three sessions at three different churches. When we came to the Lutheran church on the second evening, I asked if anyone had a vision experience to share. There were about 45 people present but at first I thought no one was going to speak. That’s not unusual; it’s difficult to tell those kinds of personal stories in public. More often than not people come to me afterward to quietly tell me their stories.

I waited a little while to be sure. Just when I was about to move on, an old farmer named Harold Klug stood up. He said he was about to tell something he had never told anyone in church before. We were meeting in his church that night. Harold had probably been a member there for more than 50 years; perhaps he had attended there all of his 80-some years.

“Many years ago,” he said, “I had my tractor hitched onto a new Case corn shredder and wanted to see how it worked. So I decided to try it out in the orchard where the grass was about 3 feet high. My little 4-year-old daughter wanted to sit on the tractor with me, but I told her she couldn’t go along. She followed without my noticing. I ran her over; she died in my arms as I carried her to the house.

“At the funeral I couldn’t stand at the coffin as people came up to grieve with me. I was so devastated that I cried every day for a full year. Then I believe the Lord decided I had grieved enough. The Lord is sometimes slow to heal, but He is very dependable.

“That vision ended my life of grieving. I thought I would never laugh or smile again, but God showed me that all is well in His care.”