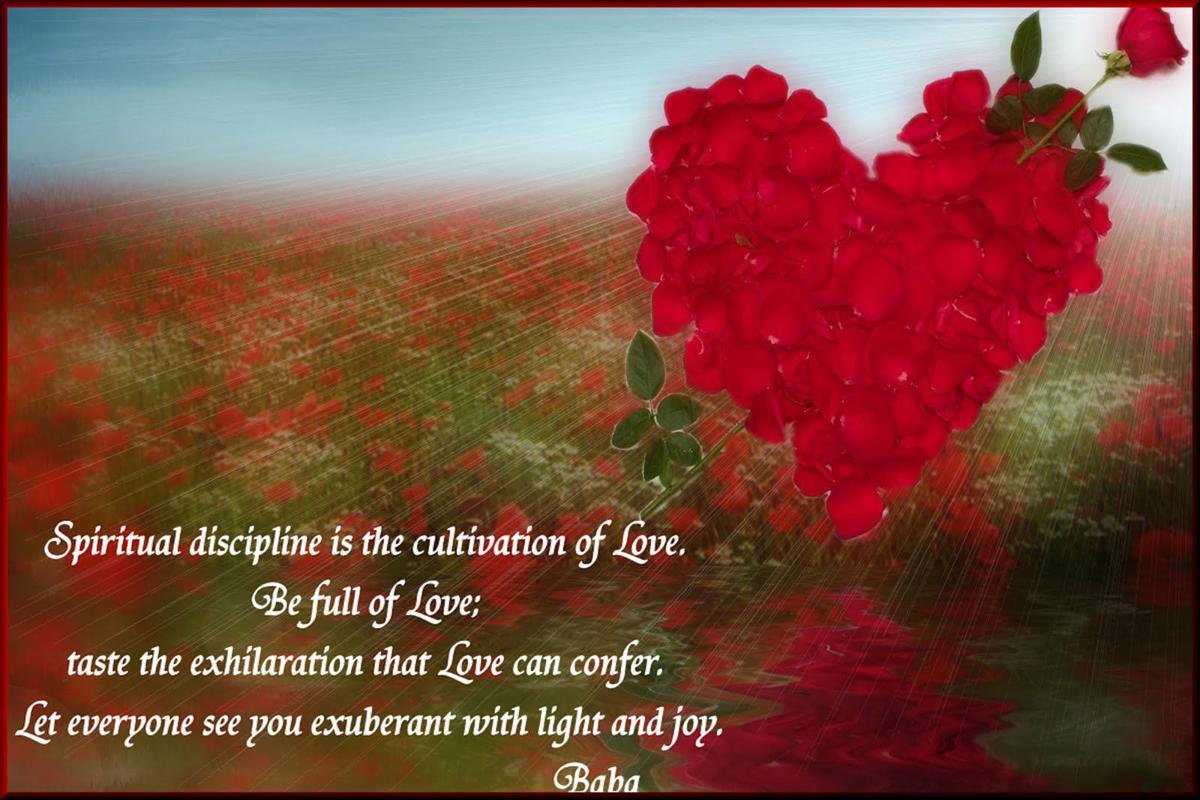 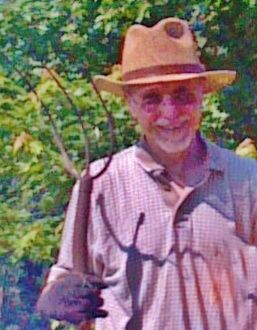 I have met some people with unusual names in my time, but none more peculiar than that of a man I met one day in a little farm town called Redbarn. I pulled into the convenience store on the edge of town, filled the gas tank and walked inside to buy a paper.

The young man behind the counter appeared to have Down syndrome. He greeted me with a hearty “How ya doin’?” and a big warm grin, as if he had known me all of my life. I was about to hand him a dollar for the paper when I noticed his nametag. I was so taken aback that I stared at it for a moment.

Forgetting my manners altogether, I read it aloud, “Empty Full?”

Empty laughed and said, “That’s my name. Don’t wear it out.”

He offered no explanation for how he was given that strange appellation. I assumed it was a nickname that had some special meaning in his family or was bestowed upon him by friends – or perhaps even tormentors when he was in school.

I climbed back into my car and pulled across the road to the cafe. There was a big sign in the window that said, “fresh baked pie.” I ordered a cup of coffee and a large piece of the strawberry-rhubarb with two scoops of vanilla ice-cream. The waitress looked familiar. When I looked at her nametag I realized why. Her name was Joy Full.

I couldn’t stop myself from stating the obvious.

“You must be related to Empty over at the gas station,” I said.

Joy smiled and said, “I sure am. He’s my little brother.”

There was more than a little pride in her voice.

“Can you imagine,” she giggled, “Grace Less and Faith Less? We have great fun teasing them about it.”

Then Joy told me the rest of the story.

“Our parents thought it would give us a special pride to have first names that accented our surname,” she said. “It was kind of fun in school, though we all got teased about it quite a bit. It was different when our little brother came along. He was named Ernest Marion Thomas Full Jr. after our father, who had been named for his father and his two grandfathers. We kids got to calling him EMT, and after a while EMT became Empty.

“Our parents were horrified at first, Mom especially. She thought it was cruel to call someone with Down syndrome ‘Empty.’ But in time she saw the irony and appropriateness of it. Empty has always had a sweet disposition. Everyone loves him. He seems to have been born full of love and light – always smiling, always giving hugs. He may appear to be empty to someone who notices only his disabilities. But everything changes the moment Empty smiles. Empty becomes full. Do you understand what I’m saying?”

John Sumwalt is a retired pastor, the son of dairy farmers and author of “Shining Moments: Visions of the Holy in Ordinary Lives.” Email johnsumwalt@gmail.com to contact him.