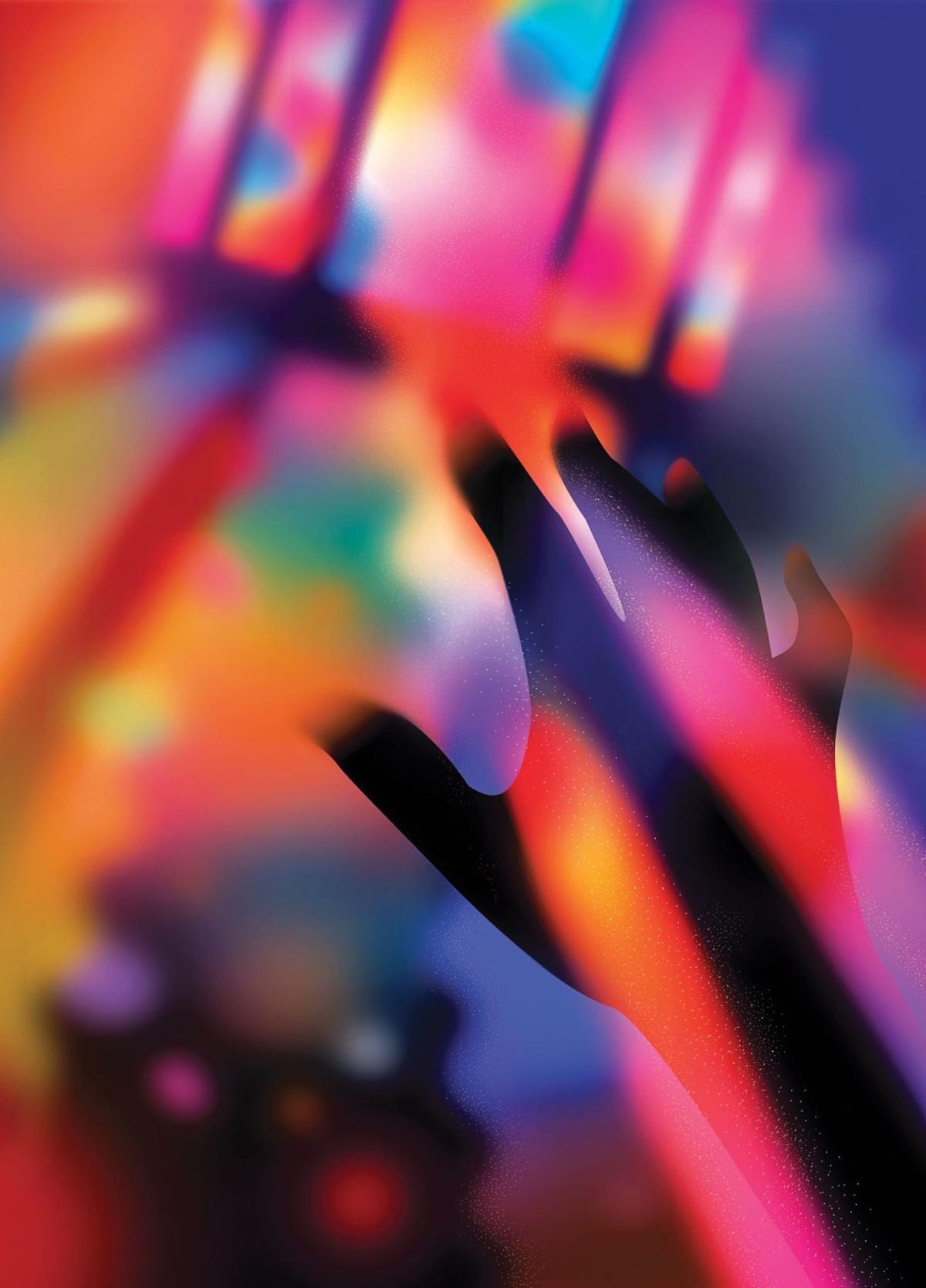 Reach for love, forgiveness and grace as 2021 rolls into our lives.

A young woman drove a rented car slowly up a snow-covered mountain road on a cold New Year’s Eve. She was going to see her father, whom she had not seen in 12 years. She had been 16 when her father and mother divorced after his affair with a woman at work.

Neither she nor her mother had ever been able to forgive him. The affair had not lasted; her father had soon quit his corporate job in an eastern city to move to Colorado.

“To rest my weary soul in the solitude of the mountains,” he wrote in the first letter he sent after he left home.

He had taken a job with the National Park Service for the summer and hoped he might find something at a ski resort in the winter. That was all she knew about his life for all those years.

Letters had come regularly from the same address in a town called Ward. She had carefully saved each one, unopened, in a cookie tin on the back shelf of the large walk-in closet in the bedroom of her townhouse. She had done well for herself, ironically, in the same company that had once employed her father.

The last line of that one letter she had read flashed into her mind, as it had so many times before, as she saw the road sign for Ward with an arrow pointing to the right.

“I hope you will be able to forgive me some day, Gracie,” he’d written. “I love you.”

Could she forgive him? Was that why she had come? Even after the long flight and the equally long drive from the airport on unfamiliar mountain roads, she still didn’t know.

Grace and her mother had always spent the holidays together, vacationing in Florida or the Caribbean. It was a way of distracting themselves from what they had lost. Now that her mother was remarried there was no place to go. They had invited her, her mother and Ted, but she hadn’t wanted to intrude on their first holiday together. So here she was on the road to Ward.

Grace could see the lights of the little town, shimmering below her – shiny and yellow against the snow like the gold that had once been mined from the mountain. She turned off the main highway and shifted into low gear. The road down to the village was steep, narrow and snow-covered. Sand had been spread on the curves but she still needed to go slow. She wondered in which of the 30 or 40 houses and old miner’s shacks she would find her father.

She stopped in front of the general store. The porch light was on, the door open. A young woman about her own age dressed in bib overalls, with braided hair hanging down to her waist, was crocheting behind the counter near a small wood-burning stove. Candy bars, cigarettes and several brands of cough medicine lined the shelves behind her.

The woman smiled at Grace and said, “Good evening. What can I do for you?”

The plaintive tone of her own voice surprised her. She told the woman her father’s name and immediately saw a knowing look of recognition.

“Old Jim,” the woman said with a nod. “He comes in here all the time. You must be Grace; he told me about you.”

It seemed strange to hear her father called old; Grace remembered him as middle-aged. Of course he would be older now, in his late-60s. It pleased Grace to know he had spoken of her.

“Almost everybody is up at the church,” the woman said. “I saw your dad go up about a half-hour ago. A retired preacher came up from Nederbet to do a New Year’s Eve Watch Night service. It’s a long-time tradition here.

“You can leave your car out in front. It’s easier to walk.”

Grace slowly made her way over the footbridge spanning the ice-covered stream that wound through the center of the town. She could see the small clapboard church about 200 yards up the mountain.

On top of the steeple there were green, blue and red Christmas lights flashing in the form of a star. They appeared to be attached to the cross. Her hands trembled as she opened the door of the church. Would her father be glad to see her after all these years? Would he recognize her?

She spotted him, sitting by himself in one of the back pews – “Old Jim.” The woman at the store was right. His hair was thin and completely gray. He was much heavier now. He looked tired, and, the thought pained her, very much alone.

The congregation stood to sing “Amazing Grace.” The words of the familiar carol rang in her ears as she slipped into the pew beside her father:

“Amazing grace how sweet the sound, that saved a wretch like me,” they sang.

She squeezed her father’s hand and a smile came across his face in the same instant he turned to see her.

“Daddy,” was all she was able to say.

When the preacher gave the invitation to come forward for communion, Grace and her father walked up the aisle hand-in-hand.

Forgiveness is always possible with love.

Neal A. Jorgensen, 85, passed away Dec. 22, 2020, in The Villages, Florida. He was an emeritus professor of dairy science who served the Unive…

A winter man whose head is ice-white with age arose on an early January day to take his faithful canine companion outside. Together they walke…

“For it is God who said, ‘Let light shine out of darkness,’ who has shone in our hearts to give the light of the knowledge of the glory of God…

I have a history with whisk brooms. My father bounced back and forth between being a sales manager at a local Ford dealership where I grew up,…

Reach for love, forgiveness and grace as 2021 rolls into our lives.