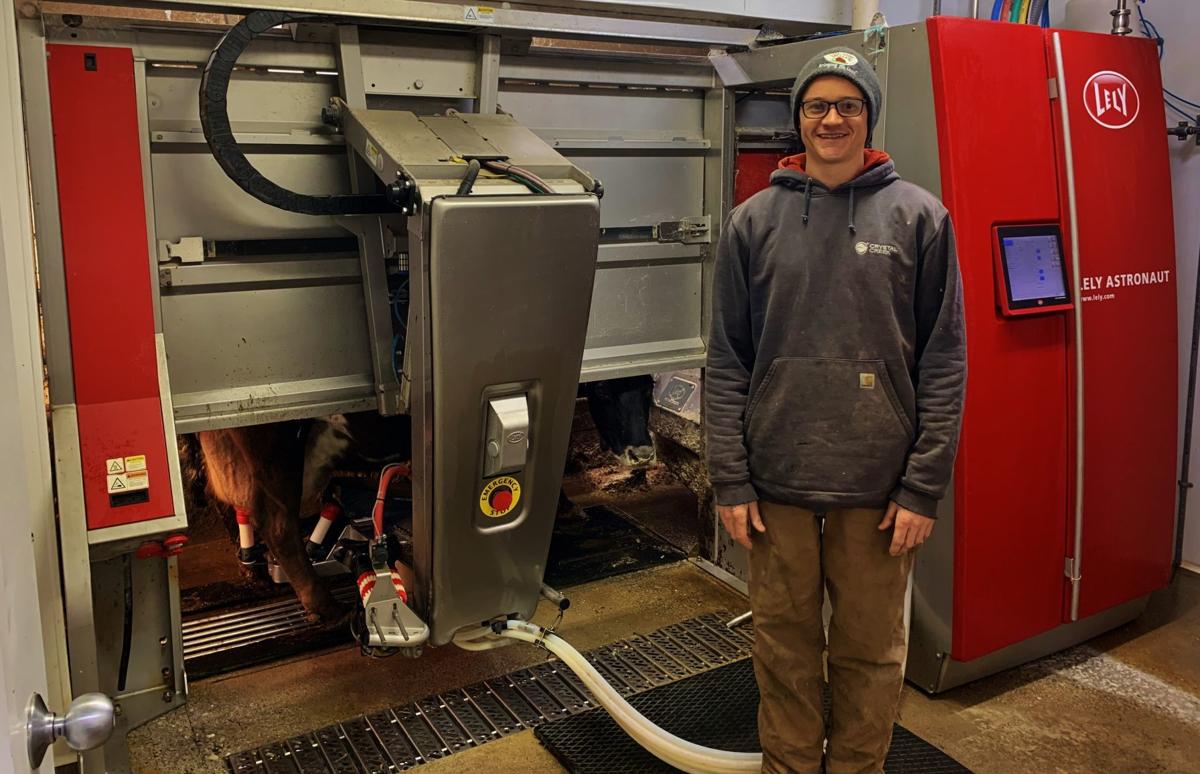 Andy Jaworski uses a robot to milk his 65-cow herd near Green Bay. He says using a robot has allowed him more flexibility, especially during the busy spring season on his hybrid grazing-free-stall setup. 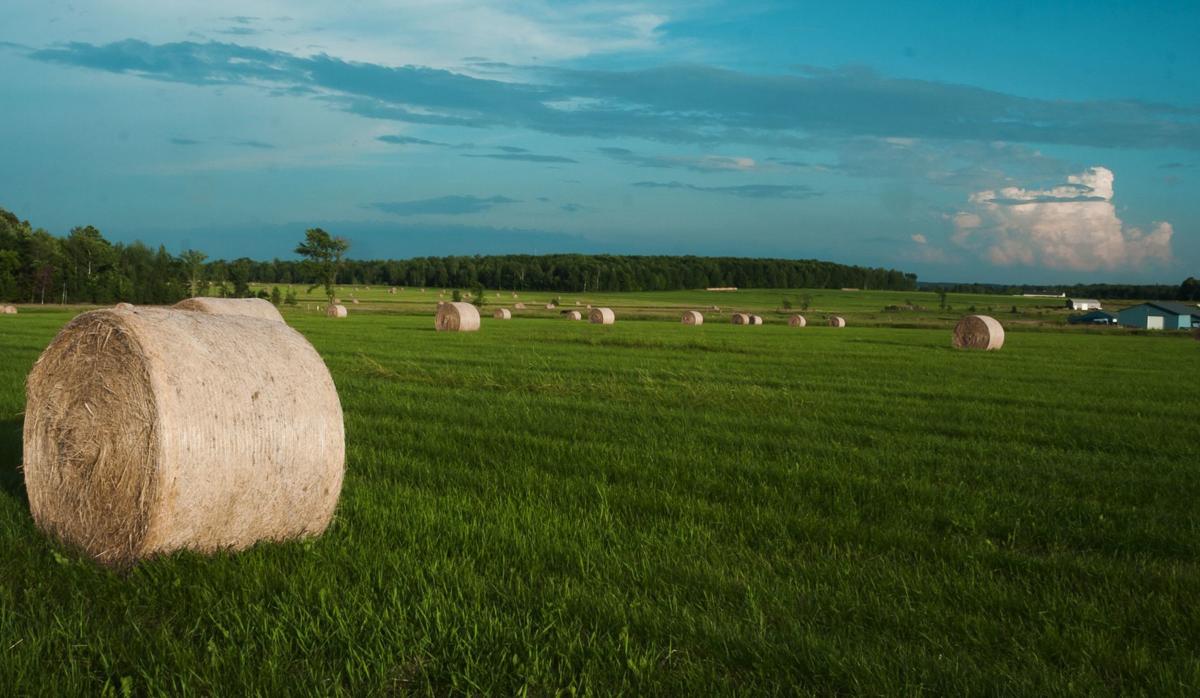 Round bales are commonplace now; once they were a new innovation that some farmers thought would never catch on.

Andy Jaworski uses a robot to milk his 65-cow herd near Green Bay. He says using a robot has allowed him more flexibility, especially during the busy spring season on his hybrid grazing-free-stall setup.

Round bales are commonplace now; once they were a new innovation that some farmers thought would never catch on.

I had a high school-football coach who would say to us early in the season during thrice-daily football practices in late August before classes began, “Work – it’s one four-letter word I love.” The message was that with hard work and determination there’s no limit to what one can accomplish.

I’d like to think it’s still true. Now that we’re on the cusp of what’s being touted as the age of robotics some forms of work will become obsolete. I’m just old and curmudgeonly enough to have doubts about whether the onset of robotics will be a good thing. One school of thought floating about is that with the increase in robot performed labor man will have more time to pursue the finer things in life like exploring the natural world, or creative endeavors such as art and writing. But then how will folks pay the bills if their job has been replaced by automation?

Certainly robotics are becoming part of the labor force on dairy farms in Wisconsin and throughout the United States. Andy Jaworski is a dairy farmer from Green Bay who milks 65 cows in a hybrid system that implements rotational grazing and a free-stall setup. He’s a bit unusual in that he has a single robotic unit for milking his small herd. He says it’s served him well so far but hasn’t necessarily allowed him more free time. Jaworski provides nearly 100 percent of the labor for his operation. The use of a robotic milker has provided him more flexibility in the daily operation of his dairy farm.

“I’m not having to structure my day around the morning and evening milking,” he said.

There’s certain things on the farm I don’t think we’ll ever see a robot doing. But as soon as I say that some technology will come along to prove me wrong. I don’t think we’ll have robots stacking square bales in haymows anytime soon. But that’s a flawed statement because few farmers are doing it either. I remember an uncle who dairied all his life talking about the advent of the round baler. He figured it was an idea that would never catch on. Once it did he admitted the labor-saving aspect of the round baler was the biggest advance he’d seen in his days of farming. He had his start in the days of putting up loose hay in the barn mow. Just imagine the task of putting that into the mouths of the herd below every day in the winter season.

The advancement in labor efficiencies on dairy farms is part of the reason our dairy industry is in its current dilemma. Each labor-saving revelation along the way enabled farmers to milk more cows in the same or less time. Early on the production increases that occurred as a result of something like the use of a step-saver milking system versus handling milk in cans was gradual. As technology advanced more rapidly it became part of the excess-production dilemma. The phrase “we’re too good at what we do” has been floated around lately at farm gatherings, referencing the increase in efficiencies agriculture has experienced. It doesn’t help that fluid-milk consumption is decreasing.

There’s no easy answer to the problem. One is either in the camp of believing more checks and balances need to take place or one is a proponent of free-market capitalism without restraint. The Wisconsin Farmers Union has commissioned Charles Nicholson of Cornell University and Mark Stephenson of the University of Wisconsin-Madison to research market impacts on the dairy industry of various supply-management programs. Visit dairytogether.com to watch a video highlighting those programs or to download a detailed report of their findings.

The U.S. Department of Agriculture has recorded the loss of about 17,000 dairy herds in the past 10 years. That amounts to almost a third of the U.S. herd. It’s time to become informed on ways to solve the dairy crisis, with a supply-management scheme designed to keep dairying viable in our state.