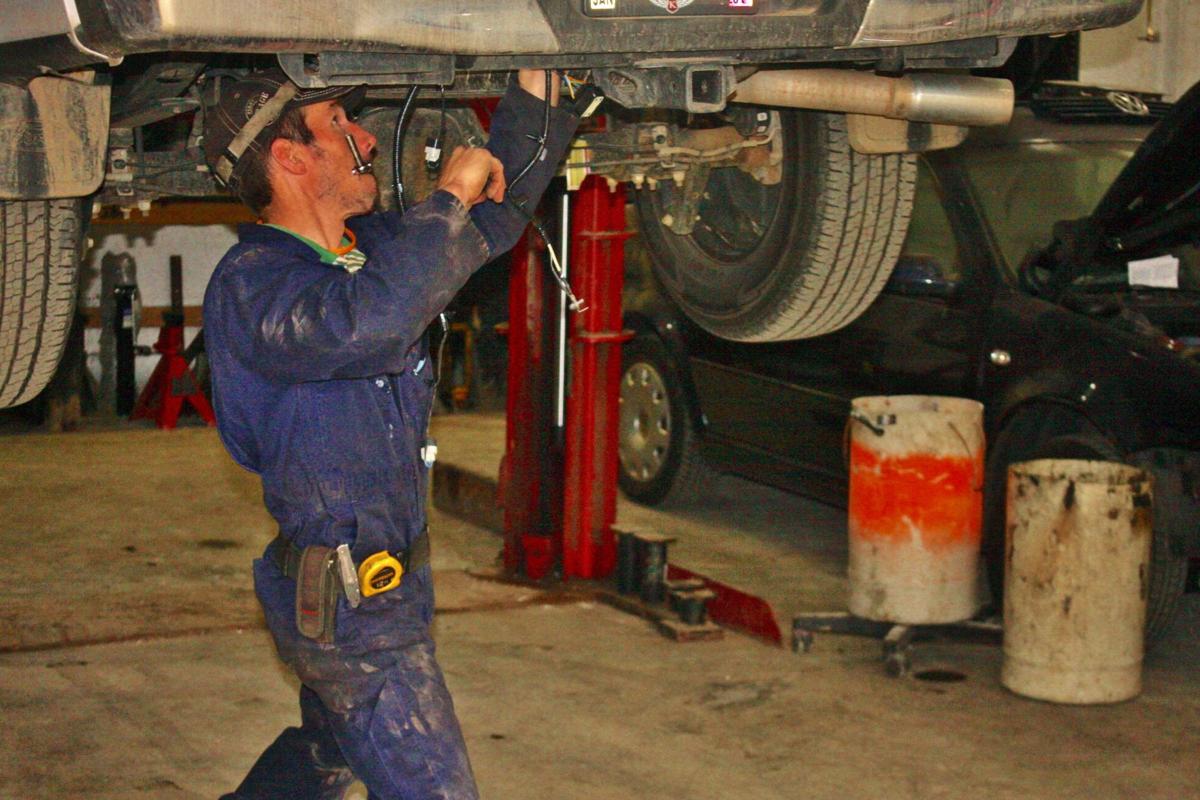 Ira Huber has a mobile service truck that enables him to do on-farm servicing while his crew works on equipment in the North Country Ag Repair shop in Birnamwood, Wisconsin. Huber established the repair business in 2013. 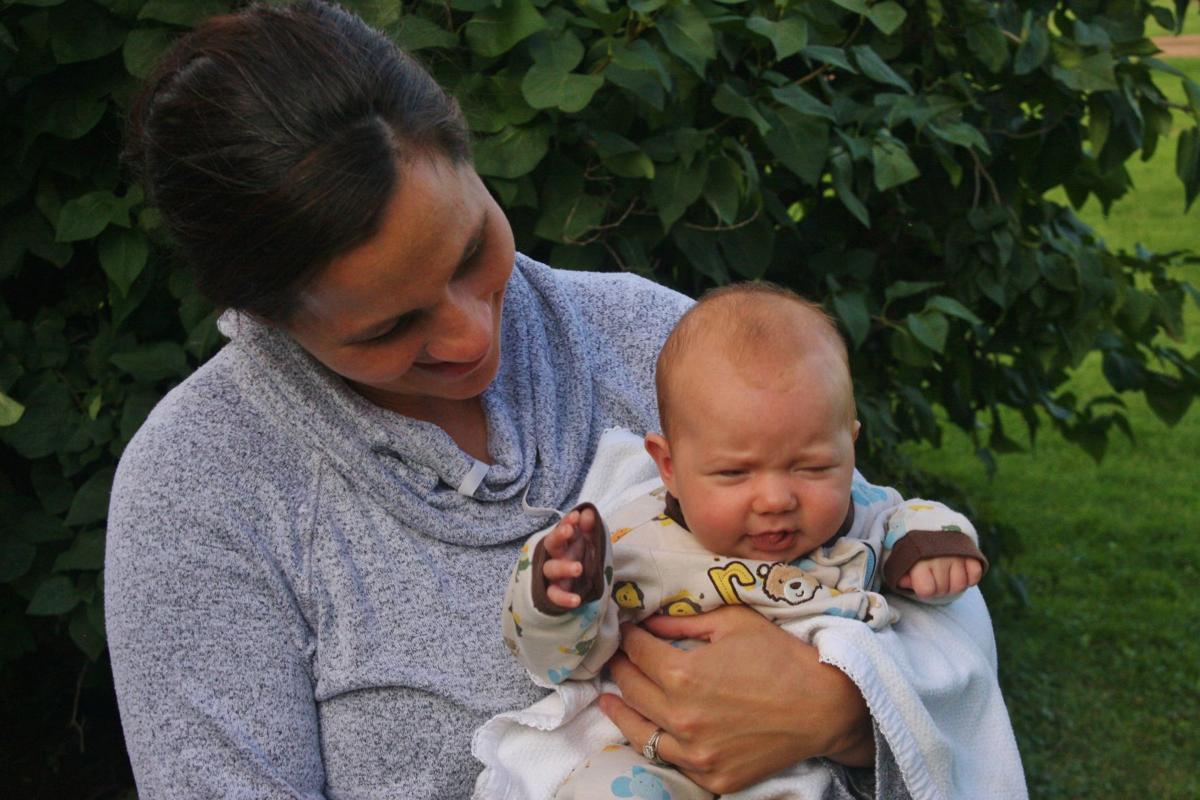 Oliver Lee Cartledge was born July 2, 2019. His parents Mindy and Toby Cartledge purchased the Galbraith farm this past March. 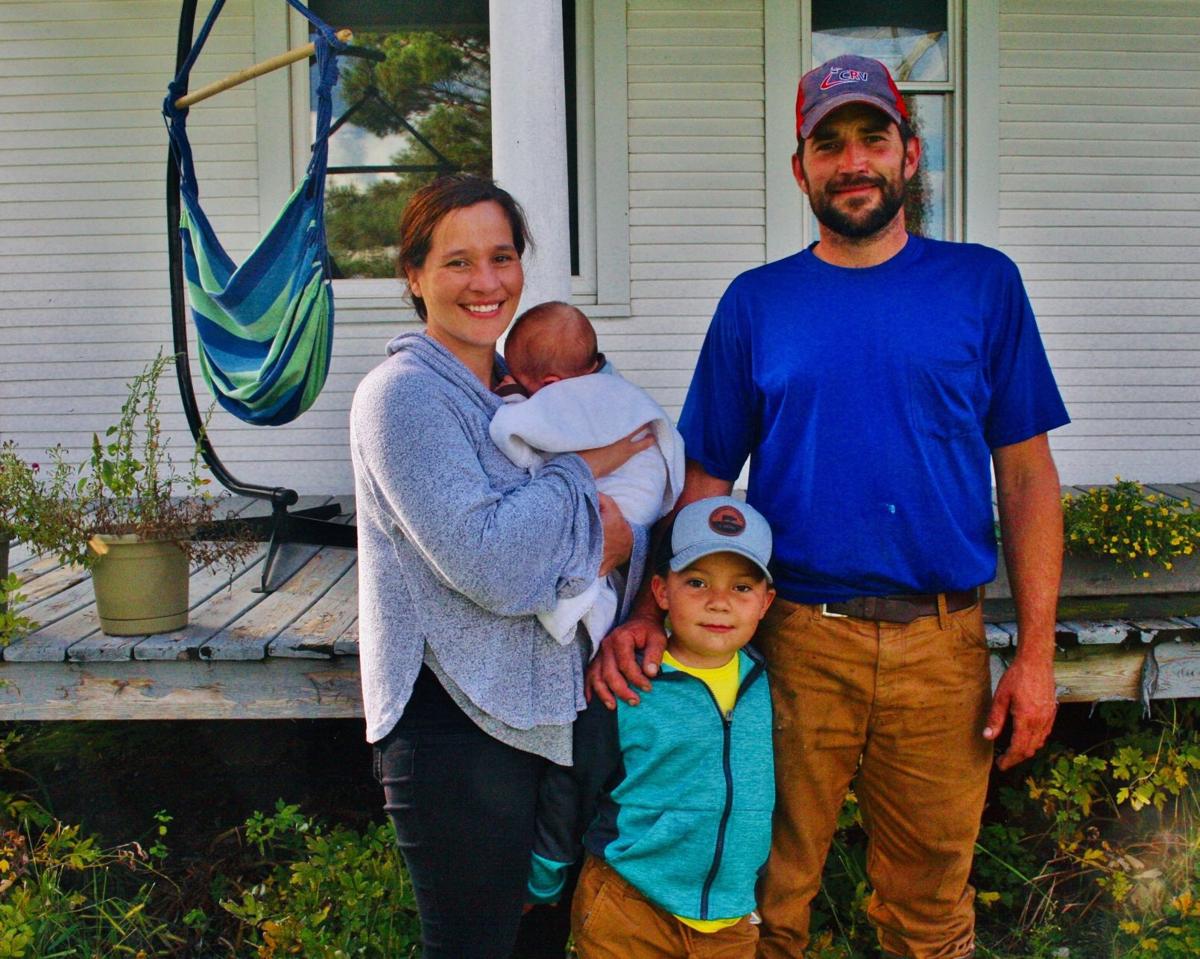 Mindy and Toby Cartledge, with sons Oliver Lee, left, and Eli David, of Aniwa, Wisconsin, are putting their own stamp of personality on the ex-Galbraith farm. 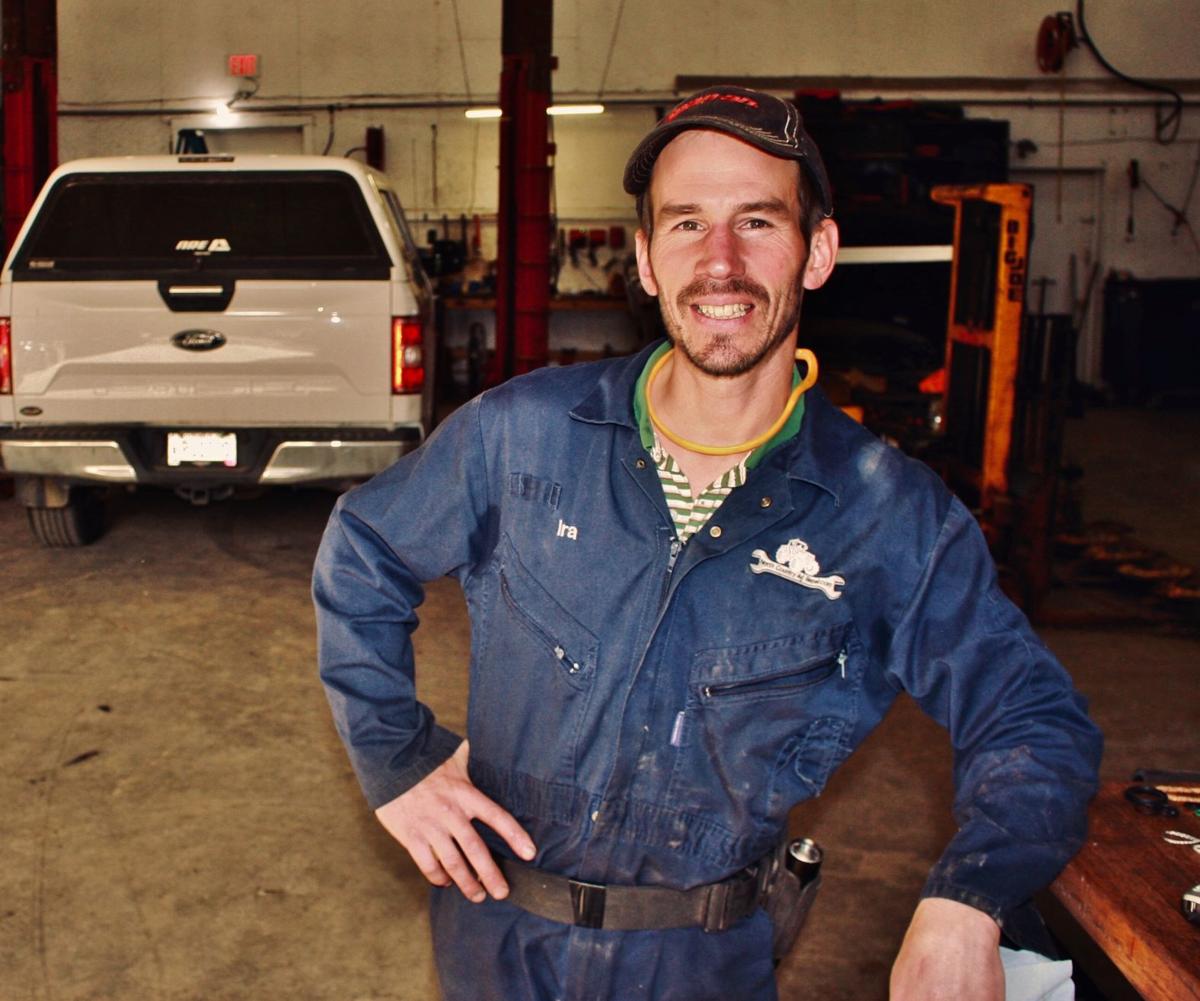 Ira Huber has a mobile service truck that enables him to do on-farm servicing while his crew works on equipment in the North Country Ag Repair shop in Birnamwood, Wisconsin. Huber established the repair business in 2013.

Oliver Lee Cartledge was born July 2, 2019. His parents Mindy and Toby Cartledge purchased the Galbraith farm this past March.

Mindy and Toby Cartledge, with sons Oliver Lee, left, and Eli David, of Aniwa, Wisconsin, are putting their own stamp of personality on the ex-Galbraith farm.

It’s been one year since my son, David, told me he thought it was time to move on from the idea of him taking over the farm. What an interesting ride it’s been.

As I described in an earlier column piece it took me about 10 minutes to hop in my truck and find my neighbor Toby who had been farming organically with his wife, Mindy, and their boy, Eli. I found him preparing to chop some hay. Mindy soon arrived in a tractor pulling a chopper box.

I stood out in the gravel road and told Toby, “My farm’s for sale and you’d be crazy not to buy it.” The last thing I said was, “give it some thought.”

Since Toby and Mindy purchased the buildings, house and 40 acres along with the cattle and machinery their family has grown to include Oliver, who was born July 2 this summer. As I still go to the farm to take care of the endless task of moving things from my workshop to my new property it becomes more of their own and less mine. And that’s a good thing.

With all the change that have taken place in Wendy’s and my life a few things stand out. Personally I feel like I’ve been thrust into a completely different role in many ways. With Wendy taking on employment working with autistic children in a local elementary school, I deal more with life’s everyday issues. I make the call when something needs repair or needs to be ordered. I did plenty of that from the field when I farmed, when the problems involved tractors or cows. Now it’s all non-farm-related.

A recent incident with the wiring harness on my camper is an example. It malfunctioned and basically melted down. I referred to our warranty and called the “800” number as directed. Have you had that experience where you make a simple call for an appointment or repair issue and can immediately tell you’re talking with someone on a different continent? Here I was in my little woodlot in Wisconsin while someone from a distant land was coordinating a repair service with a shop 30 miles from where I was. I don’t know why that’s better. I spent 30 minutes detailing the issue so he could put me on hold to learn the whole order needed to wait until the next business day – three days later.

It made me realize how much I appreciated the personal relationship I had developed with the service people who helped us when something went awry in our farm business. I’ve always leaned on that personal connection. I called it my support network; it was an important cog in making the business a success. Those folks soon learned my strengths and shortcomings as well as my limits when it came to repair work. I have nothing to hide; I was a somewhat mechanically challenged farmer. I felt I improved along the way, until electronics made working on modern equipment even more difficult.

I quickly thought better of my camper-harness situation. Ira Huber was my main mechanic on the farm so I sought his help for doing the re-wiring job on the camper harness.

“Can you help me out?” I asked. “I need current testers to get this right.”

He was willing to meet me at my woodlot that evening after normal working hours. He also asked me to bring my truck to his shop to install a portion of harness beneath my truck.

Ira Huber is the owner of North Country Ag Repair in Birnamwood, Wisconsin. For me on the farm, and in this camper-related situation, his willingness to do on-farm repair with his mobile service truck is priceless.

My relationship with Ira goes beyond equipment repair. It was on a lone stretch of county road in the northern-most fringe of Marathon County that I listened to Ira tell me about his youth in a Mennonite Church community. Ira’s mother would bring home volumes of books and magazines to read, from rummage sales and the like.

“Television was not allowed,” Ira said. “My world view was largely shaped by reading volumes of ‘National Geographic.’”

Ira’s indoctrination into mechanics was a small-engine-repair course he accomplished as a youth. Experience and an inquiring mind has broadened his knowledge base. He’s found a niche rebuilding skid-steer engines.

“I had the opportunity to learn from some great mechanics along the way,” he said.

Ira is a devoted Christian man who openly talks about his faith in a thoughtful manner. As he worked shoring up the wiring beneath my truck, we talked about the changes that occurred in our lives in the past year.

“It’s amazing where God will lead you in life if you let him,” Ira said.

It was good re-connecting with Ira while he re-connected my electrical meltdown. I always appreciate talking philosophy with those who are rooted and humble.