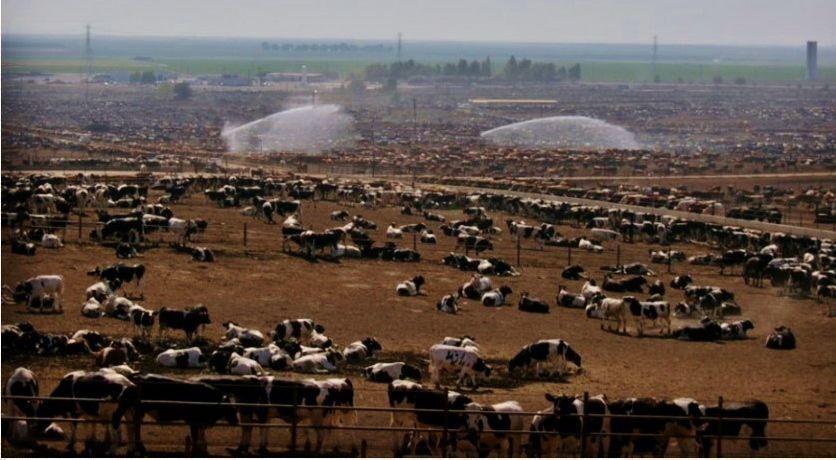 “This is an important term and is a concept that is critical to understand as it pertains to human and animal health,” said Dr. Gerald Stokka, veterinarian and livestock-stewardship specialist for North Dakota State University-Extension.

The concept of herd immunity is a companion concept to individual immunity.

“Individual immunity is important to us all as immunity is critical to our very survival,” Stokka said. “We are constantly exposed to potential disease-causing organisms, and yet the vast majority of people are asymptomatic (show no obvious signs or symptoms of disease) or have only mild symptoms for a short period of time.”

A good example of the importance of individual immunity is the practice of vaccinating horses to protect them against the disease caused by the West Nile virus. The West Nile virus is transmitted to horses through the mosquito. The virus cycles between mosquitoes and bird populations, with horses and humans becoming infected when bitten by an infected mosquito.

Horses, humans and other mammals are known as dead-end hosts because they cannot infect other like species. Preventing the mosquito bite is difficult and thus protection through vaccination is important. The vaccination of mosquitoes and wild birds is currently logistically impossible, so the need exists for an effective vaccine in the horse population.

There are three objectives of vaccination.

In contrast some disease-causing infectious agents are transmitted in a different manner. An example in cattle populations is the virus known to cause the disease bovine virus diarrhea. The disease is misnamed because it rarely causes diarrhea but it may play a role in a host of other disease manifestations such as respiratory disease by compromising the immune system of the animal, making it more susceptible to other infections.

The virus is spread from animal to animal through nose-to-nose contact and also likely through the fecal-oral route. The infection is most harmful when a developing fetus is infected.

Exposure and infection that occur early in gestation, to as many as 60 days, and may result in absorption or expelling of the fetus. When that occurs later in gestation, from about day 60 to 180, abortion may result or the virus may not be recognized as foreign by the developing fetal immune system.

Provided the calf survives the infection, the calf is born with the virus. It will shed, or expose others to, the virus for its entire life. That becomes the No. 1 reason the virus is maintained in cattle population.

The goal of vaccination in the case of bovine virus diarrhea is two-fold.

Carrie Hammer, a professor in the North Dakota State University-Animal Sciences Department, said, “One is to vaccinate the cow so that she develops individual immunity, which will protect her fetus from exposure and infection.”

The ability of any vaccine to provide that level of individual immunity 100 percent of the time is limited, although research indicates vaccination can result in a greater level of protection.

The second goal is to achieve herd immunity. When the transmission of a disease is animal to animal, the number of animals that are at risk of infection is important.

Potential pathogens differ in their ability to infect susceptible animals, and some can spread faster than others. That's typically expressed as the reproductive number, which is the typical number of new cases of infection that will be generated from an index case. In the case of the herpes virus 1 infection in cattle the estimate is that in a herd of susceptible animals, seven new animals will become exposed and infected for each individual infection.

Of course that depends on how close the contact, or social distance, is between animals. To use a human example, the estimate is that for each case of measles, 15 new cases will happen.

Paul Carson, professor of practice in the North Dakota State University-Department of Public Health, said, “Although estimates vary widely, the growing consensus of the reproductive number for COVID-19 appears to be between two and three.”

The goal with vaccination or exposure is to have that number at less than one.

“When this occurs not enough new cases are generated to propagate the infection, and an outbreak will soon be extinguished,” Carson said. “Therefore the goal of herd immunity is the reduction of infection or disease in the susceptible segment of a population as a result of immunity (through vaccination and/or natural infection) in a substantive proportion of the population.”

The chances of exposure and infection decrease with an increasing number of individuals who are immunized. That results in a decrease in the transmission of the pathogen within the group such that new infections become controlled or extinct.

In the livestock business the use of vaccinations is two-fold. They're used to protect individual animals from developing a disease and/or having signs and symptoms of a disease. In addition they're used to reduce the severity and duration of disease, and to increase the amount of exposure required to cause infection.

Stokka said, “When the transmission of a pathogen does not involve animal-to-animal transmission such as West Nile virus in horses, this is a critical individual-animal immune response. When transmission is animal to animal, not only is individual immunity important but the development of group or herd immunity is critical to reduce the spread or shedding of the organism, and subsequently the number of new infections that develop.”

Herd or community immunity is the result of an excellent immunization rate. 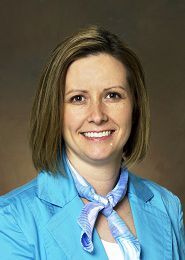