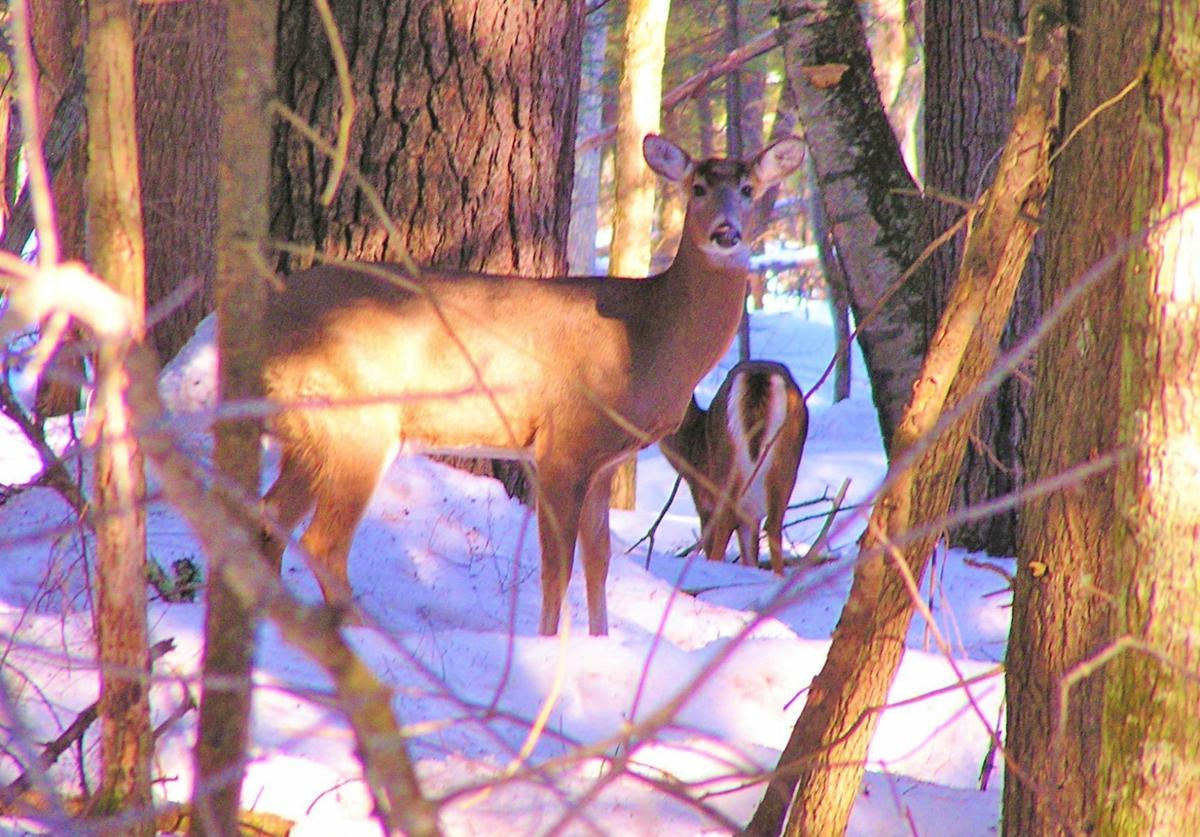 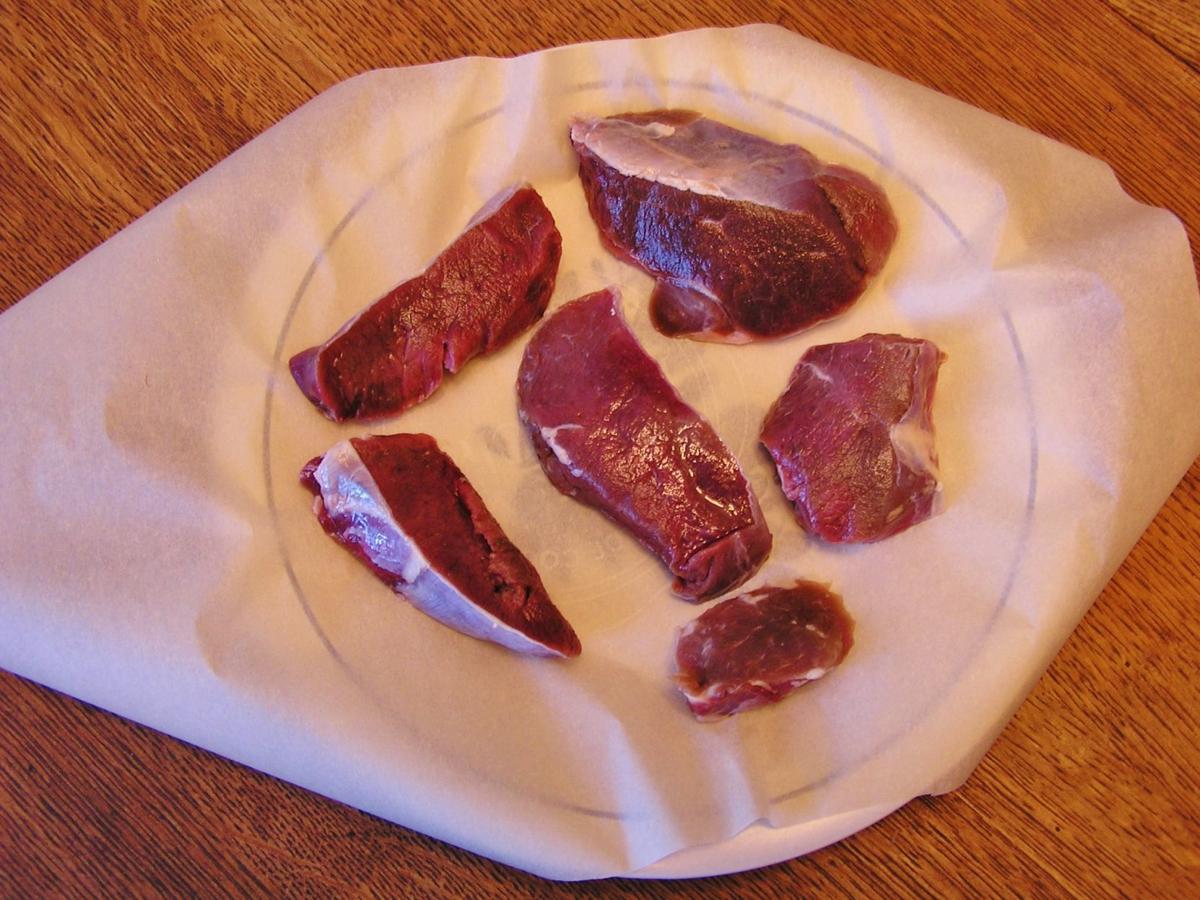 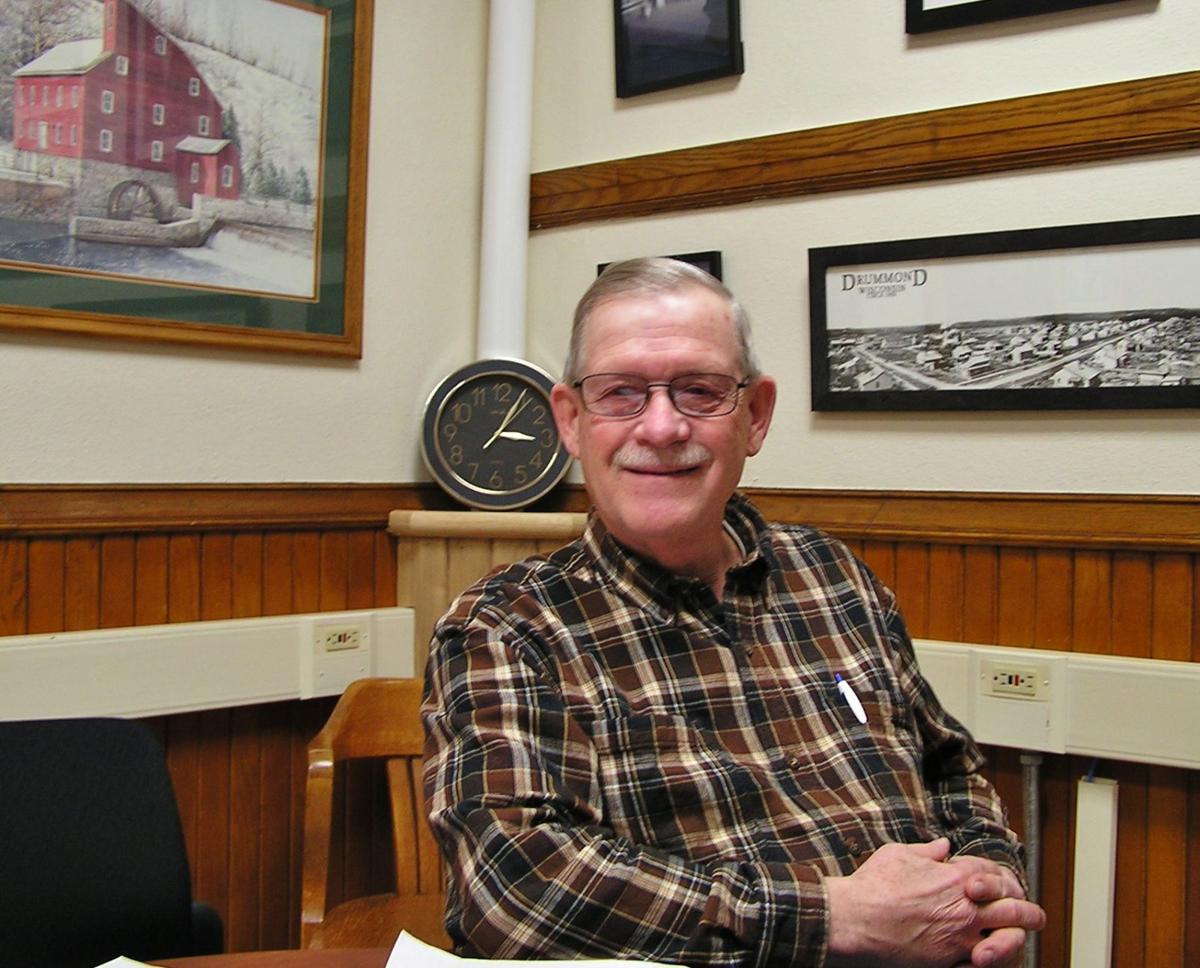 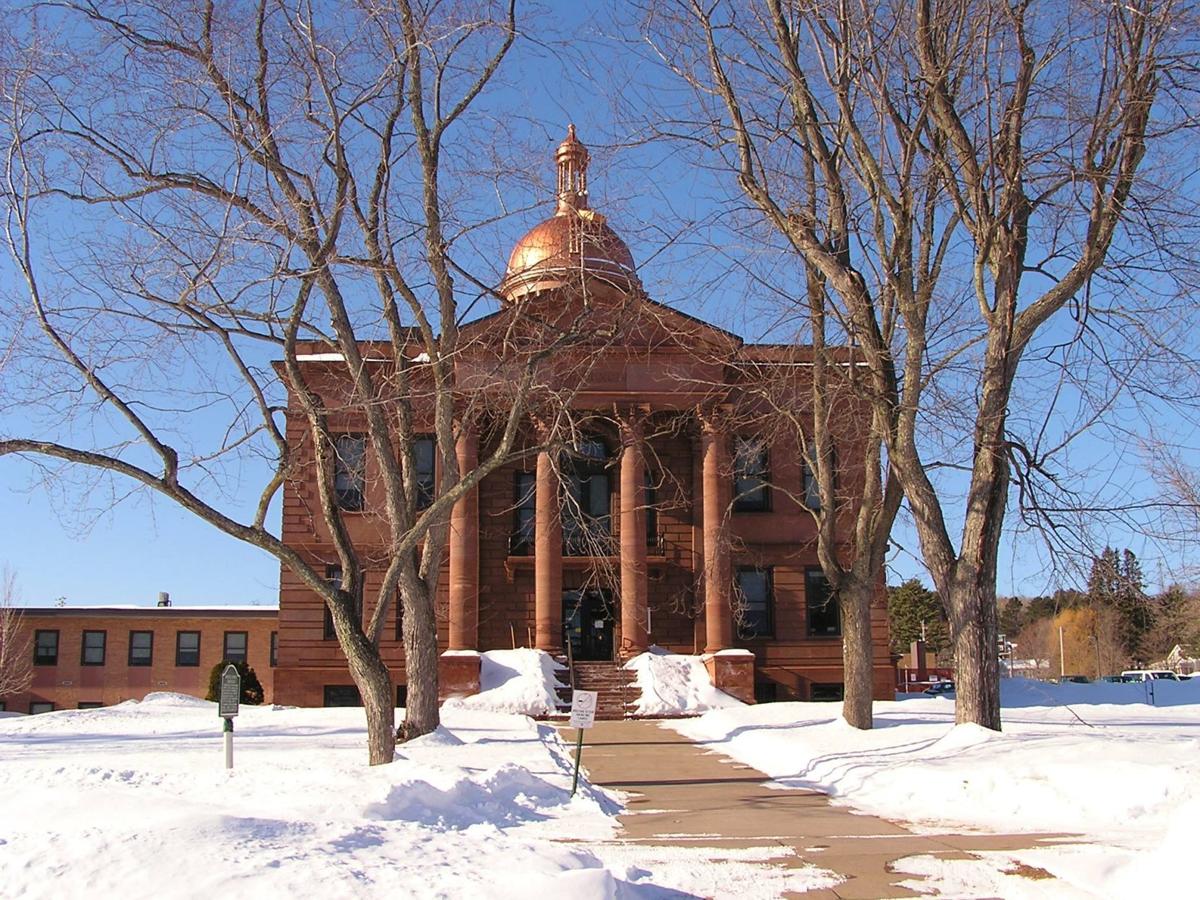 The Bayfield County Courthouse in Washburn, Wisconsin, is part of the beauty that attracts visitors to the area. County residents are working to keep chronic wasting disease out of the county.

The Bayfield County Courthouse in Washburn, Wisconsin, is part of the beauty that attracts visitors to the area. County residents are working to keep chronic wasting disease out of the county.

BAYFIELD COUNTY, Wis. – Deer hunting in Wisconsin is an important part of country life. Deer are a source of food and are of great cultural significance to Native Americans in Wisconsin. They provide meat that many rural folks depend upon. They provide income for businesses catering to tourists who hunt or photograph deer. Business that process meat and hides, sell sporting goods, provide taxidermy or raise domestic deer benefit from the animals. Local and state governments collect sales tax, room tax and license fees generated from deer. It’s no surprise people are interested in the health of Wisconsin’s deer herd.

A major threat to Wisconsin’s deer herd is chronic wasting disease, first detected in Wisconsin almost 20 years ago. A prion disease caused by misfolded proteins, it’s 100 percent fatal to deer. It’s spread by prions shed from infected deer through bodily fluids or decomposition. Once in soil the prions remain infectious for years and are resistant to disinfectants. There is no known cure for chronic wasting disease; the only conclusive tests for it use tissues from dead deer.

Though chronic wasting disease has been detected in a majority of Wisconsin’s counties, it has not yet been detected in Bayfield County in far-northern Wisconsin. In an effort to keep the disease out of the deer population, the Bayfield County Communicable Disease in Cervids Study Committee was formed. The committee was charged with reporting and making recommendations to the county board.

“We are fortunate that we are still CWD-free and we want to remain that way,” said Fred Strand, a county supervisor who served as the committee’s chair.

Since it was detected the geographic spread of chronic wasting disease has greatly increased across the state. Studies show the disease will greatly diminish the population of deer. Health organizations like the Centers for Disease Control and Prevention in Atlanta recommend people not consume meat from animals infected with it. Deer harvested in areas where the disease exists should be tested prior to human consumption.

“If (chronic wasting disease) comes to the area fewer people will likely harvest deer because they won’t eat them,” Strand said. “Fewer people will hunt in the short term and there will be fewer deer in the long term.”

Deer hunting is a tradition and part of the quality of life. Strand said Bayfield County has taken action on two fronts.

“One (front is) on things we can do,” he said. “Things we can encourage hunters and others to do to curb the spread of human-transmitted CWD. For example proper disposal of carcasses is clearly one of those. The county funded dumpsters for deer carcasses so the carcasses would go to landfills to be appropriately buried. We located the dumpsters where the (Wisconsin Department of Natural Resources) located deer CWD-test stations or kiosks.”

Those were publicized both online and with brochures.

“Through resolutions from the county board we let our elected officials, agencies and the governor know we wanted more regulations to keep CWD from spreading and that we wanted more research to be done to learn more about how CWD is transmitted and how transmission of CWD can be minimized,” he said of a second front.

“We took action with one change to existing game farms that now report movement of deer into the county to Bayfield County as well as to the state,” Strand said. “New deer farms will need a county permit.”

Hunters and wildlife enthusiasts in Bayfield County hope the deer there remain healthy and plentiful. The actions of the Bayfield County Board and the Cervids Study Committee are working to make that hope a reality.

Visit www.bayfieldcounty.org and search for “Cervids” for more information regarding the committee’s report.

Visit www.bayfieldcounty.org and search for “CWD” for more information.

Wanted: 4 inch PTO pump for water or possibly with