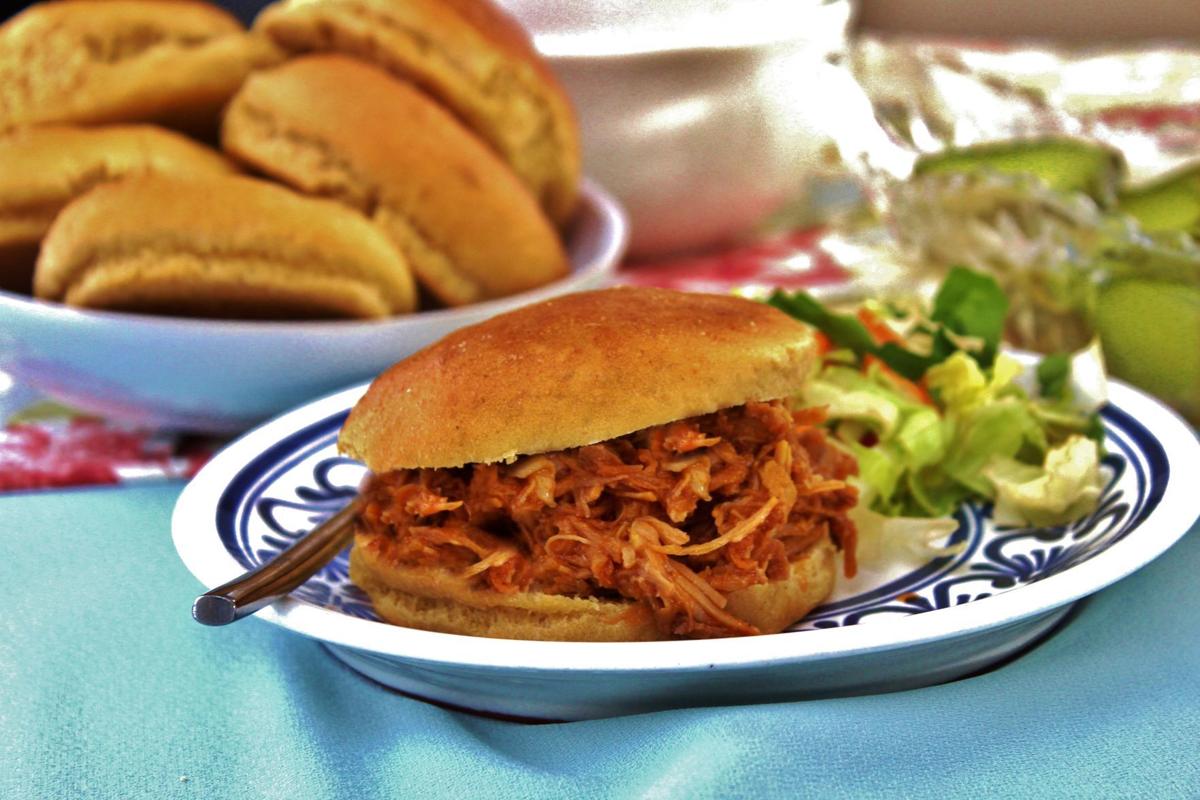 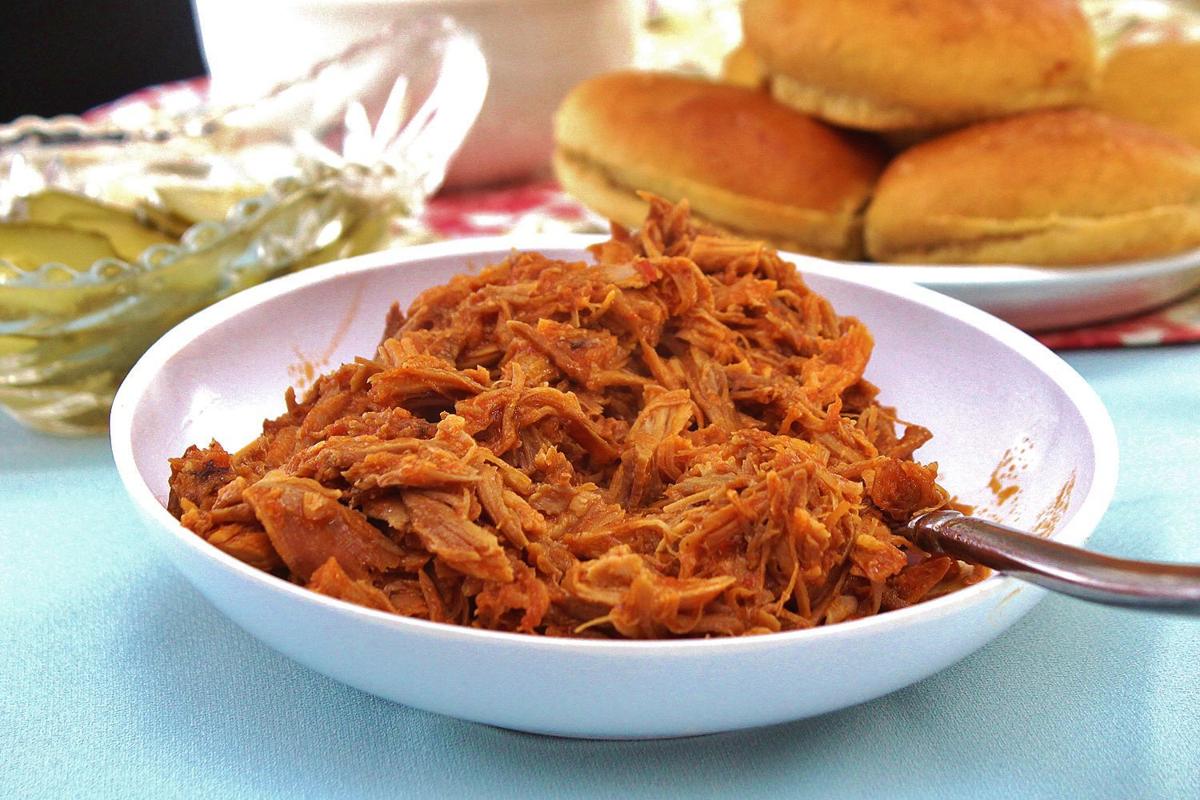 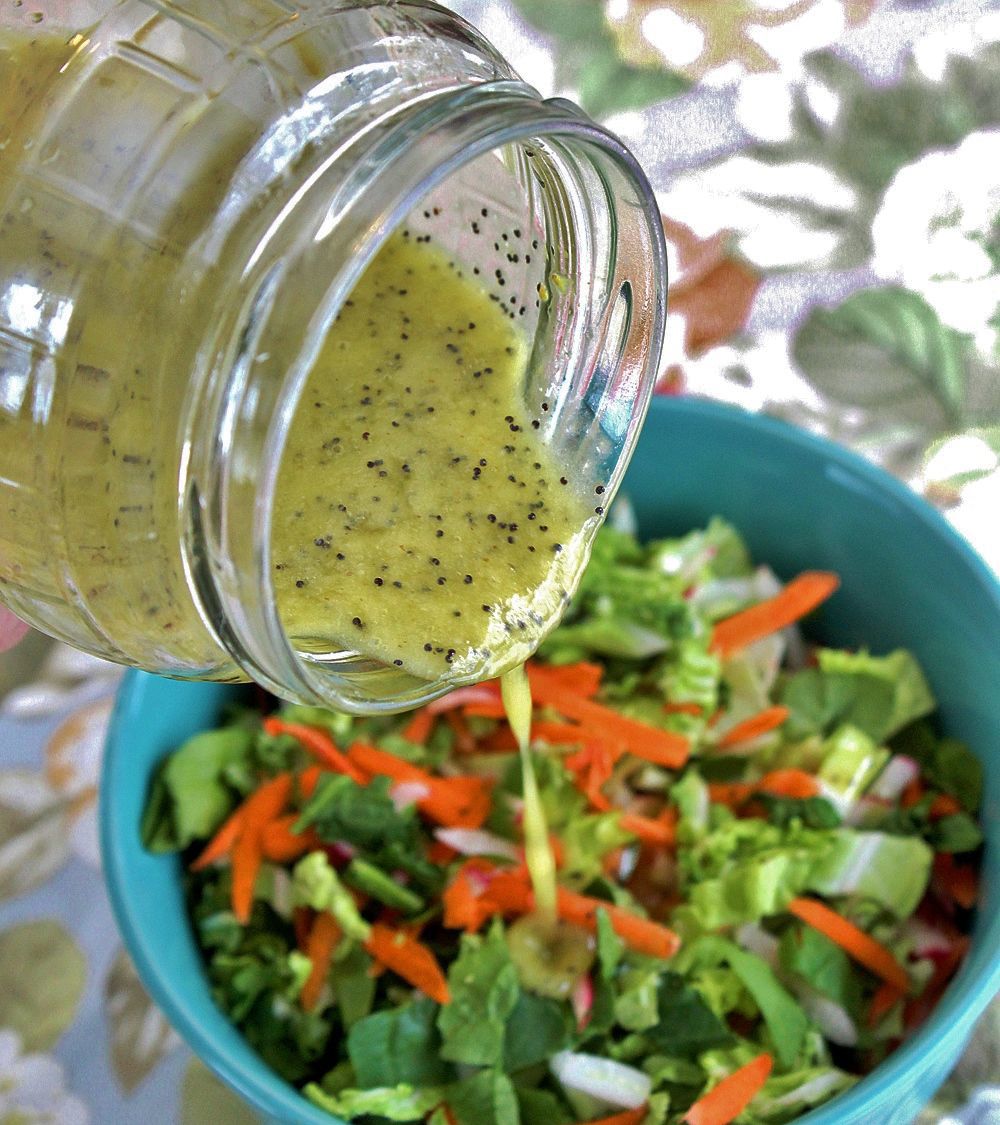 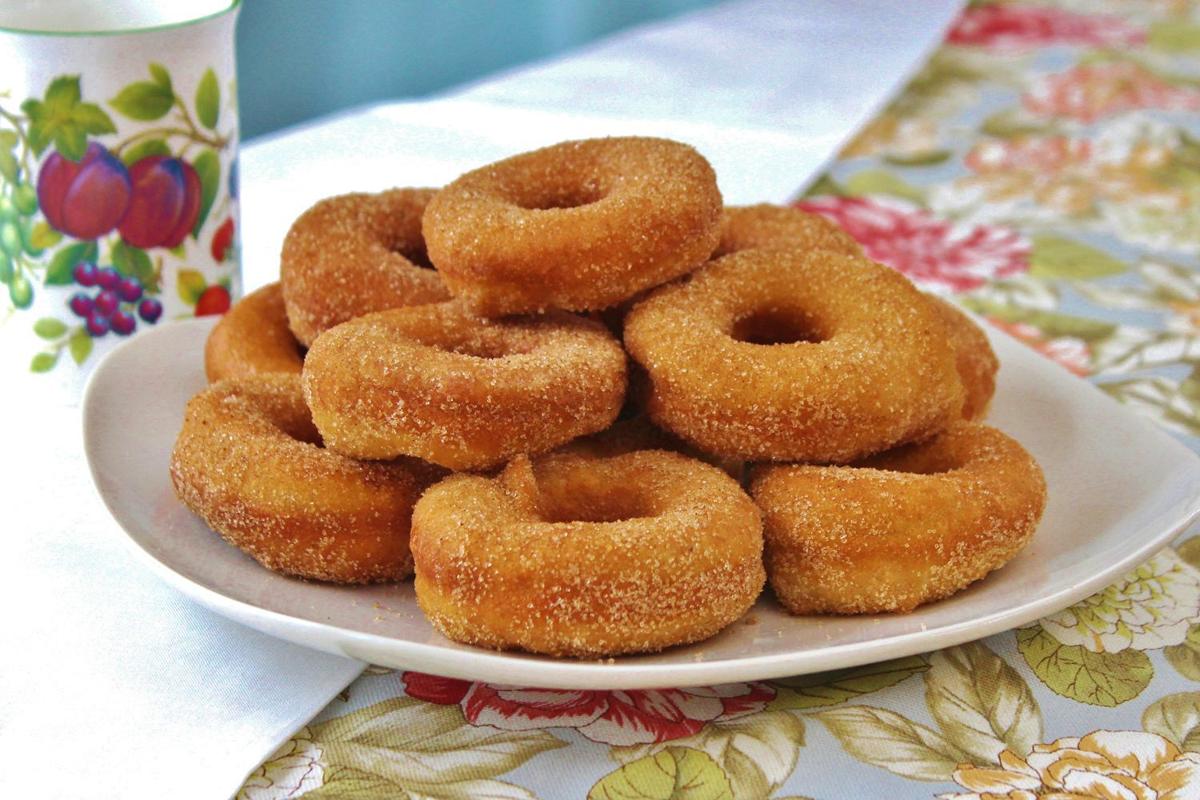 After inviting guests I checked my freezer – and found a pork roast. This is the menu I planned with it. Not everyone might have such good success with his or her freezer, but after a little shopping everyone can have success with these recipes.

In a large mixing bowl dissolve yeast in warm milk.

Stir in honey, salt and eggs.

Add flours one cup at a time, stirring after each addition.

Place dough in a greased bowl; set in a warm place.

Allow to rise until it has doubled in size.

Take a blob of dough about half the size wanted for the finished buns; form into a ball.

Flatten to a ½-inch to ¾-inch thick circle.

Place on greased baking sheet; allow at least 1 inch between each bun.

Once all buns are formed cover pan with a tea towel.

Allow buns to rise until puffy and nearly doubled in size.

Cover; bake at 300 degrees until pork is tender and falls apart – about 7 hours.

Mix barbecue sauce in a small kettle; bring to a gentle boil.

Place pork back in the broth in the baking pan.

Place ingredients in a jar.

Cover and shake to combine.

Serve with lettuce or mixed greens.

Combine ingredients in a mixer bowl.

Knead at higher speed for 5 minutes to knead dough.

The dough should be slightly sticky.

Place dough in a greased bowl; set in a warm place.

Allow dough to double in size.

Roll out to about ¼-inch thick.

Cut out doughnuts with a doughnut cutter or cup.

Place on lightly floured baking sheets; allow to rise until double in size.

Heat frying oil in a skillet to 350 degrees.

Gently drop doughnuts in; fry on each side until golden-brown.

Before they are completely cool, roll each in sugar.