Treat the family to homemade doughnuts. They’re best when they’re fresh ... crisp and sugary on the outside, soft and spongy on the inside. It’s difficult to eat just one!

Knead or use mixer dough hook to form a soft satiny dough.

Allow to rise until double in size.

Roll out to about ¼ inch thick.

Use doughnut cutter or biscuit cutter to cut doughnuts from dough.

Cover with tea towels; allow to rise until almost double in size – 25 minutes to 1 hour depending on temperature of dough.

Heat oil in electric skillet or saucepan over medium heat until it reaches 350 degrees.

Carefully drop doughnuts a few at a time into oil.

Remove from oil when evenly browned – about 30 seconds per side.

Place doughnuts on racks or paper towels to cool.

Dip doughnuts in glaze; lay on racks until glaze hardens. 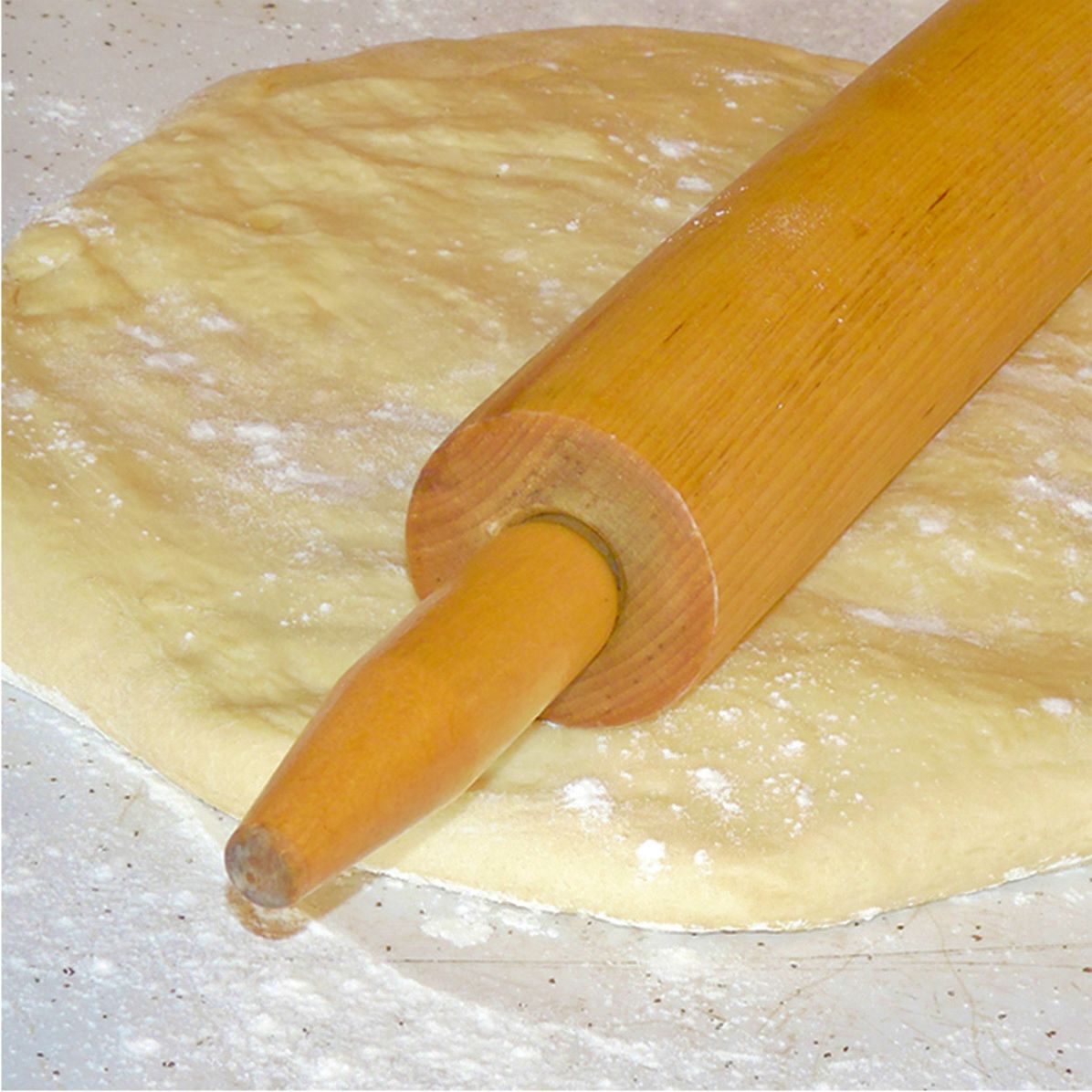 Lay dough on lightly floured countertop; roll out to about ¼-inch thick. 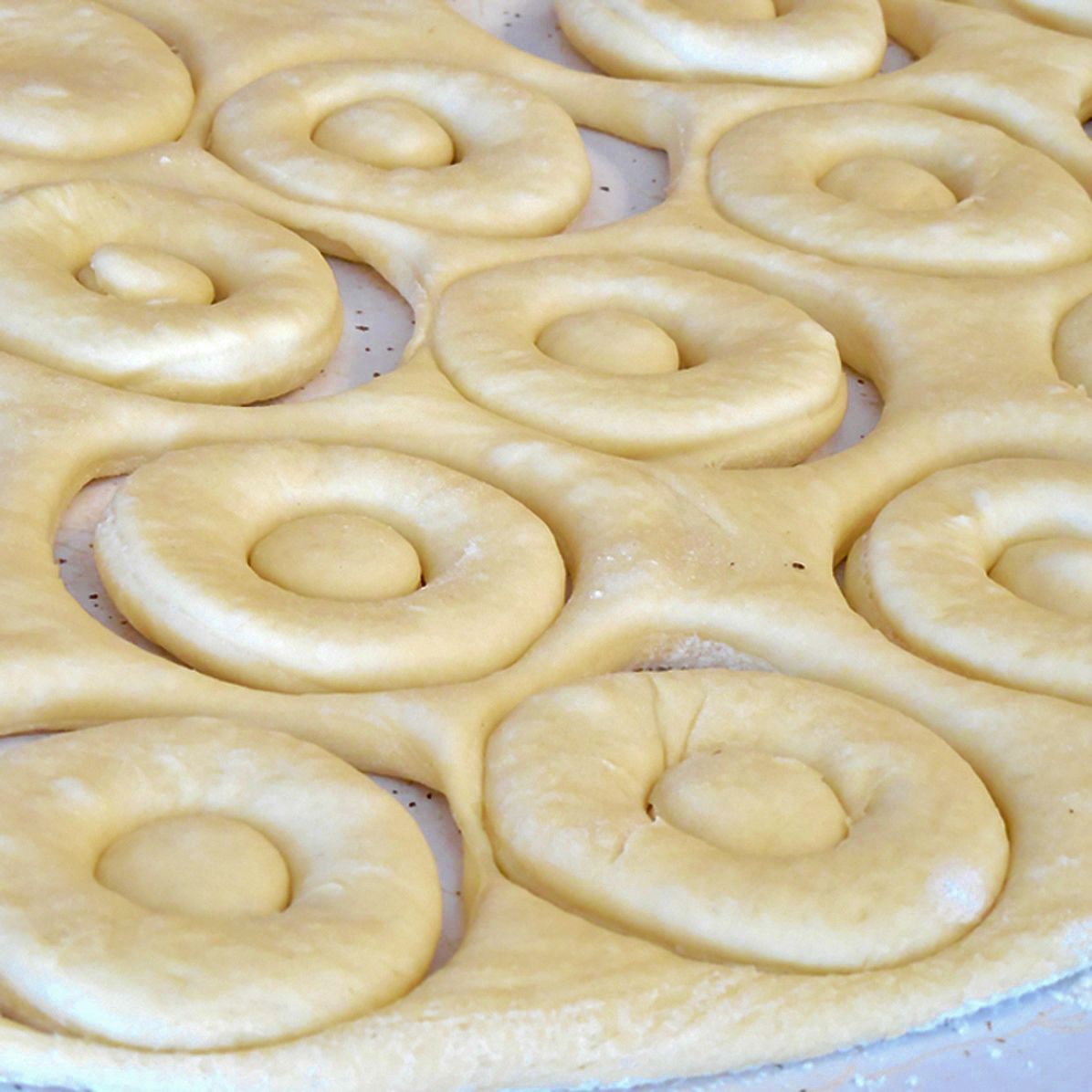 Use doughnut cutter or biscuit cutter to cut doughnuts from dough. 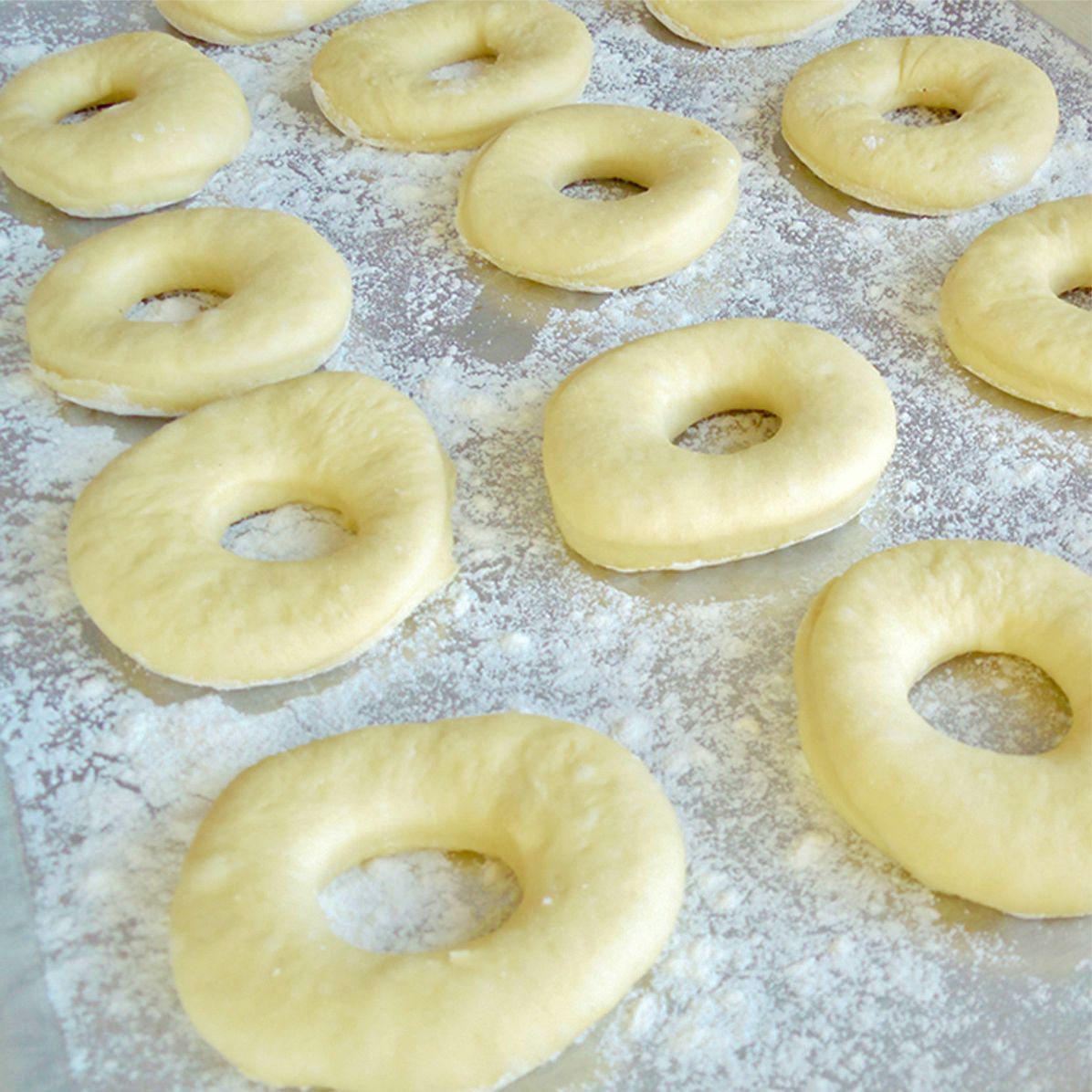 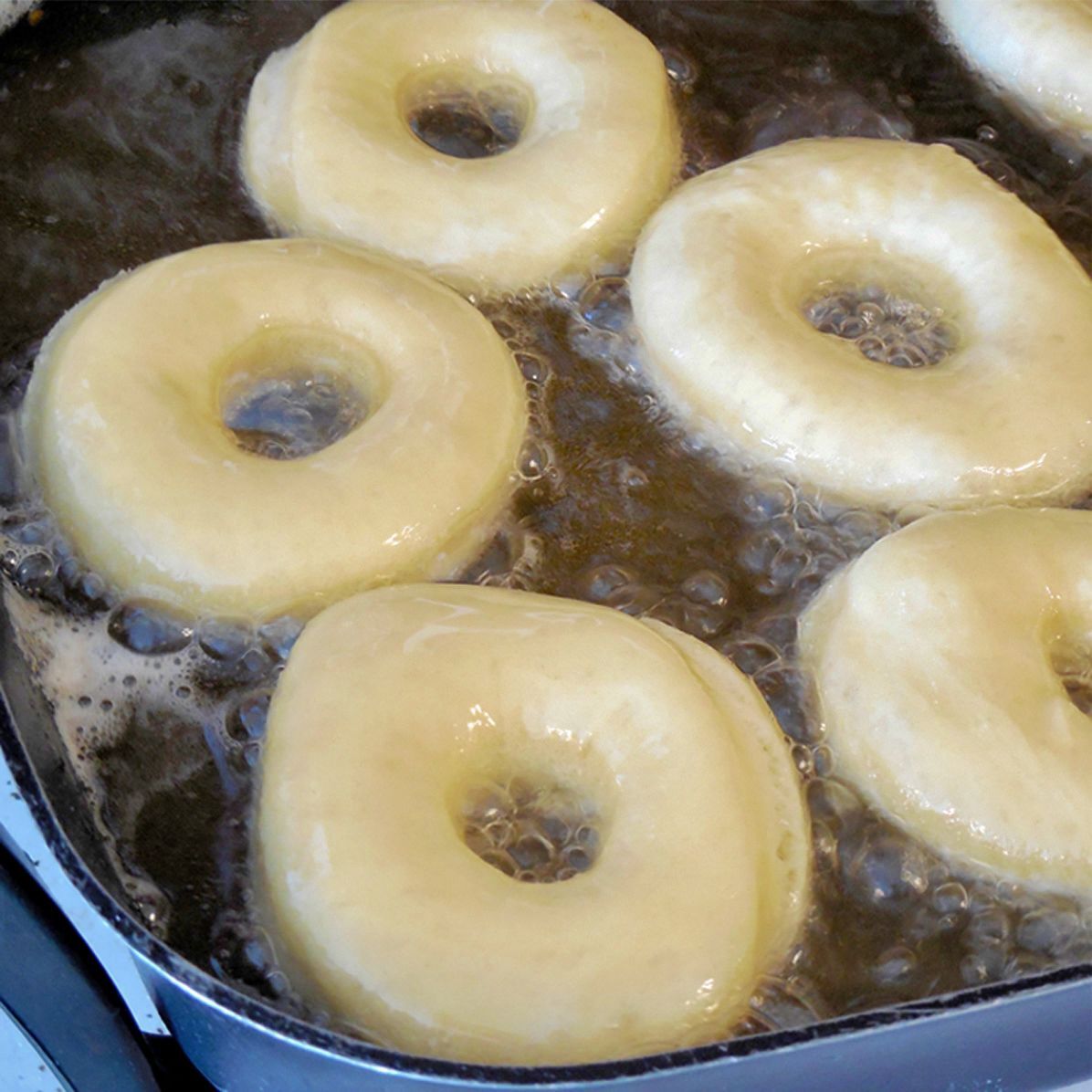 Carefully drop doughnuts a few at a time into oil. 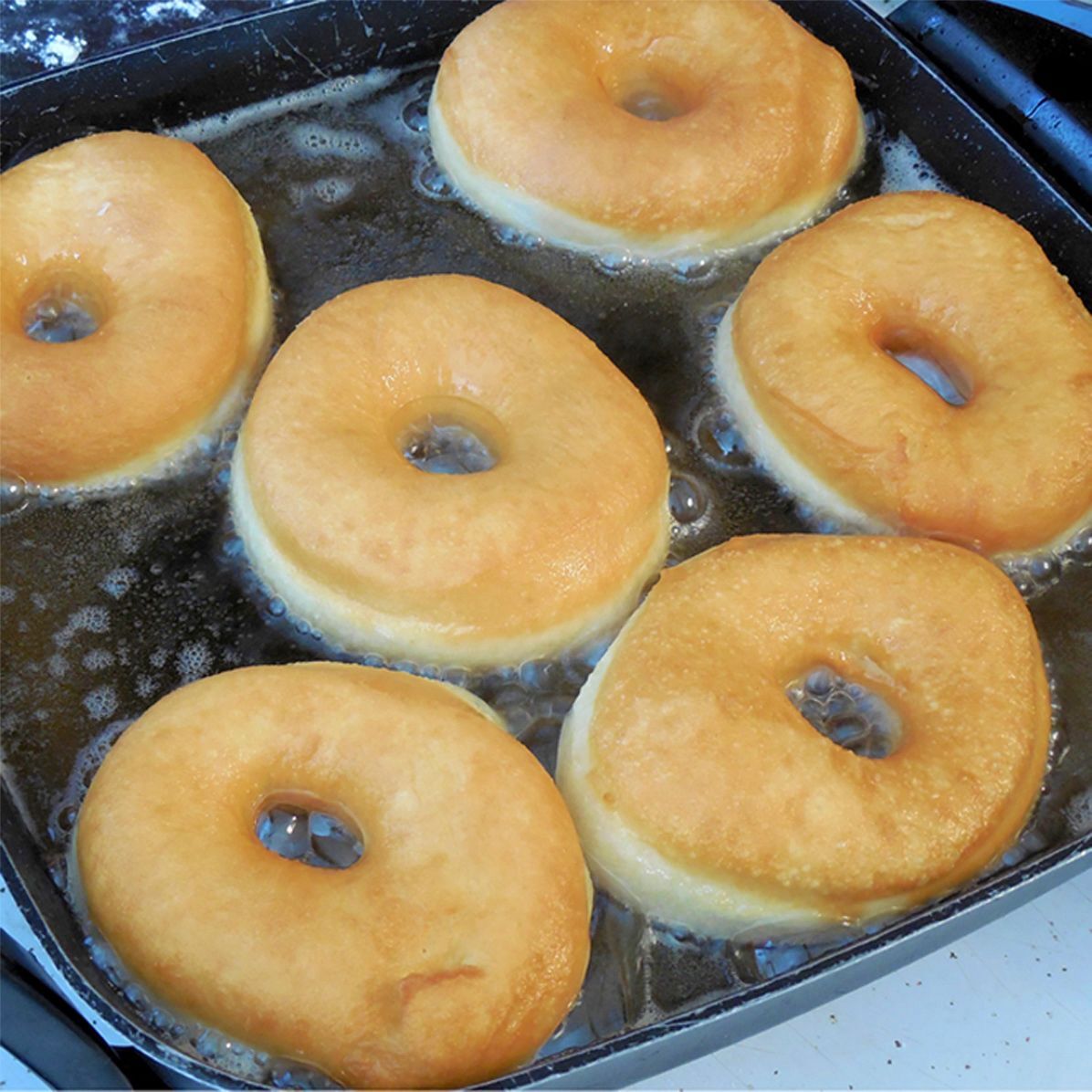 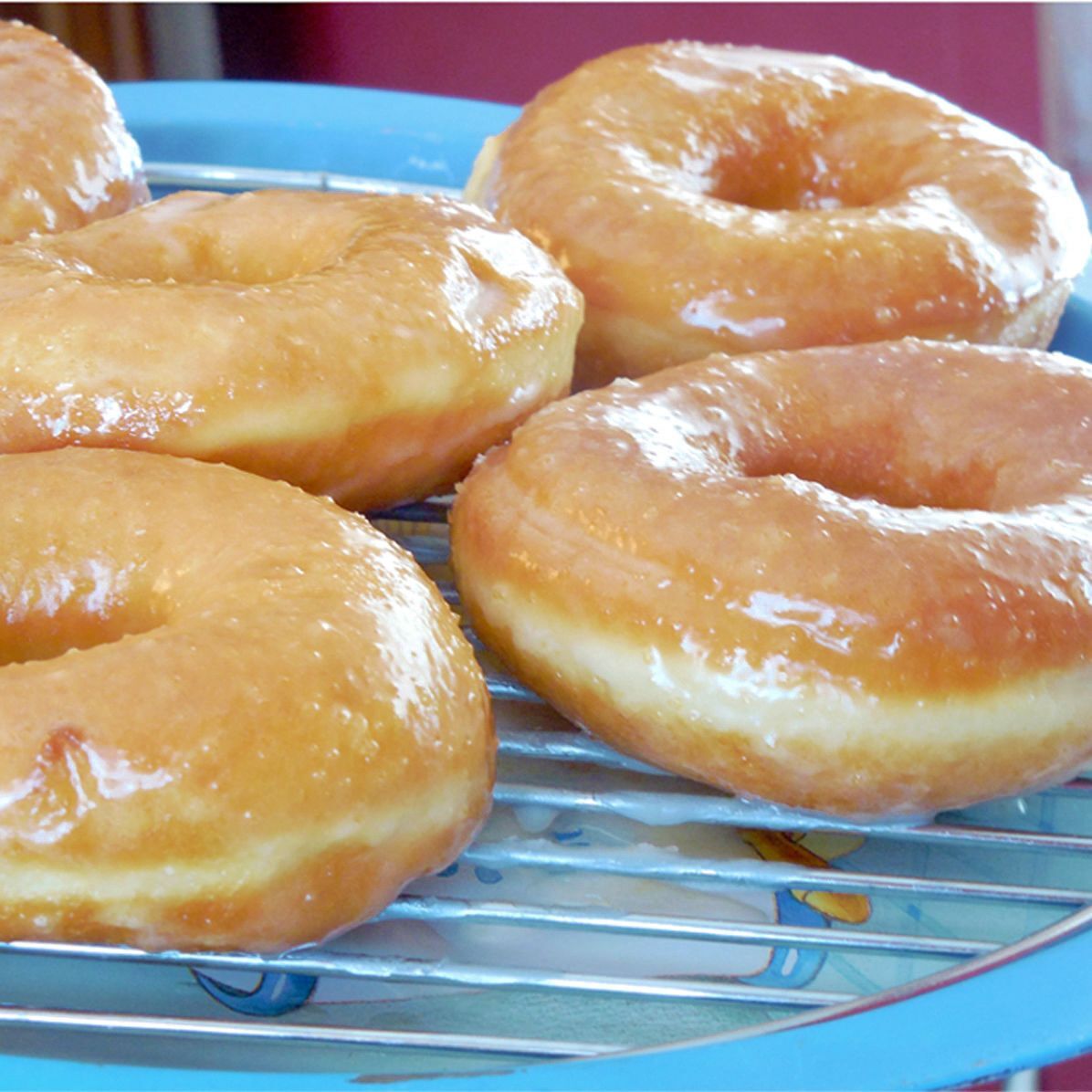 Dip doughnuts in glaze; lay on racks until glaze hardens. 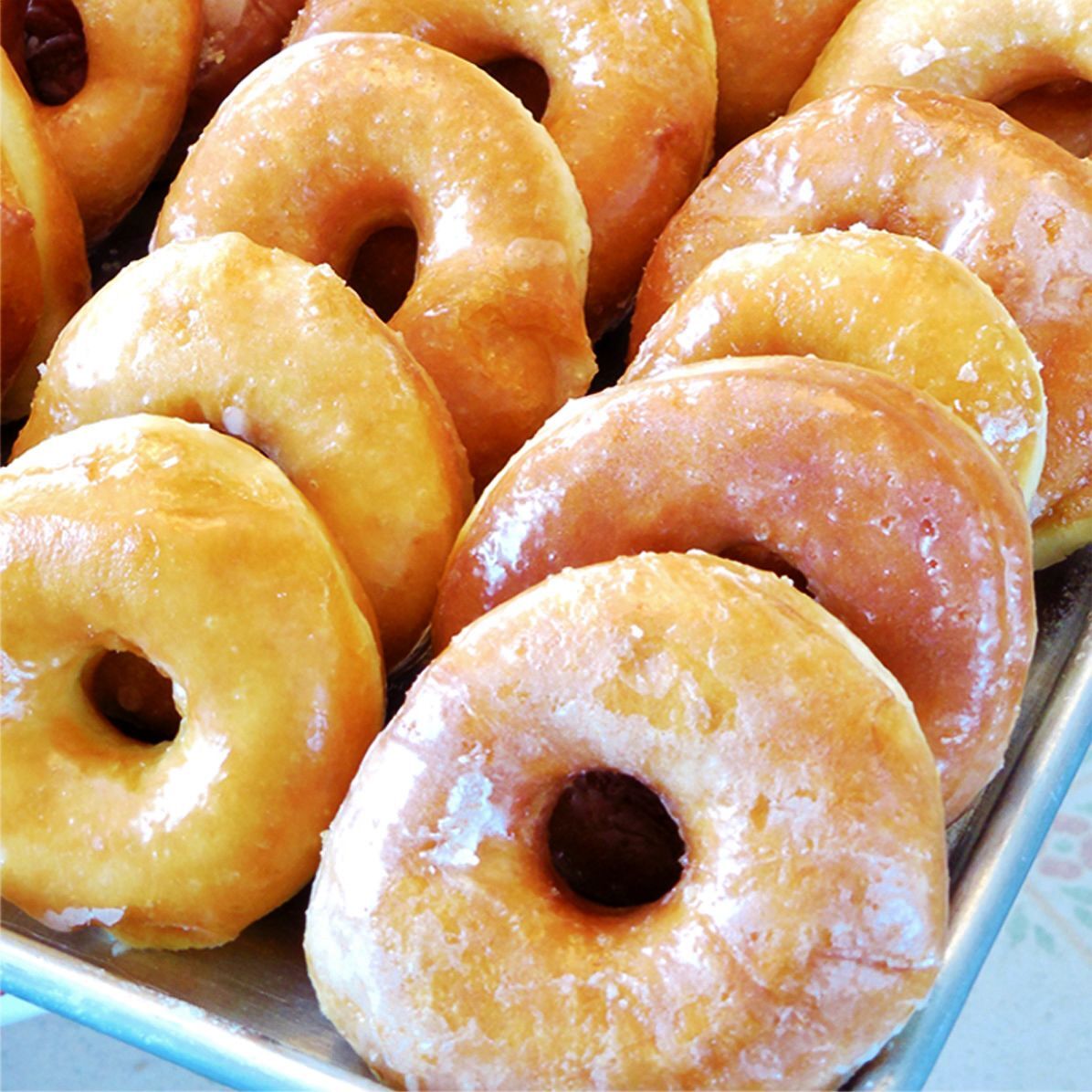 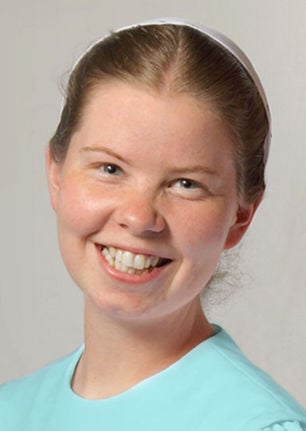