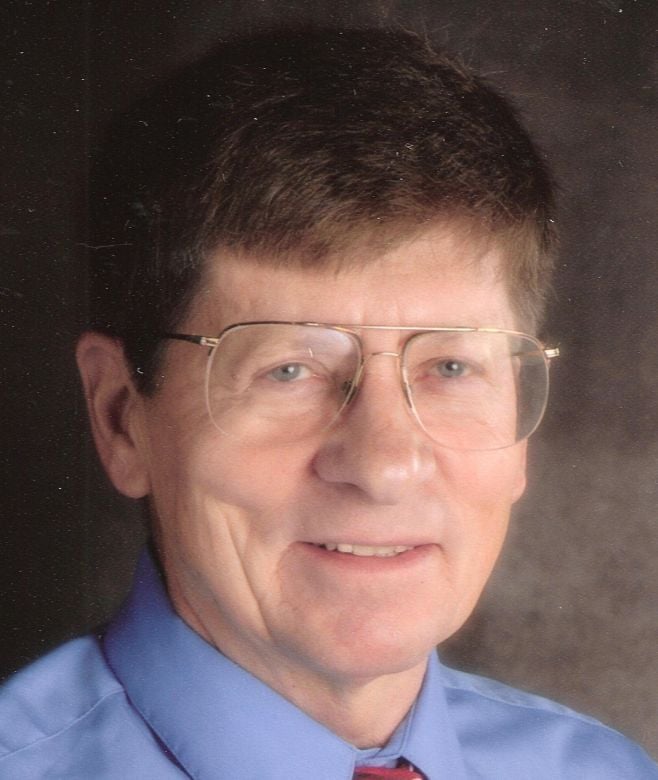 Question: How are eggs developed in a chicken?

Answer: Farmers tend to buy White Leghorns for layers. Brown chicks are popular; they will lay brown eggs. Hoover’s Hatchery in Rudd, Iowa, sends baby chicks all across the Midwest. Their customers like the Americana Colored Egg laying chick; it’s a favorite for Easter. The hen can be white, brown, black or reddish but the eggs laid are in shades of blue, green and light brown.

How a hen goes about laying an egg is a marvelous process. The chicken takes in raw materials such as grain, bugs and seeds; a chicken will eat almost anything. It converts that into a nicely formed egg, all in about 25 hours.

Chickens have no teeth so they need grit. Grit is small fine gravel or tiny stone chips that help chickens grind seeds in their stomach. Hens require lots of calcium to form the eggshells. Most people who raise chickens feed them oyster shell, a source of calcium carbonate.

A hen, unlike most animals, has only one usable ovary located on the left side near the backbone. A female chick at the time of hatching has 4,000 tiny ova or reproductive cells. Each tiny yolk is enclosed in a sac; any one of those can develop into a yolk when the hen matures. In theory a hen could lay 4,000 eggs during her lifetime. In actual practice she lays about 500 eggs.

Egg formation starts when a sac bursts open and a yolk is released. It’s on its way through a 2.5-foot coiled and folded tube called an oviduct. If a sperm is present fertilization takes place, and a baby chick will develop. If not, a nice table egg will be the result.

The oviduct has five distinct sections in which the inner- and outer-shell membranes are added, as well as some water and mineral salts. Then the albumen or egg white is secreted and layered around the yoke. Water is provided to make the outer white thinner. Then the shell material is formed and hardened. Pigment is supplied if the shell is brown. The egg is ready.

The number of eggs a hen lays in her lifetime depends on breed, diet, health and environment. Most hens have two productive years, then go into semi-retirement. That’s about 250 eggs per year. Hens prefer long days of sunlight so production decreases in the winter. Some egg farmers add artificial lighting in the early morning or late afternoon, tricking the ladies into producing.

Female baby chicks grow into pullets; a pullet will start laying eggs at about six months of age. The White Leghorn breed is a prolific layer and was favored by the Scheckel family out on Oak Grove Ridge near Seneca, Wisconsin. The California White lays as many as 300 large white eggs per year. Large brown eggs come from the Rhode Island Reds, Rhode Island Whites and Barred Rocks.

The U.S. Department of Agriculture sets the standards for the sale of eggs. Eggs are graded by size and weight per dozen. The most common size is “large,” which is the size specified for recipes. The weight or mass of a large egg must be more than 2 ounces or 57 grams per egg. Larger sizes include extra-large and jumbo. Eggs are full of vitamin D and protein, and they have less cholesterol than previously thought.

Larry Scheckel is the author of “Seneca Seasons: A Farm Boy Remembers.” He grew up on a family farm in the hill country of southwestern Wisconsin, one of nine children. His teaching career stretched to more than 38 years teaching physics and aerospace science to more than 4,000 high school students at Tomah, Wisconsin.