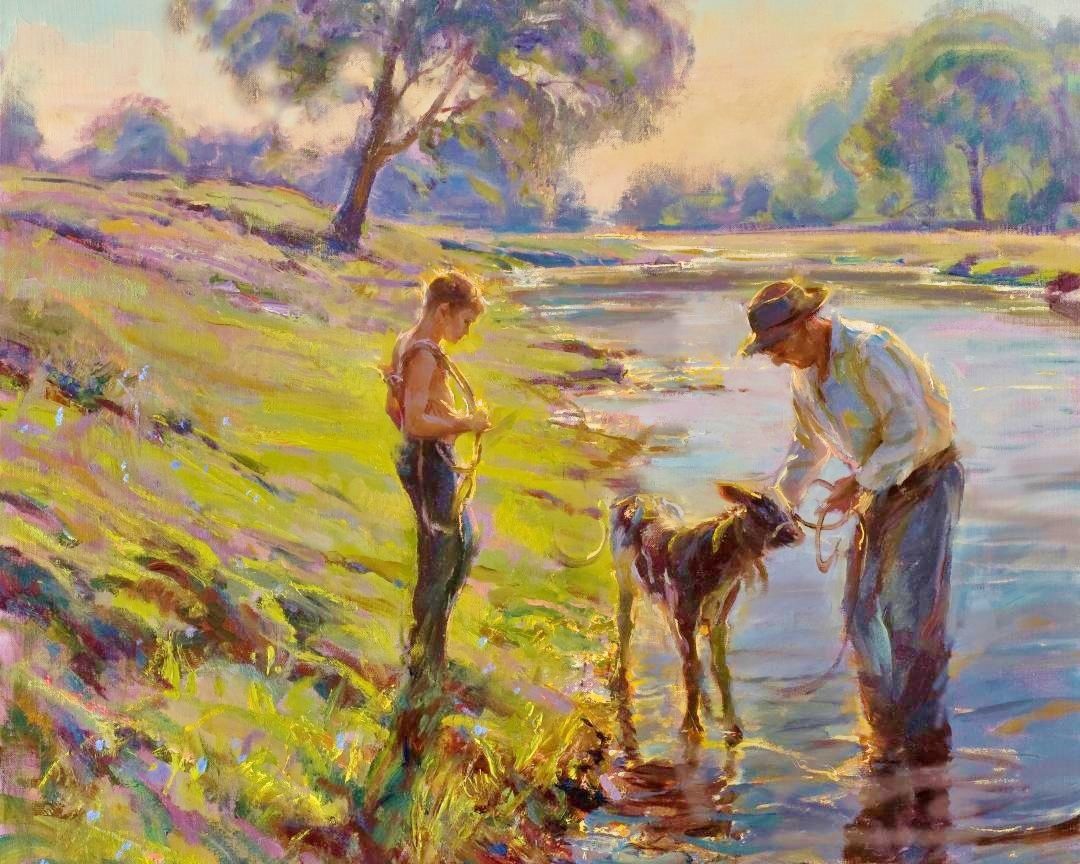 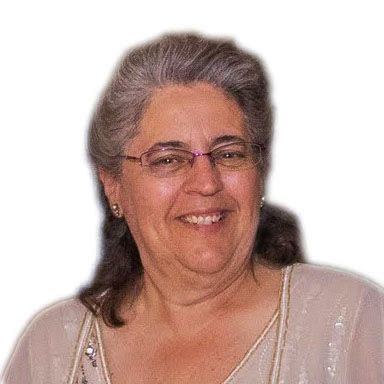 There seems to be a consensus that it’s difficult to begin farming if one is not already in a farming family and can work into ownership. Such was not the case of a young man from a little Wisconsin town called Fillmore.

Following in the footsteps of his elder brothers, from an early age the young man began working for dairy farmers. He discovered a passion for cows; he worked hard and with excellence. Locals in the industry knew that. His reputation for taking good care of cows and being a steady reliable worker went before him. Whenever one door closed for employment on a farm, numerous others were clamoring immediately to hire him at another operation.

In his later-teen years he began building his own herd within the herd of his then-employer, with the goal of eventually moving to a farm of his own. He started small with calves, raising them unto production.

At age 23 suddenly the time came to go into business for himself. It was a bit of a scramble locating a barn where he could move the cows that he’d raised. Many empty-farmstead owners either had let their facilities decay beyond reclamation or no longer wanted cattle onsite. At last a barn was located close to home. An agreement was reached with the owners to rent facilities and pasture, and to purchase feed.

It took several weeks of family and friends pitching in to clean and upgrade the stanchion barn he’d found. But finally the day came to move the cattle and he was milking his own herd. In short order he added to the original cattle number with enough animals to fill the hundred available stanchions, in order to generate positive cash flow. He bought several pieces of machinery to facilitate his operation. Many admired the zeal and drive of the young man, always amazed that he did it all alone while still being a good steward of his animals.

After a couple of years the young farmer grew restless. He really wanted to have his own farm. He looked around at available places to rent or buy, both in-state and out of state. Most were outside the reasonable bounds of possibility, either in price or condition.

Then an opportunity presented itself to become a partner in an established out-of-state large dairy. The owners were coming to retirement age. They were looking for an onsite partner-manager to improve what they had begun, and to eventually take ownership. For several months the two parties grew to know each other, discussing the ins and outs of what their relationship might look like down the road. The owners became familiar with the young farmer’s zeal for cattle and his integrity – characteristics they were looking for.

The young farmer realized he would need to learn new ways of farming in a large-scale production model if the partnership materialized. He would need to be trained to work with pivot irrigation, become familiar with commodity markets and learn to delegate jobs to employees. He would need to crop the land in addition to becoming part of a completely new community family. He already had the foundational knowledge for all those things; it was just a matter of honing his skills. Things he had going for him were that everyone who knew him liked him. He was always true to his word, was a good steward of his resources, was teachable and was willing to work hard.

An agreement was reached. The young farmer sold his cattle and machinery, leaving the state with a sizable buy-in for that out-of-state farm. As soon as he arrived there he began to repair what was in disrepair, replace what couldn’t be repaired, learn the ways of a large farm, meet his employees and create a new home for himself.

He also began to learn his community. His outgoing gregarious personality, coupled with a ready smile, soon garnered many loyal friends. Before too long his new friends determined he needed a wife – and found him one. The mid-summer marriage celebration at their home on the farm involved both family and friends from the state where he grew up as well as new family and friends from the state he now called home.

Not everything has been rosy. For one thing the downturn in the milk market definitely wasn’t beneficial. But with the help of dedicated employees, creative input from consultants and an inherent ability to excel, the young farmer has remained solvent thus far. Ferreting out waste, improving quality and production of milk, taking good care of loyal employees and paying attention to cash leakage has helped him to endure in less-than-desirable circumstances. Multiple-state production and component awards testify to his continued focus on excellence.

The evidence of the respect the dairy industry has for the young man is in invitations to participate in dairy-farmer groups and symposiums as a delegate and speaker. Professionals seek him for input; there’s a standing offer to mentor other farmers looking for advice and lenders looking positively at his records. In the times when he needs help with a situation, many are ready to be a support system.

The young farmer uses his God-given passion and abilities to be the best he can be and faithful to those around him – all while modeling modesty, integrity and maturity in the workplace and the community. Sometimes it seems like keeping a lot of balls and plates in the air at one time but thus far he’s been able to do it. We must give him credit for that.

Editor’s note: The young man’s identity has been kept confidential for several reasons, but he is a real person. “The goal is to encourage those who have had their hopes dashed to pick them up again and find life can still be viable,” the author says.

Married for 42 years, Darlene Stern and her husband have raised a family of nine in rural southeast Wisconsin. She has been a stay-at-home mom, goat herdsperson, dyslexia tutor, midwifery advocate, newsletter creator, manuscript editor, published author, model for professional artists and passionate pursuer of Jesus Christ. Her degree in geography from the University of Wisconsin-Platteville helped raise two National Geography Bee state finalists, one of whom was a national finalist. She finds great delight in short-term overseas ministry trips, writing about her experiences.