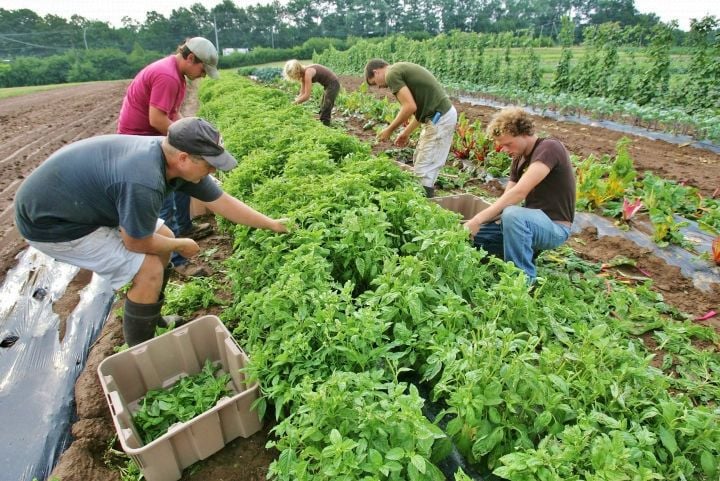 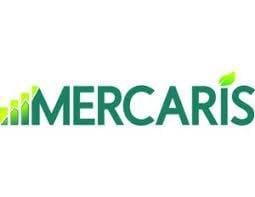 The report shows the importance of understanding regional variations that drive the overall growth of certified-organic production. According to the report final numbers were more than previous estimates for every region of the United States.

During 2019 there were 1.1 million acres of organic hay and alfalfa were harvested, an increase of 8 percent year-over-year with 11 percent more certified-organic operations.

During 2019 there was 13 percent more certified-organic operations harvesting organic corn, offsetting a significant decline in the number of acres harvested per operation.

“2019 was a tough year for agriculture overall, with a number of macroeconomic and weather-climate-related events adding to the uncertainty,” said Kellee James, CEO of Mercaris. “Because of this it’s more important than ever to track and understand key production statistics for organic agriculture, a sector that continues to show strong growth.”

Ryan Koory, director of economics at Mercaris, said, “Despite what can be fairly described as the most difficult growing season in more than a decade, 2019 was a remarkable year for organic production. While growth in the organic industry was anticipated, the 14 percent year-over-year expansion in certified-organic field-crop operations well exceeded expectations. Overall acreage expansion did prove to be limited by weather throughout the growing season. That said, the addition of new organic growers suggests that 2020 could see organic production reach new record highs.”

Mercaris helps its customers capitalize on growing demand for organic and non-genetically-modified foods by providing market access and services tailored to the needs of the identity-preserved agriculture industry.

Total acres in 2019 for organic field crops -- corn, soybeans and wheat primarily -- are detailed by state.

Total acres in 2019 for organic field crops -- corn, soybeans and wheat primarily -- are detailed by state.