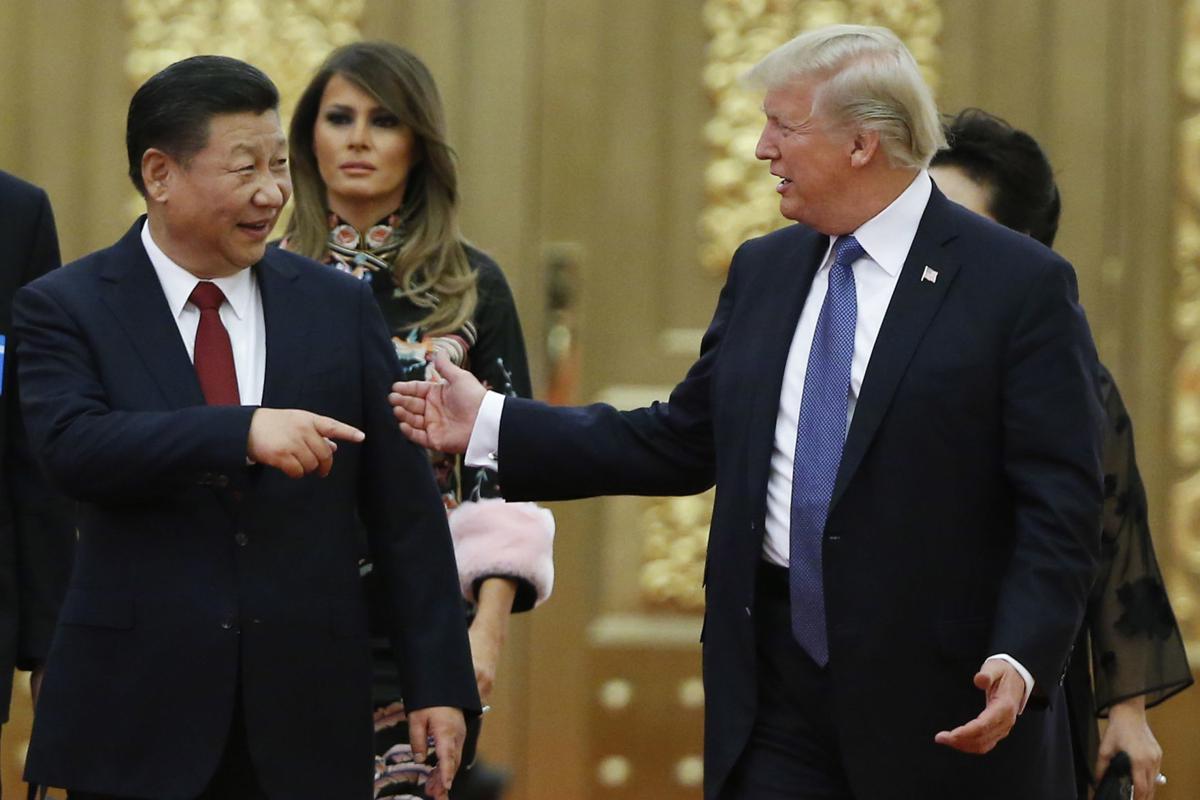 U.S. President Donald Trump and China's President Xi Jinping arrive for a state dinner Nov. 9, 2018, with the first ladies at the Great Hall of the People in Beijing. Trump renewed threats to slap tariffs on Chinese goods just days after his treasury secretary said a trade war with the world's second-largest economic power was "on hold." 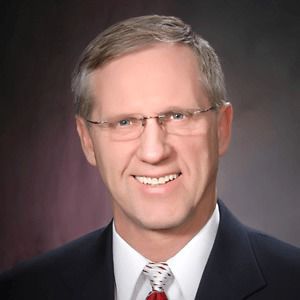 China has this past week rejected all U.S. agricultural imports. It’s yet another ag disaster to add to a year with already too many problems.

“(It’s) a body blow to thousands of farmers and ranchers who are already struggling to get by,” said Zippy Duvall, president of the American Farm Bureau Federation. “In the last 18 months alone, farm and ranch families have dealt with plunging commodity prices, awful weather and tariffs higher than we have seen in decades.”

Xinhua stated Trump’s plan to tax another $300 billion in Chinese imports seriously violated a cease-fire agreed to in June by Trump and Chinese President Xi Jinping.

According to Farm Bureau economists, exports to China decreased $1.3 billion during the first half of this year. And that was after a $9.1 billion market in 2018, which was a sharp decrease from the $19.5 billion U.S. farmers exported to China in 2017. U.S. agricultural exports from 2017 to 2018 to China decreased more than 50 percent.

“We urge negotiators to redouble their efforts to arrive at an agreement, and quickly,” Duvall said. “Exports ensure farmers will continue to supply safe, healthful and affordable food for families here and around the world.”

The United States and China had earlier this year appeared to be solving their dispute. Farmers were cautiously optimistic in January, according to the Purdue University Ag Barometer.

“The January survey provided the first opportunity to measure farmer sentiment following … a second round of Market Facilitation Program payments,” according to the barometer. “It was also the first survey taken following passage of the … 2018 farm bill. Both appear to have helped boost farmer sentiment.”

And then farmer optimism crashed thanks to a terrible planting season and no resolve to the trade war. The roller coaster ride continued. Weather improved. In May the two sides of the trade war seemed to be moving toward some kind of agreement. Farmer sentiment improved this past month after Presidents Trump and Xi Jinping in June declared a cease fire.

But it didn’t take long for the roller coaster to head downhill again. Trump accused Beijing on May 5 of reneging on commitments it had made earlier. He raised tariffs on $200 billion in Chinese products. The administration also began readying tariffs on an additional $300 billion in Chinese goods – an escalation that would target virtually everything China sells the United States.

“People were way too optimistic in early May,” said Philip Levy, chief economist at the San Francisco freight company Flexport who was an adviser in President George W. Bush’s administration.

Trump and Xi offered a respite in June. Trump agreed to delay the new tariffs while talks resumed. And then after a 12th round of negotiations in July in Shanghai made scant progress, Trump broke the truce. He said he’ll tax the $300 billion as of Sept. 1. He accused Beijing of trying to slow-walk the talks until 2020 in the hope that he would lose the election and they could negotiate with a Democratic president instead.

Global financial markets are faltering and banks around the world are trying to cushion economies by slashing interest rates. It’s the result of expectations the trade war will continue, probably through the 2020 presidential election.

“The U.S.-China trade talks are in serious trouble,” said Wendy Cutler, a former U.S. trade negotiator who is now vice-president at the Asia Society Policy Institute. “There is less and less trust on both sides, coupled with a growing sense in both Washington and Beijing that they may be better off without a deal – at least for the time being.”

The prospect that the U.S.-China trade war will go on indefinitely poses a serious threat to a global economy that was already weakening. It rattles financial markets, discourages trade and paralyzes businesses that must decide where to situate factories, buy supplies and sell products.

Hu Xijin tweeted, “Washington’s repeated bullying has made it meaningless to continue trade talks in the short run. China is mobilizing internally to fight firmly with the US.”

The Associated Press contributed to this story.

REDWOOD FALLS, Minn. – Farmers are making their misery known – both to the nation and to national leaders. U.S. Agriculture Secretary Sonny Pe…