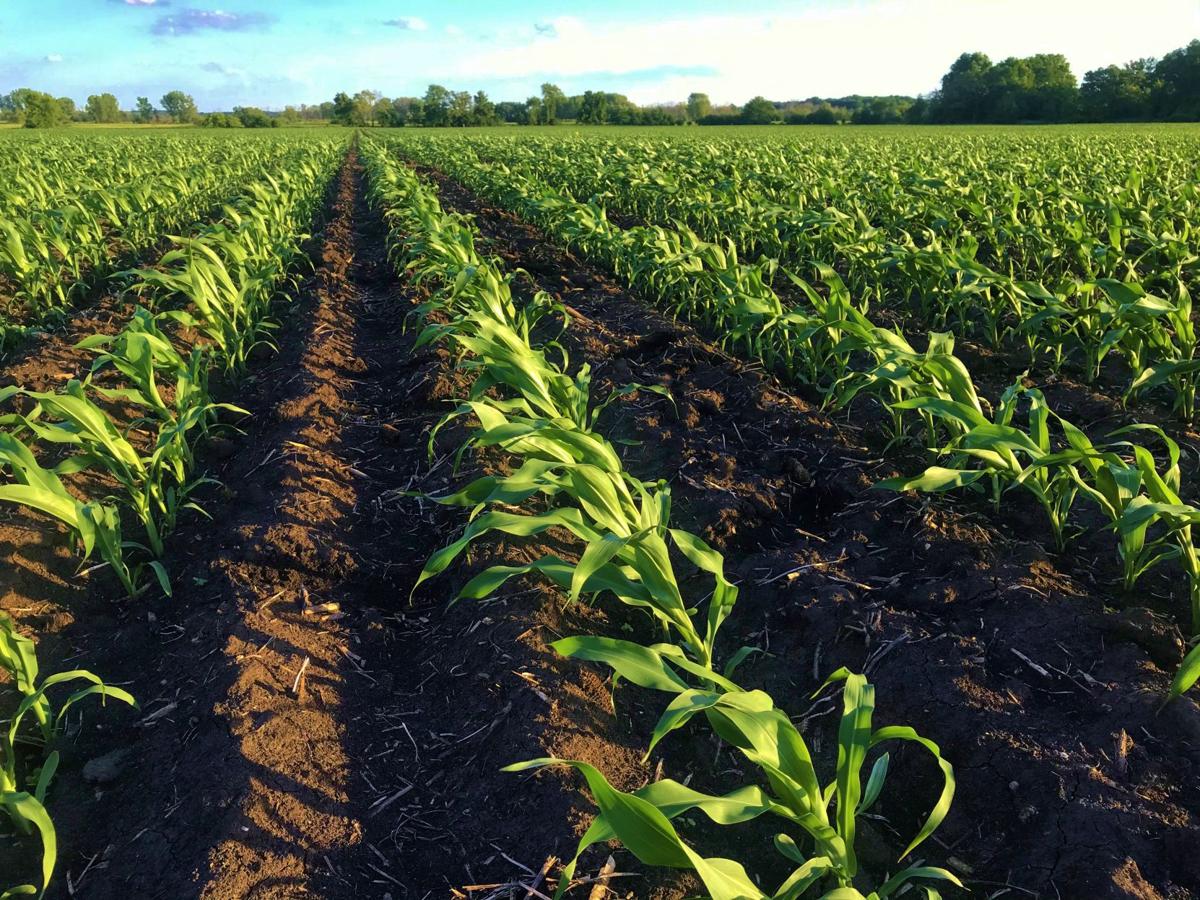 As the focus turns to the growing season and markets look to recover from the onset of the pandemic, export markets continue to reveal consumption information relevant to corn-price formation during 2020. Exports in the corn complex will play a significant role in determining prices moving forward.

With a little more than 12 weeks left in the marketing year, additional exports need to be near 559 million bushels to reach the current USDA projection. The weekly pace to reach that total averages 42.6 million bushels per week.

For the eight weeks ending June 4, weekly export inspections averaged 44.5 million bushels per week. As of May 28, 451 million bushels of U.S. corn had been sold for export but not yet shipped. Total unshipped sales sit at slightly less than the estimated 559 million bushels required to reach the USDA estimate.

The export demand for U.S corn for the remainder of the marketing year is uncertain. But the potential for a repeat performance like the previous marketing year appears diminished this year. This past year saw corn exports decrease considerably due to Brazilian competition in the latter half of the marketing year. At this time in the previous year, outstanding sales sat at 310 million bushels. Total corn exports from June to August came in at about 347 million bushels.

Prices in the United States sit at much less than the large increase in prices in 2019 due to planting difficulties. Corn prices in Brazil remain inflated; domestic demand may limit a repeat performance of the huge export pace seen the previous year. The acreage planted for the Brazilian second crop is at an increase of 9 percent this year. But recent reports point toward reduced yields in some key regions. The second-crop harvest just began in many areas and indications of potential production look to become more evident during the next few weeks.

Additionally the Brazilian real strengthened against the dollar during the past few weeks. Since May 16 the real appreciated about 15 percent to levels not seen since the middle of March. Both production and currency issues bear watching during the next few weeks.

The U.S. corn market relies, to a lesser degree, on exports of ethanol and distillers grains. Due to lockdowns around the globe, an expectation of reduced ethanol exports in April was in place. This past week’s Census numbers confirmed that expectation.

Ethanol exports to China failed to materialize in April but the prospect of buying under the trade agreement remains in place. Through the first eight months of the current marketing year, ethanol exports total 1.08 million gallons. There is no publicly available information on ethanol-export commitments for the remainder of the year. But economic recovery around the world looks to support increased ethanol exports as production recovers and the world emerges from lockdown.

Prior to 2016, China was the largest export market for U.S. distillers grains, with Mexico a distant second. The withdrawal of China from the distillers-grain export market in late-2016 slowed exports some. But growth in exports to Vietnam, the European Union, South Korea, Thailand and Indonesia provided support. They kept distillers-grain exports at a steady pace during the past few years.

Exports through the first eight months of the marketing year came in at 6.98 million metric tons. But exports to China have yet to materialize in a robust way. The prospects for exports remain hopeful through the summer months and into the fall.

Distillers-grain prices in central Illinois increased to more than $200 per ton in early April as ethanol production waned. Prices decreased in mid-May as production increased; they currently sit at levels seen earlier in the year. Export demand appears set to increase in conjunction with ethanol production and the burgeoning recovery of the economy.

April export totals for U.S. corn, ethanol and distillers grains provided by the Census Bureau came in as expected. The current pace of corn exports and prospects for further improvement in the pace of distillers grains and ethanol exports are encouraging.