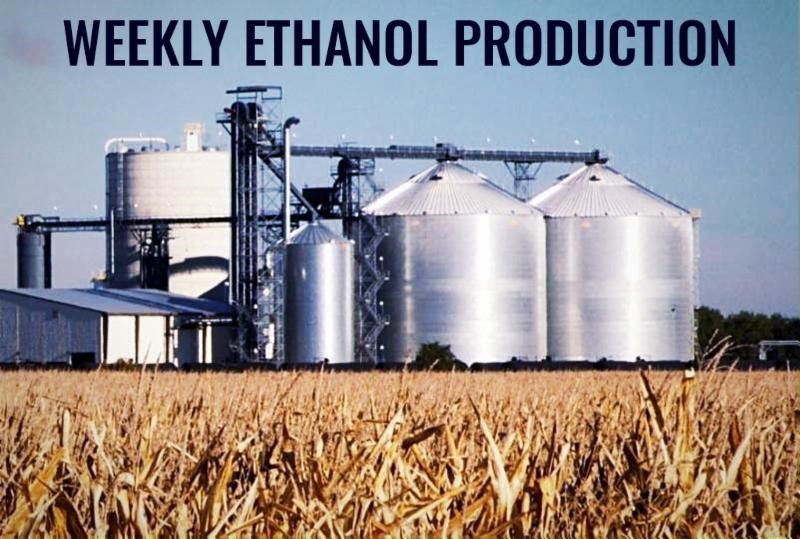 According to U.S. Energy Information Administration data analyzed by the Renewable Fuels Association for the week ending Dec. 20, ethanol production expanded by 19,000 barrels per day or 1.8 percent, to 1.083 million barrels per day. That’s equivalent to 45.49 million gallons daily; it’s a 28-week best.

The four-week average ethanol production rate continued its increase for the 10th consecutive week, increasing 0.6 percent to a five-month best of 1.070 million barrels per day. That’s equivalent to an annualized rate of 16.40 billion gallons.

Ethanol stocks narrowed by 1.5 percent to 21.5 million barrels. Inventories were 7.2 percent less than the same week the previous year. Stocks declined in all regions except the Midwest Gulf Coast stocks are at the least in six months.

There were zero imports of ethanol recorded for the second-straight week. Weekly export data for ethanol is not reported simultaneously; the latest export data is as of October 2019.