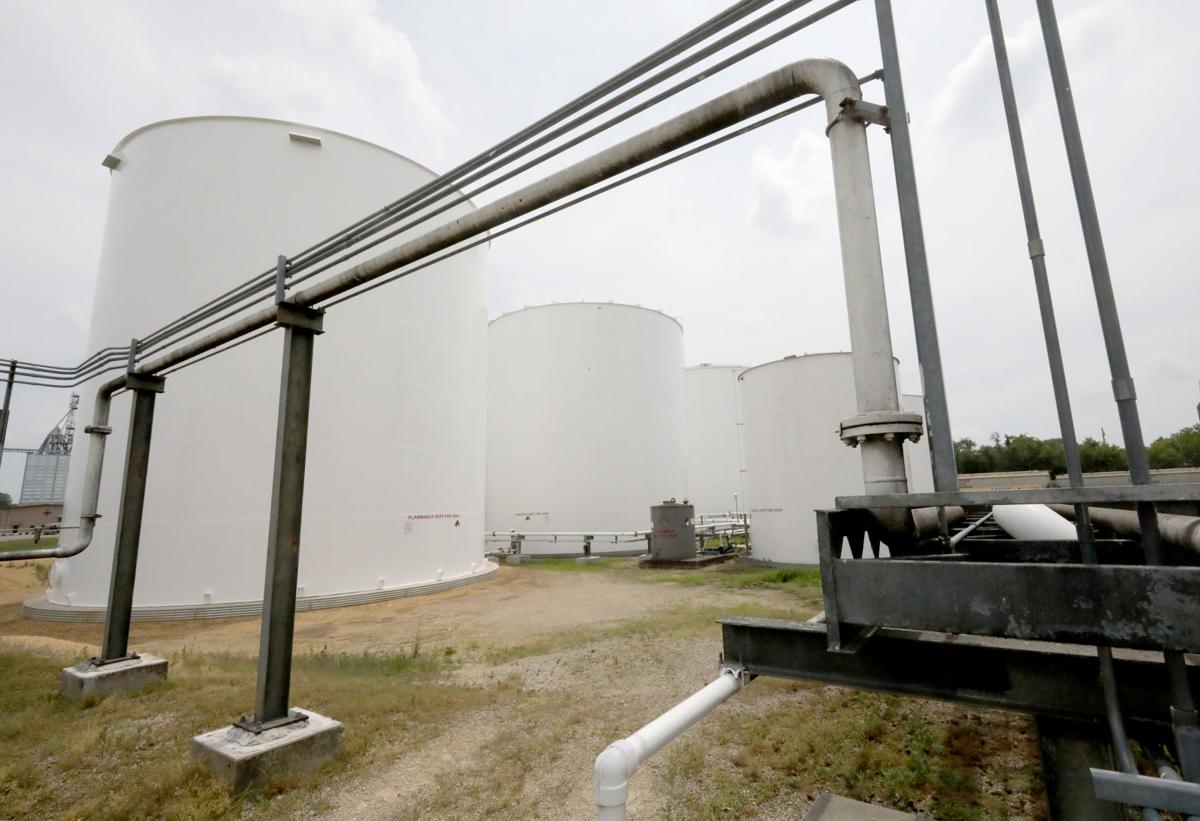 The U.S. Energy Information Administration's short-term energy outlook states domestic gasoline consumption for 2020 will be less due to impacts from the coronavirus.

The U.S. Energy Information Administration's short-term energy outlook states domestic gasoline consumption for 2020 will be less due to impacts from the coronavirus.

Since the release of the February World Agricultural Supply and Demand Estimates report, the U.S. Energy Information Administration released a short-term energy outlook that lessened domestic gasoline consumption for 2020 due to impacts from the coronavirus. Depending on the effect from the virus on the summer driving season, the current projection for corn used for ethanol may be under question unless ethanol exports increase dramatically.

The Energy Information Administration projection of U.S. retail gasoline price during the second and third quarters of 2020 appears set to average $2.57 per gallon, 15 cents less than the price experienced in 2019. The forecast for gasoline consumption averages 9.46 million gallons per day in the second and third quarter, a slight decrease from the 9.461 million gallons per day consumed during the same period in 2019. Given the forecast scenario put forth by the Energy Information Administration, gasoline consumption looks set to decline during the second half of the marketing year.

The Energy Information Administration’s forecast for ethanol production in the second and third quarters is 1.04 and 1.02 million barrels per day, respectively. Those ethanol-production levels sit at slightly less than 2019 levels of 1.05 and 1.02 million barrels per day. If that projection is correct, the production level of ethanol is less for the 2020 driving season and directly relates to the reduced level of gasoline consumption.

The pace of ethanol production this marketing year increased rapidly from the tepid start seen in September and October. Grain crushing for fuel-alcohol totals are available through December from the USDA. For the first four months of the marketing year, corn use for ethanol came in at 1.775 billion bushels of corn, a decrease of 3 percent from 2018-2019 grain-crush numbers.

To reach the USDA projection, corn use during the remaining seven months needs to equal 3.175 billion bushels. Thus far ethanol production in February averaged 1.042 million barrels each day, an increase from the 1.019 million barrels each day during the same period the previous year. A major question for corn used in ethanol is if that pace maintains as we move deeper into 2020 and the full impact of the coronavirus spread becomes known. If gasoline consumption follows Energy Information Administration projections, an increase in exports looks necessary to meet or exceed the USDA forecast.

The largest markets once again comprised Brazil, Canada and India through December. Brazil had a reduced percentage of exports with 18.4 percent. Canada accounts for 25 percent, while India sits at about 10 percent. Depressed sugar prices saw expanded ethanol production from sugar in Brazil. In combination with increased corn-ethanol production in the country, the prospects for ethanol exports to Brazil for the remainder of the marketing year look weaker than the previous marketing year’s 390 million gallons.

Ethanol exports to China remain noticeably absent. The potential for an increase in those exports during the last quarter of the marketing year remains a possibility. At 208 million gallons, the 2013-2014 marketing year witnessed the best export total to China since 2010. While it doesn’t seem feasible that China imports ethanol at that level under the current virus issues, a moderate expansion of exports to China for U.S. ethanol may occur under the “Phase One” trade deal. The pace of ethanol exports places the 2019-2020 marketing year on course to fall short of the previous year’s total unless substantial buying emerges this year.

Corn use from ethanol production faces the prospects of reductions during the 2019-2020 marketing year without a fundamental change in current market-demand projections. Reduced gasoline prices could lead to increased domestic gasoline consumption this summer if the impact from the coronavirus remains limited. The growth of ethanol exports appears limited unless China emerges as a buyer.

Corn Use for Ethanol Production by Marketing Year