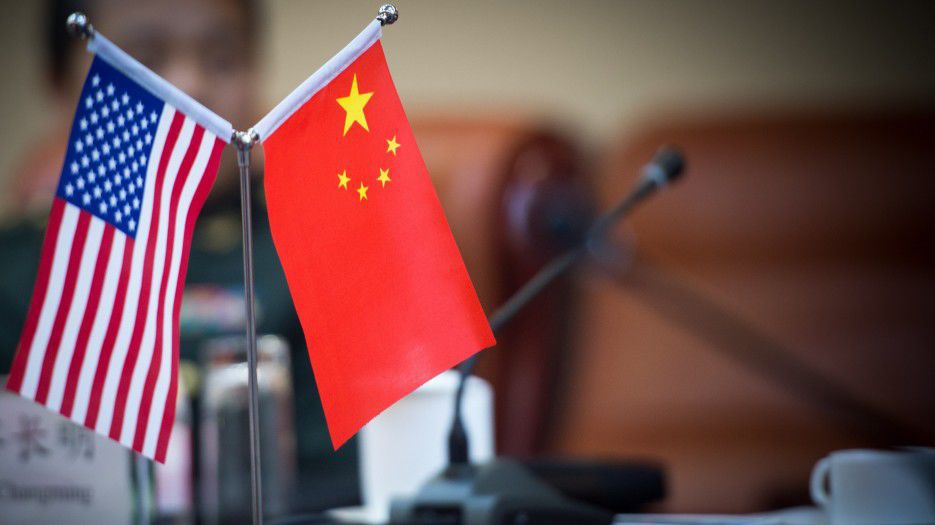 The United States and China have a long-awaited “Phase One” trade deal that, as expected, substantially addresses trade in food and agricultural products. According to the agreement China has signaled it will purchase and import on average at least $40 billion annually of U.S. food, agricultural and seafood products. 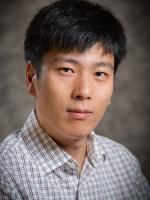 The United States and China have a long-awaited “Phase One” trade deal that, as expected, substantially addresses trade in food and agricultural products. According to the agreement China has signaled it will purchase and import on average at least $40 billion annually of U.S. food, agricultural and seafood products.

Almost two years after the start of the U.S.-China trade war, leaders of both countries signed Jan. 15 the highly anticipated “Phase 1” trade deal. That’s especially significant politically and symbolically because the deal represents the first time both countries made moves to actually reduce the tariff rate rather than escalate the situation.

But the commodity markets didn’t show a significant rally as hoped – instead exhibiting noticeable decreases.

During the past two decades China has quickly become one of the United States’ most important trading partners. The United States averages $22 billion in annual agricultural exports to China, an almost 10-fold increase from 2001. Production agriculture is not a comparative advantage for China, especially for land-intensive feed grains as well as proteins such as soybean and beef. As a result soybean, sorghum, distillers grains and other feed grains represent almost 70 percent of China’s purchases of U.S. agricultural products from 2013 to 2017.

China’s promised additional purchases in the Phase 1 deal, if realized, would make annual agricultural exports from the United States to China increase from $20 billion to 25 billion each year, to about $35 billion in 2020 and more than $40 billion in 2021. Those levels have never been seen before but are not necessarily unachievable.

Our research shows that China’s agricultural imports from the United States could potentially increase to more than $50 billion each year if China removes all tariff and non-tariff trade barriers. But the challenge is whether it’s realistic to expect China to make all those structural changes during the next two years.

The agricultural-commodity-market reactions to the Phase 1 deal are interesting. Rather than offering rallies following the signing of the deal, the soybean- and corn-futures prices decreased about 1 percent.

That languish reaction is due to three reasons.

In summary the commodity markets act as if those promises are too good to be true, and it needs more-concrete evidence of elevated Chinese purchases.

Chad Bown at the Peterson Institute of International Economics also offers a nice summary of the “unappreciated hazards” of the deal, highlighting the challenges of meeting those purchase targets for agricultural and especially manufactured products. He said the “managed trade” approach to achieve bilateral export targets could create problems for the global trading system and hurt other U.S. trading partners.

Current U.S.-China agricultural trade is dominated by feed grains, especially soybeans. The Phase 1 deal offers an opportunity for both countries to upgrade to a more-balanced portfolio of U.S. agricultural exports to China. Figure 2 shows China’s agricultural imports by commodity and country. It’s worth noting that China’s total 2017 agricultural imports exceeded $140 billion. The United States accounts for a small fraction of China’s meat, seafood and consumer-products demand.

The trade war offers strategic incentives for China and U.S. competitors to diversify away from U.S. agriculture. Given that China’s promises in the Phase 1 deal are only for 2020 and 2021, it incentivizes Beijing to shift purchases away from other foreign suppliers to the United States – to overcome the gaps between current trade volume and the promised levels.

I anticipate U.S. livestock producers and producers of consumer-oriented products will benefit most from the Phase 1 deal. China’s purchases of U.S. agricultural exports will include more poultry, beef, pork, ethanol, wine, infant formulas, nuts, seafood, fruits and vegetables. In particular I anticipate $1 billion to $2 billion more in exports of poultry, pork and beef products to China in 2020, in part to satisfy the meat shortage created through African swine fever.

U.S. ethanol exports to China should increase significantly as well, due to China’s 2020 ethanol mandate. But don’t expect major surges in exports from the Midwest states. California’s agriculture might benefit more as China buys potentially $4 billion to $5 billion more in consumer products such as nuts, fruits and vegetables, wine, seafood and dairy products. I think China should not have problems meeting the 2020 target for agricultural purchases. The 2021 target could pose more challenges, but that’s after the 2020 election when uncertainties grow significantly.

One note of caution – trade flows are intertwined. The U.S. trade partners might be worried as China’s trade diversion to U.S. products occurs to meet the Phase 1 deal. More U.S. exports of seafood products like fish and lobster could pull Chinese demand away from Russia or Canada, and more U.S. pork and beef exports to China will hurt the European Union and Australia. More importantly a significant increase in China’s demand could increase U.S. commodity prices and price out other partners we have – especially those with whom we don’t have a free-trade agreement. A surge in U.S.-China agricultural trade doesn’t necessarily lead to a proportional or net increase in total U.S. agricultural exports.

From the perspective of U.S. agriculture, the Phase 1 deal is probably the most important. Phases 2 and 3 will likely deal with non-agricultural issues. While a lot of attention is paid to China’s major purchase numbers, the Phase 1 deal also includes several important promises from China to remove or ease some non-tariff barriers related to agricultural trade. Of the 88 pages of the agreement, 44 pages are devoted to agricultural sectors, the bulk of which focus on non-tariff barrier issues.

China has made promises about removing structural non-tariff barriers before and didn’t fully deliver. But this Phase 1 deal is the most comprehensive so far and has a better likelihood of real changes due to its public nature. As evidenced by its ethanol mandate, China’s agricultural markets and policies increasingly resemble those of the United States and Europe. It’s important to focus more on monitoring and enforcing the structural changes in reducing and removing non-tariff barriers outlined in the deal than the pledged purchase numbers, as those are only for 2020 and 2021. It’s also worth noting that the $200 billion targeted increase largely represents a “managed trade” approach, and the impacts of removing the non-tariff barriers outlined in the Phase 1 deal remain to be seen.

February has brought new uncertainties in the implementation of the Phase 1 deal as China battles with the coronavirus epidemic. As of Feb. 12, the outbreak had resulted in 43,141 confirmed cases, 22,082 suspected cases and 1,017 deaths in China. The number of confirmed cases and deaths exceeds the 2003 outbreak of severe acute respiratory syndrome – SARS. The coronavirus has spread to 29 countries with at that time 13 confirmed cases in the United States. The World Health Organization declared Jan. 30 a Public Health Emergency of International Concern. The United States has announced temporary travel bans barring foreigners who have recently visited China. Several major airlines have suspended all flights from and to China until late March or April.

Unfortunately the coronavirus outbreak adds new uncertainties to the implementation of the Phase 1 deal. Logistically the spread of the virus has caused an unprecedented shutdown of transportation and manufacturing in China until late February, and locked down much of Hubei province. The coronavirus epidemic is still escalating in China and likely won’t subside until April or May. But the peak demand season for U.S. soybeans is from November to early May as well. Both stock and commodity markets have experienced significant declines, in part driven by worries about the impacts of coronavirus. Beyond agriculture many market analysts worry about the negative impact of the coronavirus on China’s already-slowing economy. That will likely push the gross-domestic-product growth in China to less than 6 percent for the first time in three decades. Slowing demand in China and possibly globally is not good for U.S. agricultural export markets; agricultural production increasingly relies on international demand.

The U.S.-China Phase 1 trade deal represents a long-awaited relief for U.S. farmers. China made bold promises of an additional $32 billion in purchases of U.S. agricultural products during the next two years. But commodities markets are still cautious regarding the successful delivery of those promises. I think with diversions from other suppliers and dramatic increases of U.S. meat products, ethanol and consumer-oriented products, China has the capability to at least be compliant with the 2020 target. Given new challenges posed by the ongoing coronavirus epidemic, the commodities markets are anxiously waiting to see when and whether the promised Chinese purchase sprees will materialize.

U.S. Corn Supply and Use

U.S. Soybean Supply and Use

Strength of the U.S. Dollar