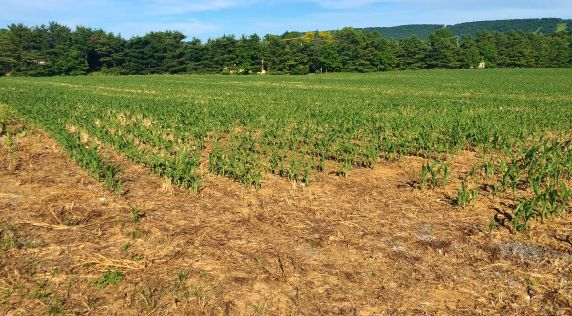 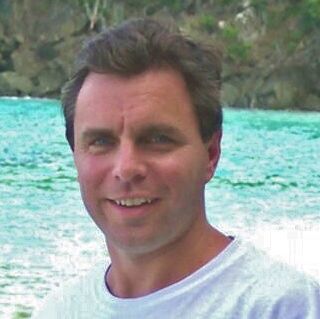 Warm, dry weather may be ideal in June for camping, hiking and baseball – oh wait thanks, coronavirus! But crops need the benefits of rain. For most farmers in the Corn Belt the timing couldn’t be better for what’s ahead.

“They need it the most out in the western part of the Corn Belt, like eastern South Dakota, western Minnesota and western Iowa where they’re roughly 50 (percent) to 75 percent below normal precipitation over the last three months,” he said. “Now it’s looking like they have a chance to get normal rainfall the next two weeks starting (June 18). The corn will be hitting the pollination stage in mid- to late-July, and the plants need to be watered going into that period. And they’ve had a week where there has been little to no rain.”

Corn continues to be on track for an all-time record output. AccuWeather predicts total corn production will be 15.708 billion bushels. The U.S. Department of Agriculture is estimating 15.995 billion bushels.

The current U.S. record for annual corn production is 15.15 billion bushels in 2016. But in 2019, due to heavy spring rains and flooding, the total was just 13.692 billion bushels. The latest crop data from the USDA offers no reason to change those estimates because corn is tracking well.

“The next four to six weeks makes or breaks the corn crop,” said Jim Candor, AccuWeather commodities analyst. “The pollination this year based on when the corn was planted will be between July 10 and July 30. Roughly 90 percent of the crop will pollinate then, so that’s when it’s most critical.”

Barring problems with a possible second wave of the coronavirus, farmers also continue to see good signs from the ethanol-production market. About 40 percent of corn grown is used for ethanol. For the week ending June 5, ethanol production was 837,000 barrels per day, according to the U.S. Energy Information Administration. 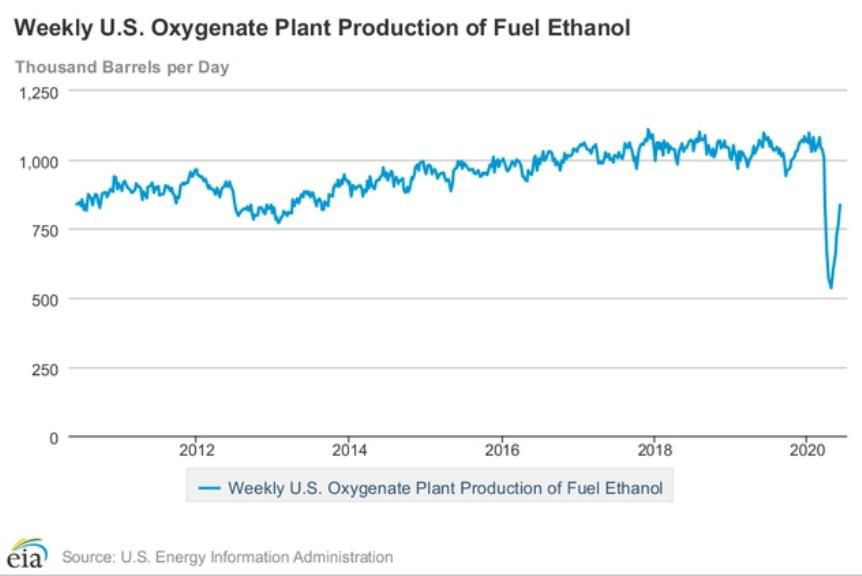 John Roach is a staff writer for AccuWeather. Visit www.accuweather.com for more information.