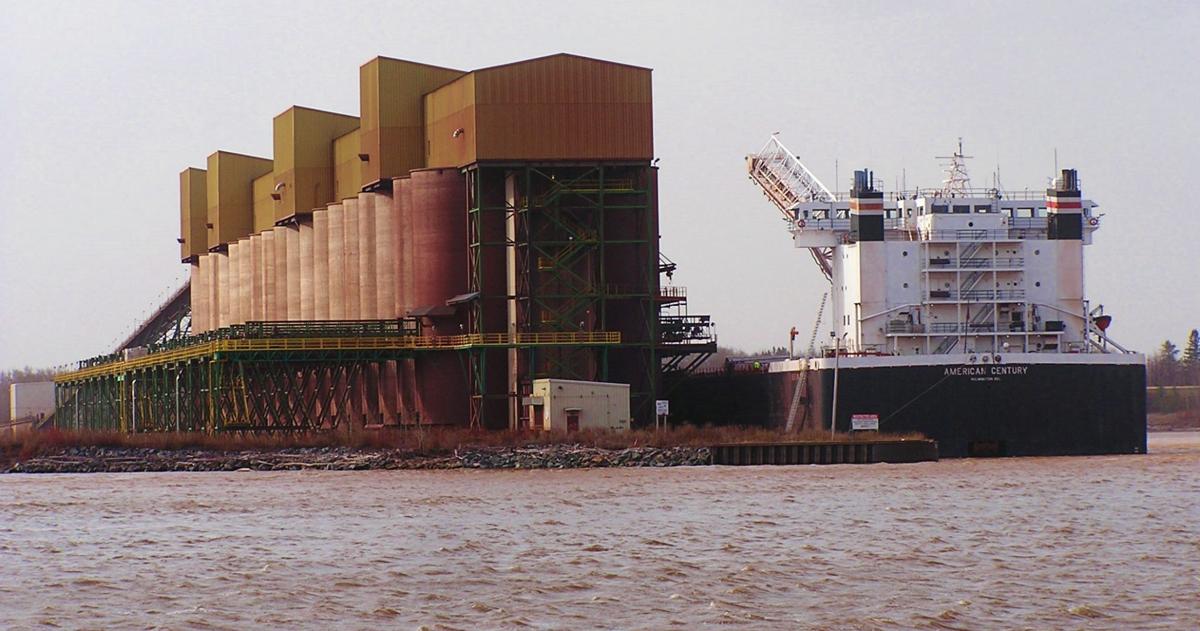 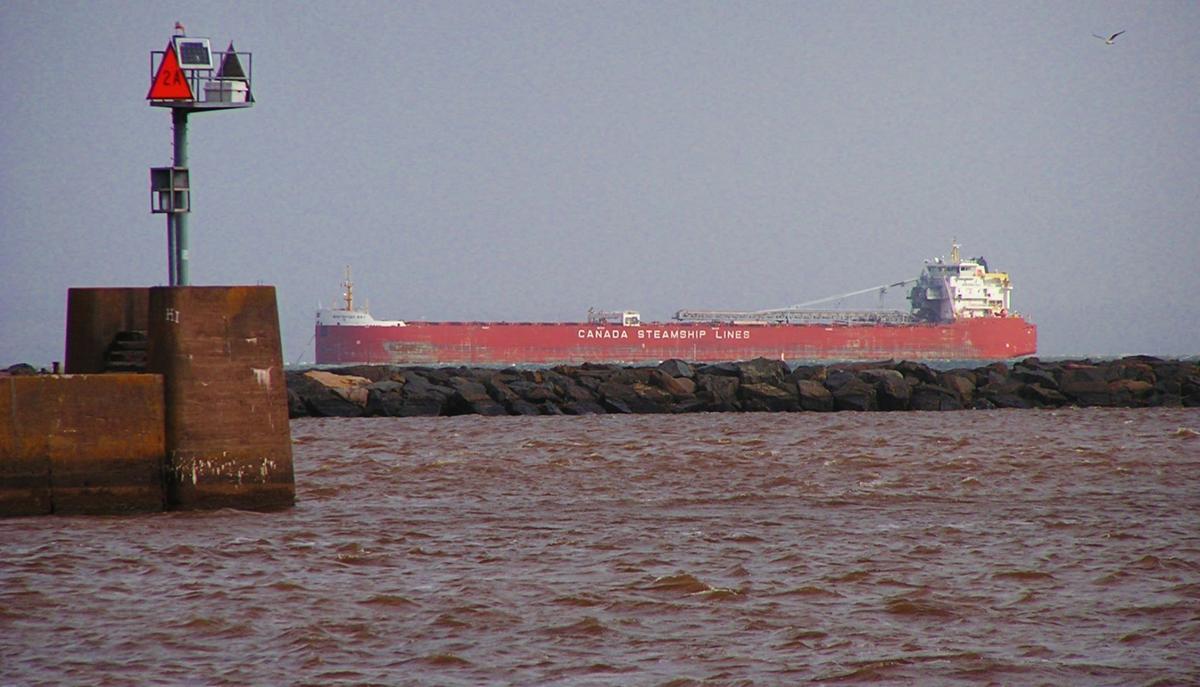 Lakers are at Port Duluth Superior port taking on iron ore. Salties are working their way up the St. Lawrence River.

The 2021 shipping season at Port Duluth Superior began in March. In 2020 shipping decreased to levels not seen since 1938 due to the pandemic. Forecasts indicate a rebound in shipping this year.

Spring has sprung across the United States. As the days lengthen and the temperatures warm, milk production is also growing seasonally. In the…

The U.S. Department of Agriculture’s annual Prospective Plantings report, released March 31, is the first look at the 2021 planting intentions…

The Ag Economy Barometer increased in March to 177, the best reading for the barometer since the record reading of 184 in October. This month’…

This Market Intel article is the first of a series of articles highlighting agricultural-ecosystem credit markets, and the opportunities and c…