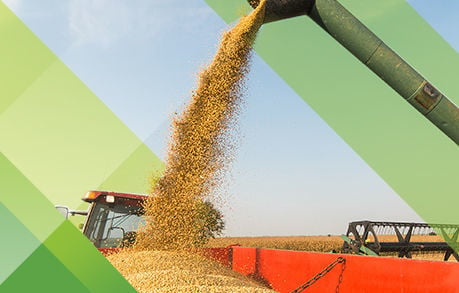 Despite 2019's strength in soybean crush, the current focus is squarely on the impacts of the coronavirus, and the implications for both crush and exports as the disease continues to evolve.

The U.S. Department of Agriculture’s soybean-ending-stocks forecast of 425 million bushels for the marketing year may show little if any change in the upcoming World Agricultural Supply and Demand Estimates report. Despite the recent strength in soybean crush, the current focus is squarely on the impacts of the coronavirus and the implications for both crush and exports as the disease continues to evolve.

The USDA’s current projection for crush indicates a 13-million-bushel increase as compared to the previous year. To reach the forecast crush needs to total 1.2075 billion bushels during the remainder of the marketing year.

Soybean crush at that level comes in at more than the previous year’s total of 1.194 billion bushels during the same period. The recent strength in crush led many market observers to increase the prospects for soybean-crush totals. The implementation of increased export taxes on soybean products in Argentina helped to bolster that narrative. Soybean crush may see an increase in marketing-year use. But the prospect of coronavirus issues hurting meat demand may limit the upside potential later in 2020.

Soybean-meal prices in Decatur, Illinois, rallied from the $290-per-ton range in early February to settle at about $305 this past week, which coincides with the marketing-year average price put forth in the February World Agricultural Supply and Demand Estimates report. The forecast for domestic soybean-meal use sits at 36.8 million short tons, an increase of 708,000 tons as compared to the previous year. Plentiful livestock on feed supports strong domestic soybean-meal use this marketing year.

But the spread of the coronavirus around the world may put a damper on meat consumption. The prospect of reduced meat consumption in the United States remains a serious concern. At 13.2 million short tons, the forecast for soybean-meal exports came in 354,000 tons less than the previous year.

Soybean-meal exports weakened significantly in January and put the pace of exports through January at 7 percent less than the previous year’s export total at 4.576 billion short tons. Total commitments through Feb. 27 sit at a little more than 6 percent less than the previous year’s pace. If the expansion of export tariffs on soybean meal in Argentina impacts exports, the pace of meal exports could increase.

Soybean-oil prices in Decatur reduced in recent weeks to levels seen this past September, at 28 to 30 cents per pound. Vegetable-oil prices remain under pressure from the impacts of coronavirus spreading around the world. As Chinese crushers come back online, an expectation of growth in world soybean-oil stocks during the short term seems a forgone conclusion.

Biodiesel production from soybean oil needs to increase by 15 percent as compared to the previous year for the remainder of the marketing year to hit the USDA’s forecast. Soybean-oil exports continue to exhibit strength and provide a counterbalance to relatively weak domestic demand. At 1.9 billion pounds, the USDA’s forecast for soybean exports seems well within reach this marketing year.

A Brazilian crop of about 4.6 billion bushels looks in the offing this year. A large crop in combination with a Brazilian real that depreciated almost 15 percent against the dollar since the turn of the year promise competition from Brazilian soybeans in 2020.

Chinese buying of U.S. soybeans remains the key to hitting export projections. For now Chinese total commitments – export sales and accumulated exports – through Feb. 27 sit at 449 million bushels, an increase from 344 million bushels during the same period the previous year.

Census Bureau data through January showed soybean exports to China at 431 million bushels thus far this marketing year. The small growth in exports since January highlights the depressed level of buying from China since the onset of the coronavirus. The recent exemptions on U.S. soybean tariffs granted for some crushers in China provide support to the notion of China attempting to meet its commitments to the “Phase One” trade deal.

Uncertainty about the impacts of coronavirus looks to set market expectations during the near term. Soybean prices will reflect that uncertainty. Volatility appears set to remain extreme. Developments in soybean-product export markets seem destined to determine ending stocks this year.

Despite 2019's strength in soybean crush, the current focus is squarely on the impacts of the coronavirus, and the implications for both crush and exports as the disease continues to evolve. 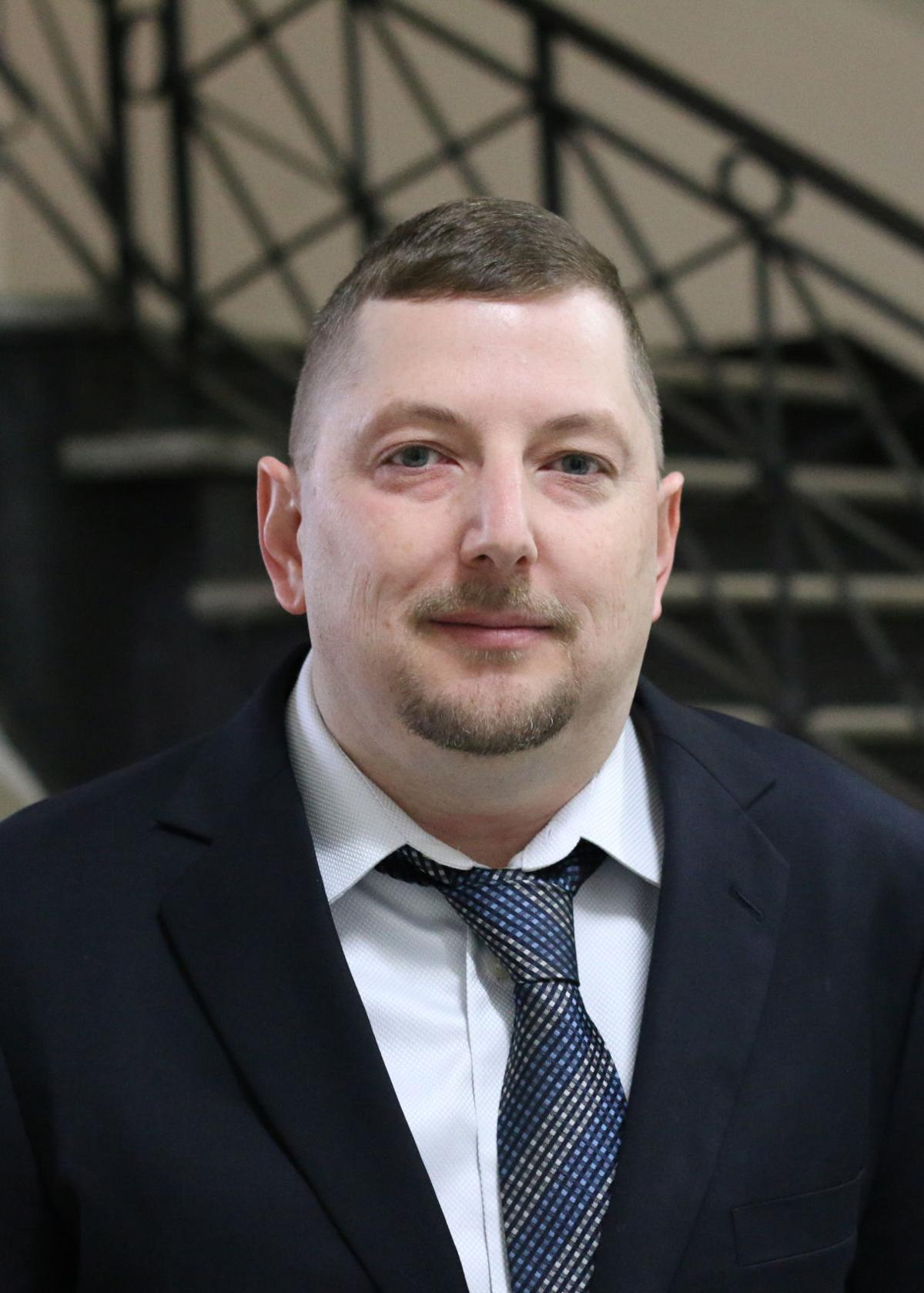