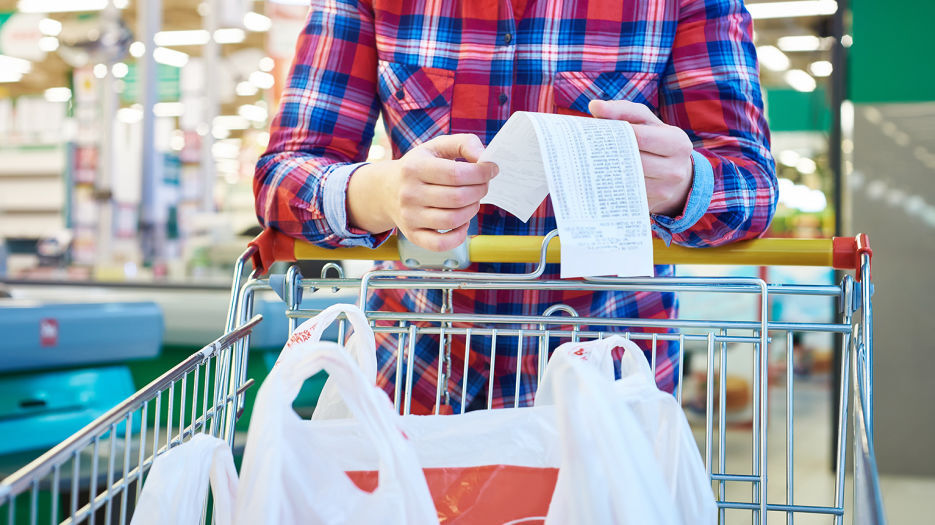 Specific disruptions are cascading throughout the economy, leading to general shortages and price increases.

For want of a nail, the shoe was lost.

For want of a shoe, the horse was lost.

For want of a horse, the rider was lost.

For want of a rider, the battle was lost.

For want of a battle, the kingdom was lost,

And all for the want of a horse-shoe nail. – Benjamin Franklin, early-American supply-chain expert

When Ben Franklin shared that proverb in his 1757 almanac, he gave us a clear example of the sort of disruption faced by producers and consumers across the global economy in 2021.

Inflation is usually caused when too much money is put into circulation by a central bank like our Federal Reserve Bank to pay for government debt or just to stimulate economic activity. That can overheat an otherwise well-balanced economy. 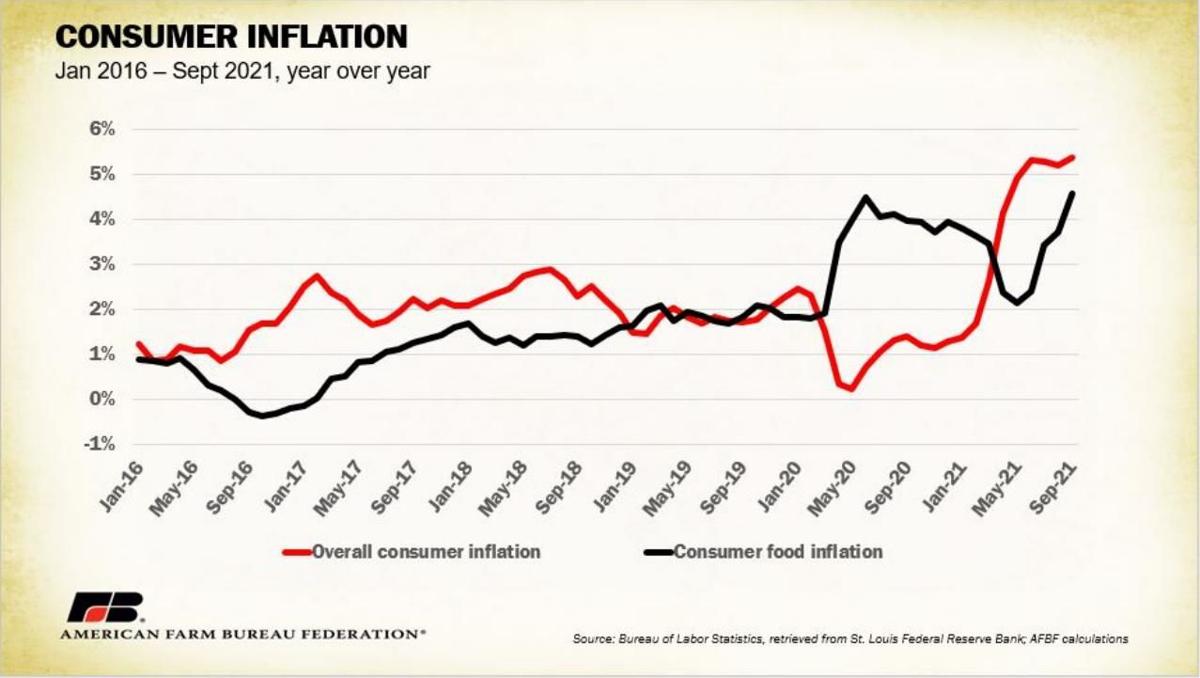 Currently we face a different sort of inflation – September’s consumer price index was 5.4 percent more than 2020. Specific disruptions are cascading throughout the economy, leading to general shortages and price increases. That’s similar in many ways to inflation during wartime, when governments take dramatic economy-distorting steps to deal with the crisis, the shape of demand changes suddenly, and certain production and trade flows are interrupted.

In most countries government responded to the pandemic by mandating or encouraging the closing of offices, stores and other places of business. Even after reopening, public-health rules and guidelines have encouraged many to stay home for work and leisure.

Massive government spending in many countries, including the United States, provided continued spending power for many of those put out of work. That kept overall demand for goods and services healthy, even as their production was slowed by the lockdown. 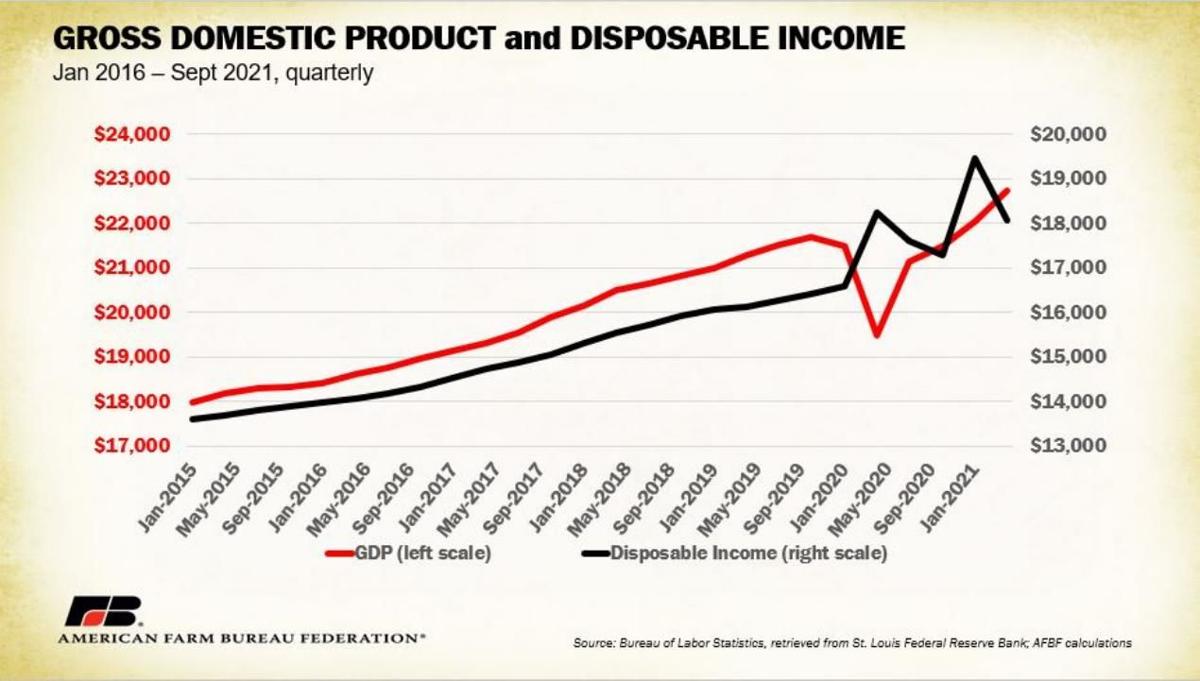 Anticipated rules mandating that companies with more than 100 employees require vaccination or testing will have some impact on labor availability in an already-tight labor market. More immediately, announced policies requiring federal employees to receive their vaccination by Nov. 8 as a condition of employment could leave the U.S. Department of Agriculture and other agencies short of the graders, inspectors and other staff required to keep food and other products moving through the market.

Lockdowns around the world in 2020 caused many people to shift their spending from services to goods. In the food business that meant fewer meals away from home and more meals at home. For many people it also meant spending less on outside entertainment like ballgames, shows and concerts. They spent more on stuff like electronics, furniture, kitchenware and home-exercise equipment – much of it bought online and much of it imported. That left brick-and-mortar restaurants, stores and venues empty, even as it strained the ability of the world economy to make and ship the stuff people were buying online. 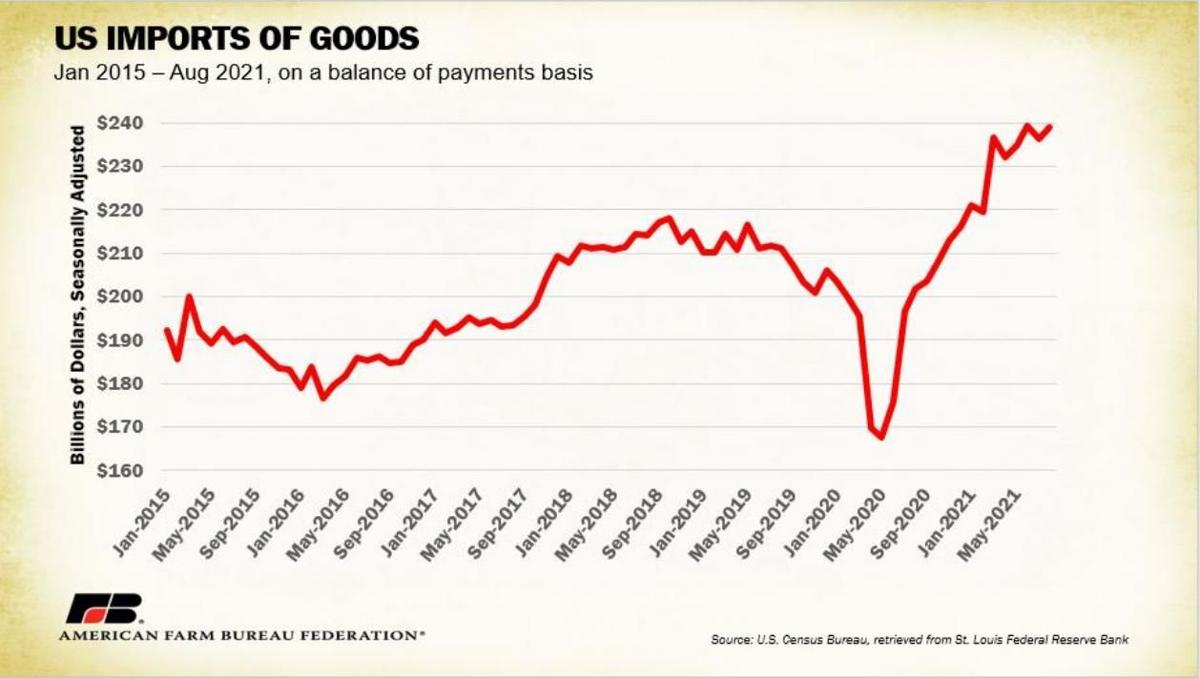 The red-hot economy of 2019 was a finely tuned machine. Manufacturers, farmers, restaurants and retailers relied on what they needed to be delivered “just in time.” They received just what they needed, just when they needed it. That kept their inventory costs less and made the economic machine as efficient as possible.

The lockdown economy of 2020 began with consumers panic-buying milk, toilet paper and other staples. The demand shifts created imbalances in the economy, leaving businesses with the wrong mix of inventory to meet new demands. The fine-tuned machine was tilting.

There weren’t enough container ships or container-port capacity to move everything we wanted from Asia. As of this writing 77 container ships were waiting at anchor for a berth to unload at the ports of Los Angeles and Long Beach; that number is normally zero. Rail freight was short and becoming more expensive. There weren’t enough computer-chip factories to supply the electronic brains of everything from computers to cars. To add to the difficulties, a Texas ice storm and power failure in February, along with Hurricane Ida in August, crippled parts of the nation’s petroleum-natural gas-plastics industry, leaving the country short of many key industrial ingredients.

The same logistics experts that had pushed “just-in-time” inventory management began telling the world’s producers instead that they should stock up “just-in-case,” that they should be more resilient. That business version of over-buying milk and toilet paper has become sound advice for individual companies this year, but it has had a similar effect as the panic-buying at the grocer – some things became expensive or hard to find.

And yet there’s not a great rush to make the investments in new capacity for some of those bottleneck products and services. Some of those businesses are profiting from inflated prices for their short supply. Some may see their customer “just in case” over-ordering as part of a normal inventory cycle, in which orders will taper off once their customers are comfortable with the size of their stocks. Why build more capacity if this is a temporary rush? What makes this unusual is that the new uncertainty in the supply chain has reset every industry’s inventory cycle at the same time, with implications for the overall economy.

How it all comes together

Pandemic inflation, then, isn’t about too much money chasing the same amount of goods. It is about COVID’s reshaping of the details of supply and demand, the selected shortages coming out of those changes, and those shortages having cascading impacts through the many supply chains that comprise our productive economy.

For want of a computer chip, the auto wasn’t assembled. For want of lumber, the home wasn’t built. For want of a shipping container, the television didn’t arrive. For want of natural gas, the fertilizer wasn’t produced; for want of fertilizer, the crop was stunted. And all for the want of a few key elements of the supply chain, the price of almost everything increased.

The COVID pandemic presented us with price increases across the economy because COVID has tilted the finely balanced economy of 2019 into the lockdown economy of 2020 and the chaotic recovery of 2021. It will take time and investment – and labor, a story for another day – to build out the capacity to fine-tune our supply chains again. In the meantime we may need to wait for that new truck and pay more for it when arrives. 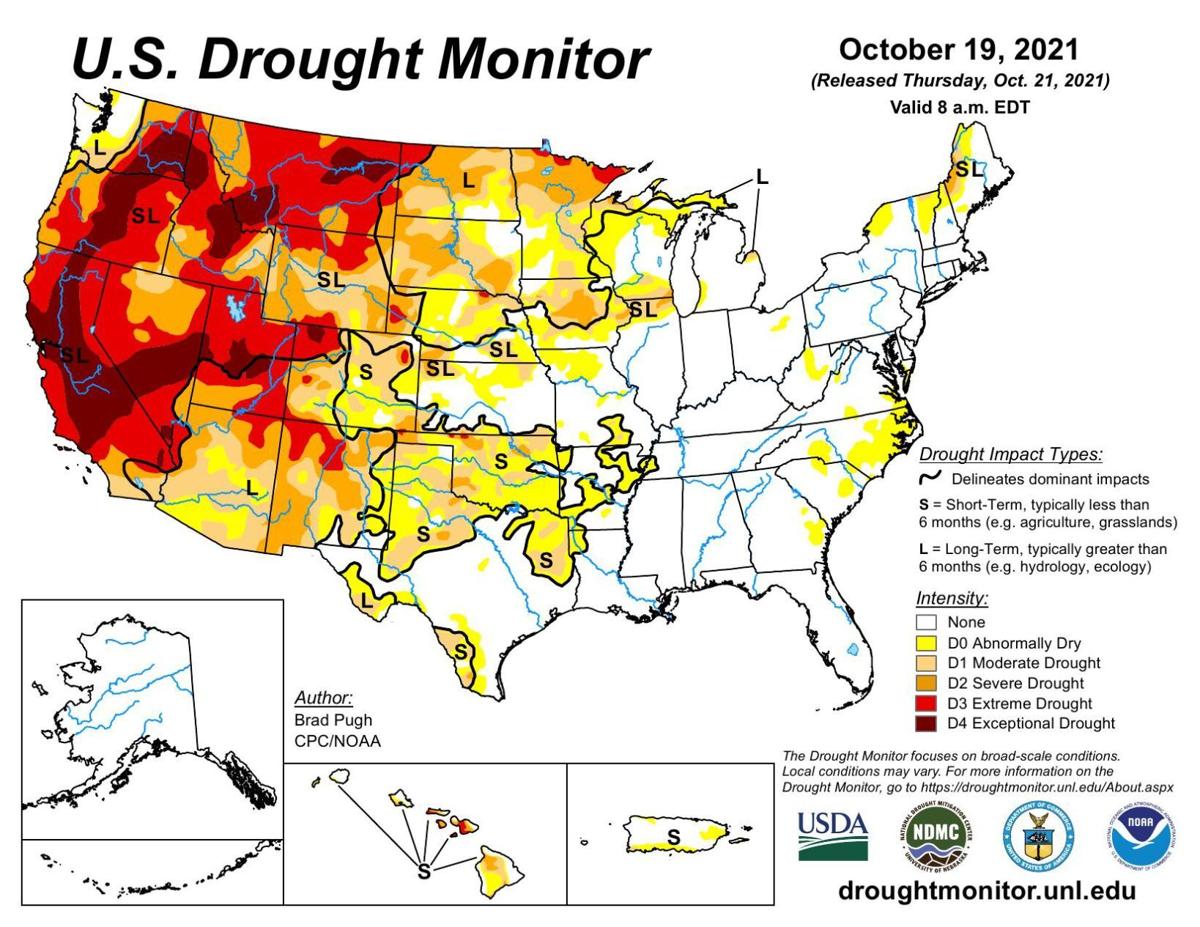 According to the National Retail Federation, 44 percent of Americans are carving pumpkins as part of Halloween festivities this year. Have you…

OPINION  President Joe Biden has signed the Infrastructure Investment and Jobs Act (H.R. 3684) into law. The $1.2 trillion package not only re…

Specific disruptions are cascading throughout the economy, leading to general shortages and price increases. 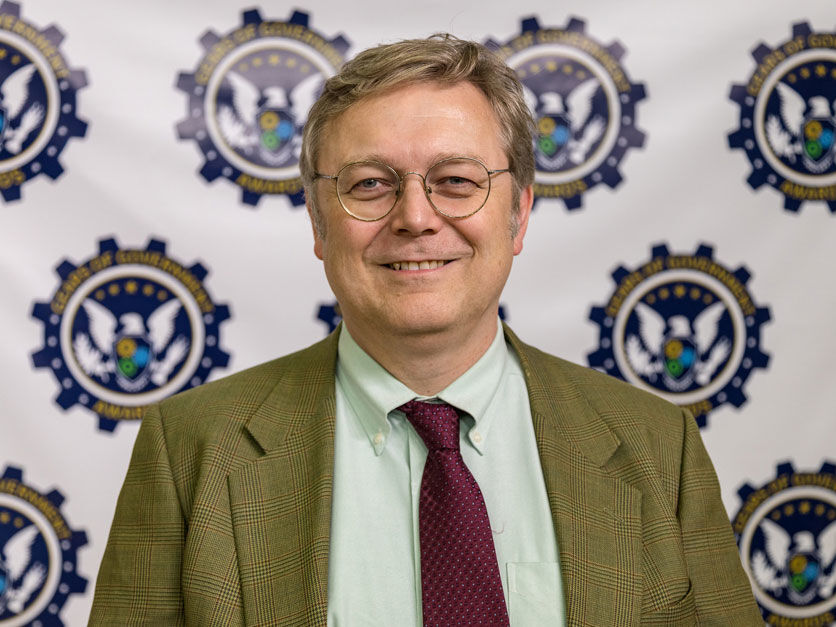