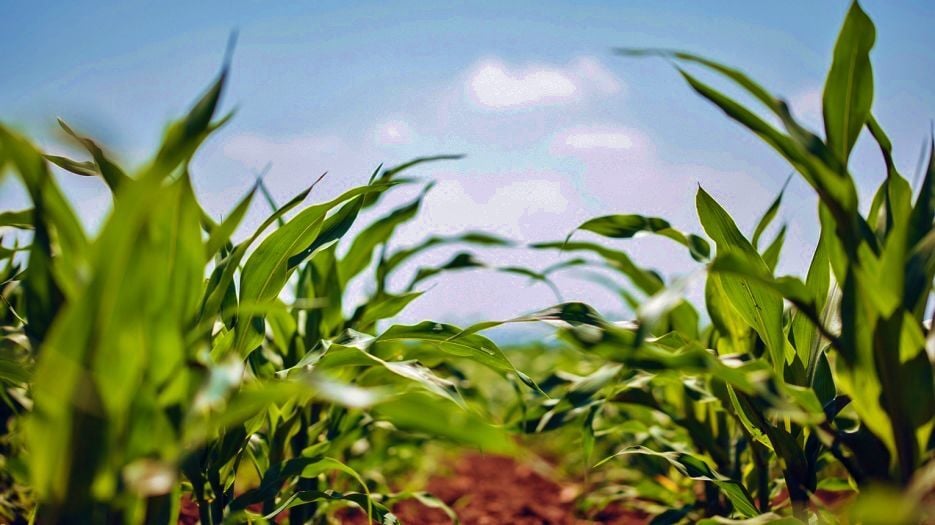 The combination of trillions of dollars in federal-stimulus spending, warm weather, vaccinations and a persistently dovish Fed will soon generate a burst of economic activity unparalleled since 1984.

In Washington, policy focus is shifting to building for the future. On the rural front agriculture has its swagger back.

Anticipation of a return to normal is in the air. But for the economy and rural industries, there will be no going back to pre-COVID conditions. The combination of trillions of dollars in federal-stimulus spending, warm weather, vaccinations and a persistently dovish Fed will soon generate a burst of economic activity unparalleled since 1984. But the impending release of cash-rich inoculated consumers has spurred concern about a risk that’s also been dormant since the 1980s – inflation.

The policy focus in Washington is shifting from crisis management to building for the future. And the outcome of the president’s infrastructure plan will have substantial implications for rural water, power and broadband providers. Hundreds of billions of dollars in funding would reshape those industries and intensify the current focus on climate resilience and social equity.

Elsewhere in rural industries agriculture has its swagger back. Many in the agricultural industry are experiencing the best market conditions since 2013. Prices are hovering near multi-year best numbers as strong exports and dwindling supplies have solidified a healthy outlook for much of the farm economy. But some sectors have been severely impacted by logistics complications and container shortages. The dairy and specialty-crop supply chains have been especially hard-hit.

The transition to a less-COVID-restricted world has begun. But we’re not going back to the way things were. A transformed policy environment and awakened commodity markets are making way for a whole new operating environment.

The $1.9 trillion American Rescue Plan Act approved by Congress in March was designed to provide near-term help to those hurt by the pandemic. The newly announced $2.3 trillion American Jobs Plan is an infrastructure package intended to shape the economy for the long run. One plan was to minimize the scarring of the pandemic; one was to ensure the United States is competitive globally in the future.

The infrastructure package as detailed this past week would have far-reaching impacts on rural industries.

It’s a key element to President Joe Biden’s plan to make U.S. electric generation carbon-free by 2035 and to achieve net-zero carbon emissions by 2050. Both political parties agree that serious investment in infrastructure is long overdue. For perspective, government infrastructure spending peaked in the 1950s and 1960s at about 6 percent of gross domestic product. Support levels decreased dramatically in the 1970s and again in the post-Great Financial Crisis years of the 2010s. Many have called that period a lost decade, noting that if we had kept the pace of pre-Great Financial Crisis spending we would have invested another $1.5 trillion in infrastructure between 2009 and 2019. Currently investment is less than 2 percent of gross domestic product, the smallest level on record going back to the 1940s. Of course the points of view in Washington diverge when it comes to what infrastructure spending should look like and how it should be funded. But given the current majorities in Congress, and the opportunity to use the budget-reconciliation process again this year, we believe much of the plan will be translated into a bill that will be approved in summer or fall 2021.

Economists don’t see eye-to-eye on how much the plan would bolster or hurt the economy through 2022, but there’s consensus that it would be a longer-term boon to the gross domestic product and productivity – and a critical factor in fending off China’s economic threat. Infrastructure spending has a large multiplier effect on the economy – about $1.50 is generated in the economy from every dollar spent. But Moody’s stipulates that infrastructure projects would not start until later in 2022, and increased corporate taxes, if approved, would more than offset the economic gains next year. Thereafter the plan would add 2 million jobs and boost the gross domestic product as much as 1.6 percentage points, with the biggest gains in 2024.

The economy continues to outperform expectations as stimulus funds continue to power robust consumer spending. U.S. consumers had $2.7 trillion more in their bank accounts at the end of 2020 than they did at the end of 2019 – a 24 percent increase. Debt-service payments as a share of disposable income also reached an all-time-small amount in 2020, in part because of forbearance but also because about one-third of stimulus checks were used to pay-down debt.

If one is fortunate enough to maintain employment through the pandemic, own equities and own a home, he or she is probably in much better financial shape than a year ago. Still, even after a blowout 916,000 jobs were added in March, about 8.4 million people who had jobs pre-COVID still are not back to work. Most are tied to the service and hospitality industries. They are expected to be in demand this summer as vaccinations are made available to everyone and warm weather prods us all to venture back into public spaces. All of this, plus the potential for more federal stimulus, points to a rosy outlook for the second and third quarters this year. Consensus forecasts point to 7 percent gross-domestic-product growth for 2021, the fastest rate of expansion since 1984. And about 40 percent of that growth is likely to be a direct result of federal stimulus.

We will all be ready to spend more on services in coming weeks, but the supply chain is already showing signs of strain. Prices at the producer level are increasing across most industries, and many of those increased costs will be passed on to consumers in the coming months. Any inflation that results from that resurgent demand will be in addition to the “base effect” inflation that we are certain to have in coming months.

Inflation is typically measured in year-over-year terms. Base effects occur when inflation readings are skewed because of price anomalies in the prior year. In 2020 prices for many goods and services dove in the middle months of the year as demand suddenly decreased. Those 2020 price declines will widen year-over-year inflation during the next couple of quarters, and new increasing prices should push headline inflation to more than 3 percent. We expect that burst of inflation to be short-lived as the economy recalibrates, but we could experience inflation of more than 2 percent well into 2022. That’s the Federal Reserve’s preferred scenario as well as its expectation. The Fed plans to run the economy hot through 2021 to repair the economic damage done to employment in the pandemic, and has little fear of worrisome levels of inflation.

The bond market is indicating traders doubt the recovery will be such an easy glide path. The 10-year Treasury yield has increased substantively since the passage of the $1.9 trillion American Rescue Plan, and the yield curve has steepened. But for now the Fed will continue to do all it can to build confidence in its subdued inflation expectations, its plan to continue the $120 billion in monthly asset purchases and its intent to hold off on interest-rate increases until at least 2023.

The combination of trillions of dollars in federal-stimulus spending, warm weather, vaccinations and a persistently dovish Fed will soon generate a burst of economic activity unparalleled since 1984. 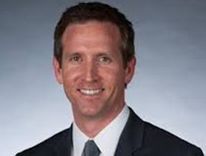