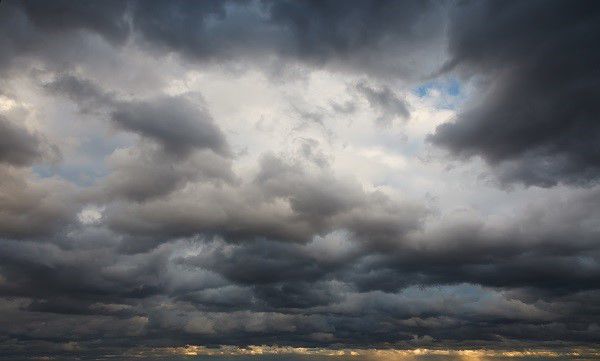 The financial measures of working capital and debt signal that caution toward the farm economy is still warranted.

After our earlier post about the U.S. Department of Agriculture’s latest farm-income estimates, we received numerous emails from readers. Their questions, broadly speaking, were variations of “is the farm economy really improving?” and “why doesn’t it feel like things have improved?” In this week’s post we provide additional context, including two financial measures – working capital and debt – that signal caution toward the farm economy is still warranted.

To summarize the earlier post, the latest USDA’s net-farm-income estimates show an improvement in 2019. Specifically, 2019 at $88 billion is forecasted to be a large improvement as compared to 2016 at $66 billion. A combination of cost reductions – realized in 2018 and carried into 2019 – along with the 2019 Market Facilitation Program actually pushed net farm income to more than the 90-year average for net farm income of $85 billion. In that post we also noted the challenges of the ad hoc Market Facilitation Program. Current estimates have the Market Facilitation Program providing $10 billion of support in 2019 alone. That’s to say the farm economy in 2018 and 2019 has been supported by a program with an uncertain future.

In our replies we reminded readers of the challenges of using a single measure to draw conclusions on something as large and diverse as the U.S. farm economy. While net farm income is a useful and insightful measure, it like any single measure struggles to capture the full story. For example a shortcoming of net farm income is that it doesn’t capture all the financial obligations of a farm – such as family living expenses or debt service.

Figure 2 shows working capital as a share of gross revenue. That measure provides context; the working-capital level has decreased to less than 15 percent in recent years. It had been equal to 30 percent or more of gross revenue during the farm-economy boom. The current forecast is an improvement compared to earlier 2019 forecasts, but the downward trend is still concerning. 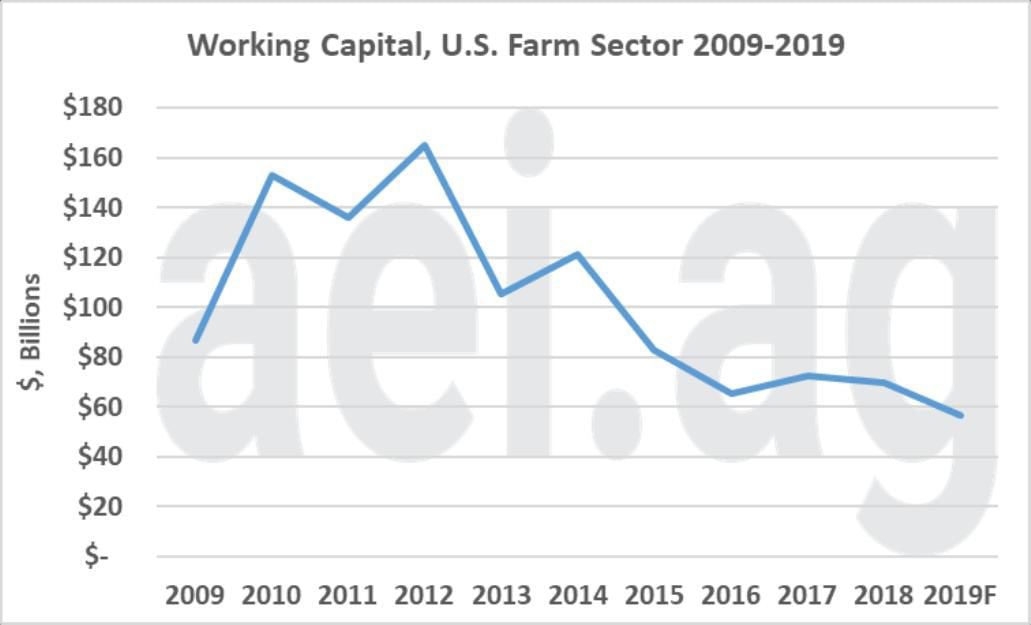 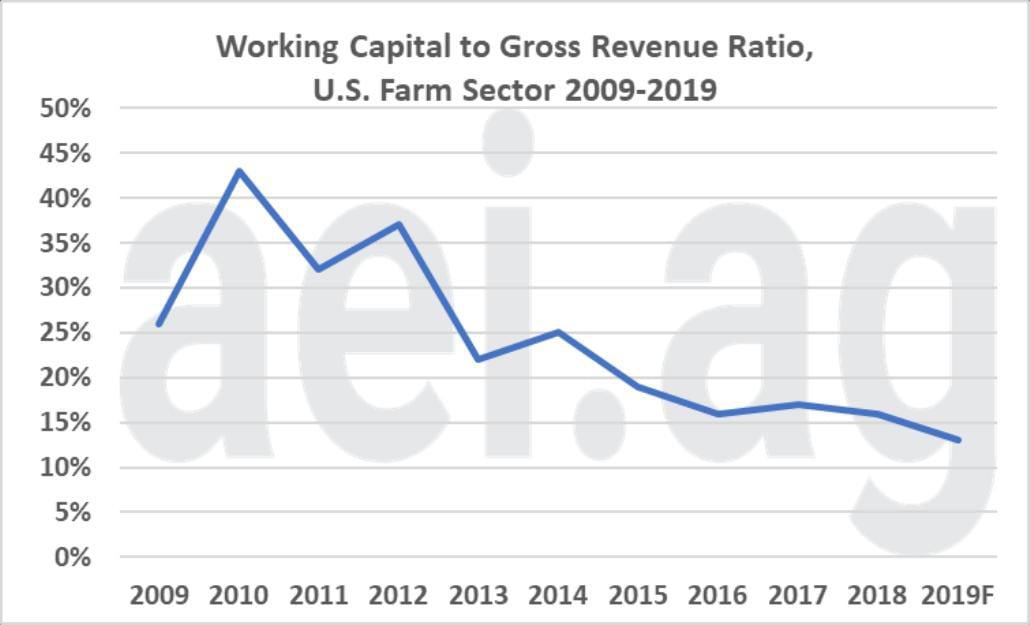 Another balance-sheet measure to consider is total debt. In 2019 total debt is forecasted to reach $416 billion, an increase from $402 billion in 2018. The measure has been steadily increasing during the past 10 years. Total debt has increased at an average annualized rate of 3.9 percent since 2010. 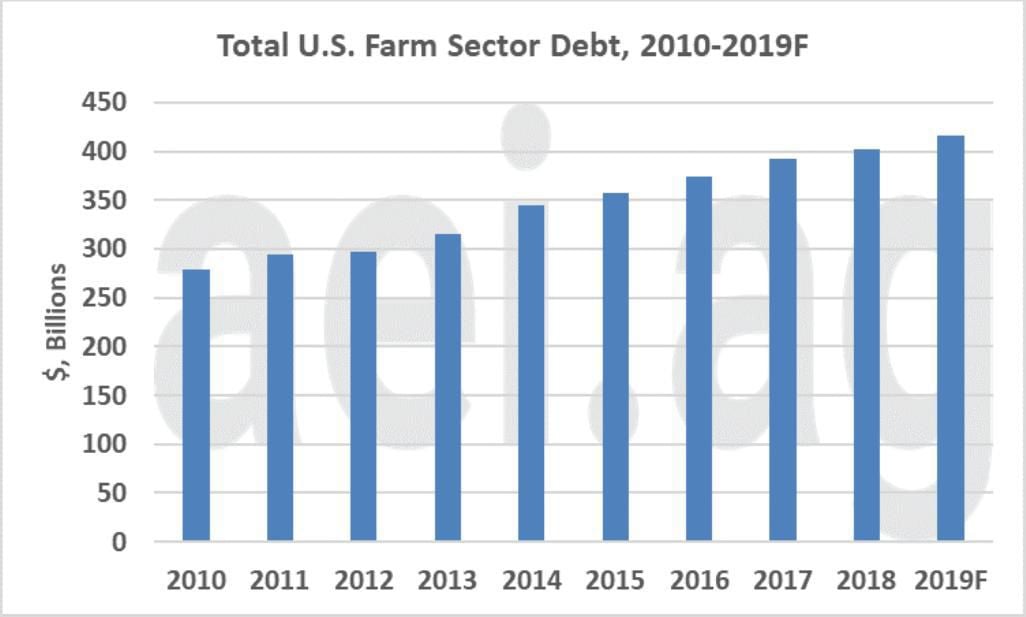 While net farm income has shown a story of improvements in recent years, concerns about the farm economy remain. Two measures from the balance sheet – working capital and total debt – point to troubling realities.

First producers have been dipping into working-capital reserves since 2012. Working capital is the first line of defense in an operation’s risk-management plan. As working capital depletes so does producer ability to weather future uncertainties. At the same time producers have continued to rely on growing levels of debt.

Considering those two measures together, one is left with the conclusion that producers have been burning working capital and using new debt to bridge financial shortcomings. While that was an expected strategy as net farm income decreased from 2014 to 2016, there has not been a pause in recent years even as net farm income improved.