OPINION  The plan referred to is the “The Biden-Harris Action Plan for a Fairer, More Competitive, and More Resilient Meat and Poultry Supply Chain.”

For the third time in six months, President Joe Biden and his Administration announced the same plans to spend $1 billion to fund government intervention in the market in an attempt to increase prices livestock producers receive while blaming inflation on private industry. The Biden Administration continues to ignore the No. 1 challenge to meat and poultry production – labor shortages. This tired approach is not surprising because they have refused to engage with the packing and processing sector they attack, going so far as to hold a roundtable on meat packing without a single beef or pork packer present.

Press conferences and using taxpayer dollars to establish government-sponsored packing and processing plants will not do anything to address the lack of labor at meat and poultry plants and spiking inflation across the economy. The Administration wants the American people to believe that the meat and poultry industry is unique and not experiencing the same problems causing inflation across the economy, like increased input costs, increased energy costs, labor shortages and transportation challenges. Consumers know better.

As economists predicted, producers are seeing increased prices for their cattle because packers have processed the backlog of animals in the system. The Biden Administration has claimed industry structure is keeping down prices cattle producers receive for their animals, conveniently ignoring the fact the beef industry has changed little for almost 30 years. Prices reflect supply and demand in a healthy market.

On December 26, 2021, Larry Summers, Secretary of the Treasury for President Bill Clinton, director of the National Economic Council for President Barack Obama, and Charles W. Eliot Professor and President Emeritus at Harvard University, took to Twitter to agree Dec. 26 with leading agricultural economists greatly critical of the Biden Administration’s analysis.

He tweeted, “The emerging claim that antitrust can combat inflation reflects ‘science denial.’ There are many areas like transitory inflation where serious economists differ. Antitrust as an anti-inflation strategy is not one of them.

“Monopoly may lead to high prices but there is no reason to expect it to lead to rising prices unless it is increasing. There is no basis whatsoever thinking that monopoly power has increased during the past year in which inflation has greatly accelerated.

“Rising demand, with capacity and labor constraints, are fully sufficient to account for what we observe in meat packing -- Administration claims notwithstanding. Breaking up meatpacking would in the short run lead to reduced supply, which would further increases prices. In general, when government goes to war with industries it discourages investment and subsequent capacity.”

The chart shows that since 1994 profit margins have varied between all sectors of the fed-cattle market with no one sector benefiting consistently at the expense of another. According to U.S. Department of Agriculture data, fed-cattle prices are increasing on their own, without government intervention. Fourth-quarter-2021 fed-cattle prices are the most in five years – even as wholesale beef prices have followed seasonal demand and decreased steadily since Labor Day, the end of the traditional annual increased-demand period.

The recent announcement raises several questions that need to be answered.

• How much extra packing-plant capacity does the administration think is needed?

• How inflated should cattle prices be right now?

• How much will government-sponsored processors be required to pay employees?

• There are many small- and medium-sized packers in the market that have never received government support. How will they be affected by the influx of government-sponsored competition?

• Where are the target areas those plants are needed?

• Will the new plants have sufficient labor?

The North American Meat Institute is a voice for the meat and poultry industry; its members process the vast majority of U.S. beef, pork, lamb and poultry, as well as manufacture the equipment and ingredients needed to produce safe excellent-quality meat and poultry products. Visit www.meatinstitute.org for more information. 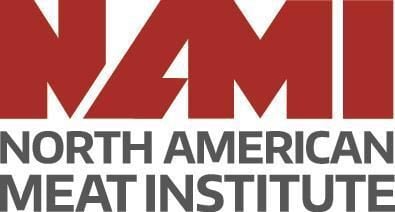 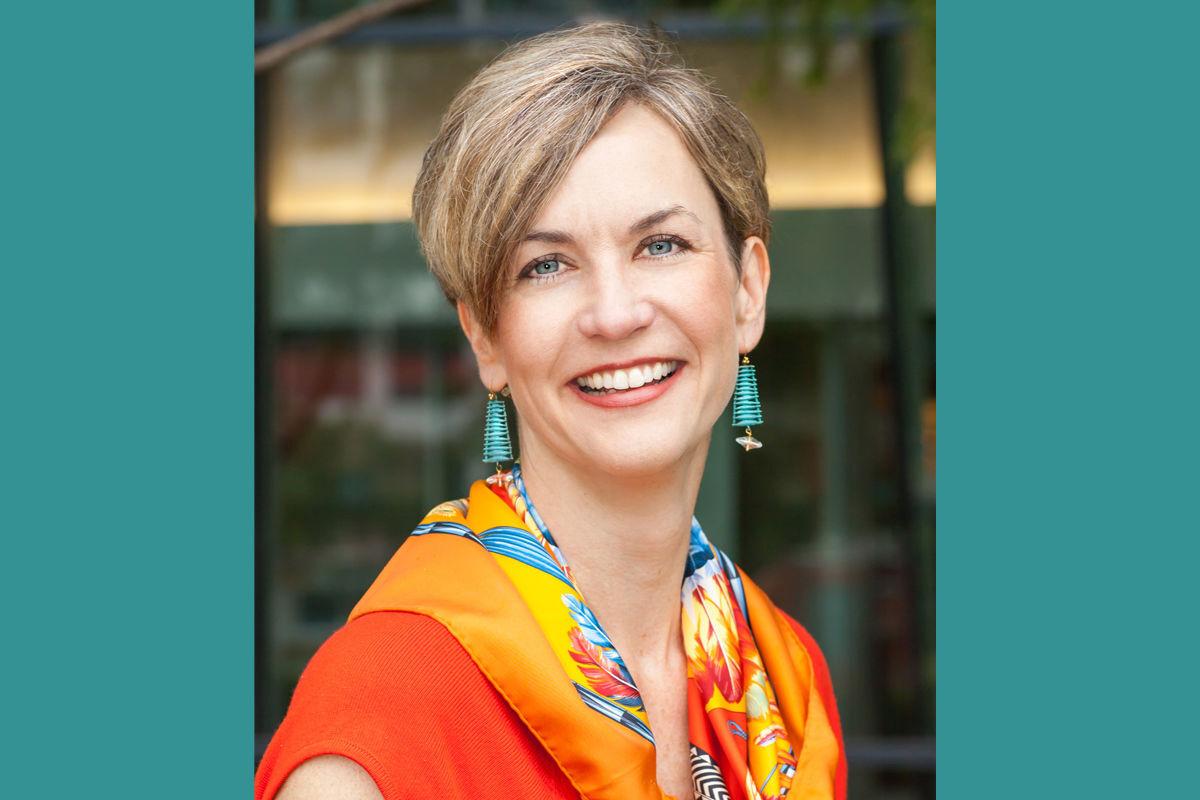