With the exception of the United States-Mexico-Canada update to the North American Free Trade Agreement, the most-recent U.S. free trade agreements went into effect about a decade ago. We seem to either be evaluating or at times negotiating deals, but not implementing new comprehensive trade agreements that eliminate tariffs on our exports.

Jim Mulhern, president and CEO of the National Milk Producers Federation, said, “We believe greater access to dairy markets – where the United States is facing the challenge of competing at a disadvantage – will mean continued opportunity and growth for America’s dairy farmers.”

Krysta Harden, president and CEO of the U.S. Dairy Export Council, said, “The U.S. Dairy Export Council supports Doug’s comments on the need for the administration to pursue new trade agreements that benefit dairy producers and processors in Michigan and elsewhere in America. U.S. dairy exporters are able to compete on quality and price anywhere in the world – so long as there’s a level playing field. Unfortunately that playing field continues to tilt in our competitors’ favor as the tariff gap between the United States and our trade competitors only widens.”

Doug Chapin, chairman of the Michigan Milk Producers Association, manages Chapin Family Farms along with his wife and son. The National Milk Producers Federation and the U.S. Dairy Export Council are members of Farmers for Free Trade. Visit www.mimilk.com and farmersforfreetrade.com and nmpf.org and usdec.org for more information.

With more than 70 percent of the American West, Southwest and Northern Plains categorized in D3 severe drought or worse since June, the Americ… 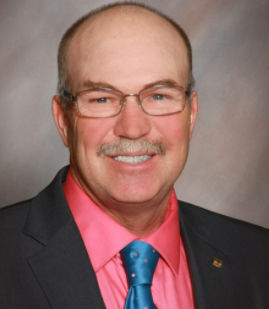 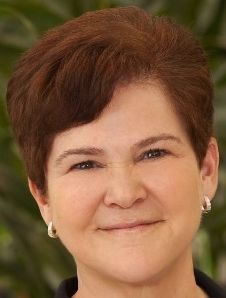