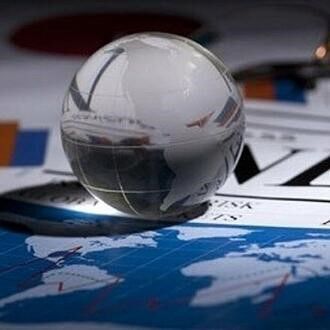 Dairy-export gains are being led by increased volumes of cheese, as well as better selling prices for dairy ingredients.

Dairy-export gains are being led by increased volumes of cheese, as well as better selling prices for dairy ingredients.

U.S. dairy-export volume on a solids basis increased 16 percent in the first seven months of 2020, and increased 14 percent by value compared with the 2019 pace.

In the latest four months, the majority of the growth came from increased shipments of nonfat-dry milk or skim-milk powder to Southeast Asia and whey products to China. Gains in those markets were partially offset by continued weakness in sales to Mexico, where overall export volume trailed the previous year by 18 percent.

In July data released Aug. 27, U.S. suppliers shipped 196,080 tons of milk powders, cheese, whey products, lactose and butterfat – 22 percent more than the previous year. The value of all exports was $554.1 million, an increase of 17 percent. 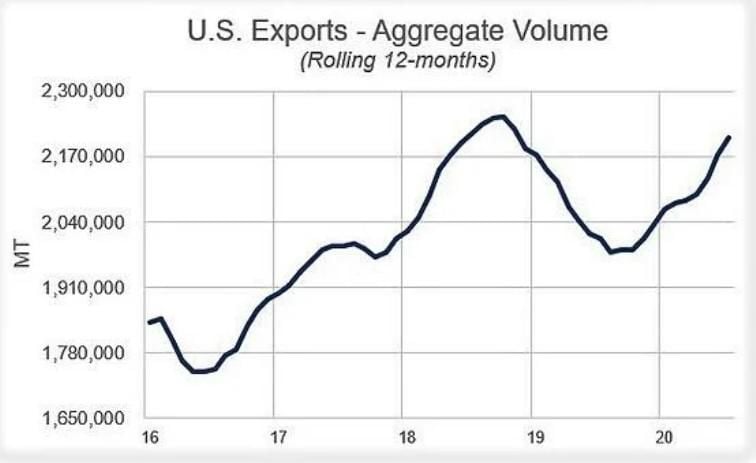 Since April about half the overall U.S. export growth has come just from greater sales of nonfat-dry milk or skim-milk powder to Southeast Asia. In July sales to the region were 30,103 tons, an increase of 150 percent from the previous year, when the European Union was still aggressively selling down its intervention stockpile. During the month U.S. shipments to Indonesia, the Philippines and Vietnam more than tripled. So far in 2020, U.S. sales to the region are 12,225 tons a month more than the previous year.

Led by Southeast Asia, total nonfat-dry milk or skim-milk powder exports were 75,294 in July, an increase of 52 percent from the previous year. U.S. suppliers also found new customers in Egypt – 3,418 tons vs. zero the previous July – and China – 1,916 tons vs. 461 tons the previous July. In contrast, volume to Mexico decreased 6 percent in July. 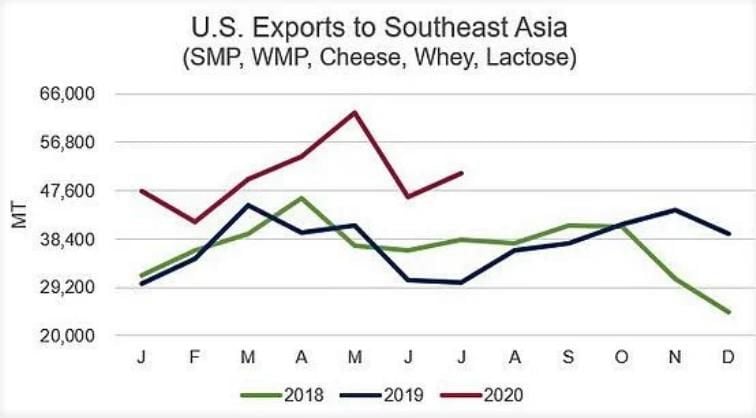 Meanwhile total whey sales to China continue to recover from the depressed levels of the previous year. Shipments to China in July were 17,642 tons, less than the previous two months but more than double in 2019 when African swine fever decimated China’s hog herd and reduced demand for whey for feed use. In addition sales to Southeast Asia were an 11-month best in July, registering a 45 percent gain compared to a year ago.

On the strength of those two markets, total U.S. whey exports increased 30 percent in July, at more than 45,000 tons for the first time in almost two years. Volumes of excellent-protein whey-protein isolate continued to move at a record clip, with an increase of 48 percent in July on strong demand from China, the EU and Japan. 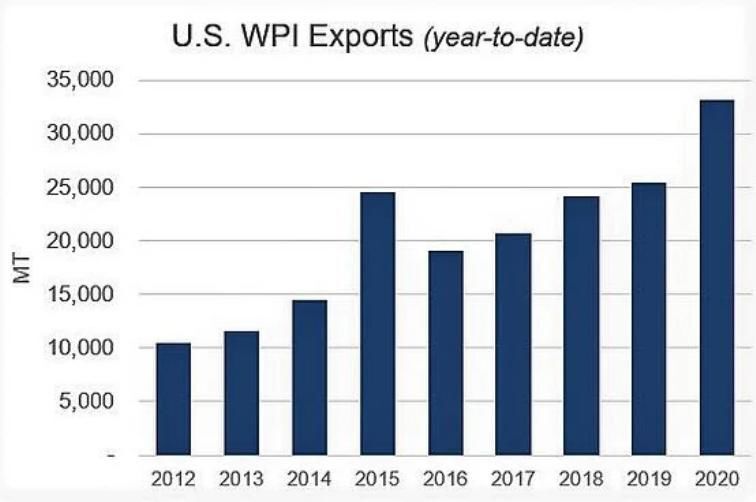 Cheese exports volumes pulled back in July from the record volumes of June. Suppliers were more challenged to book deals when U.S. pricing was at well more than global prices. Export unit value in July was $326 per ton more than in June. Overall shipments in July were 29,266 tons, an increase of 5 percent from the previous year. Sales to South Korea more than doubled but volumes to Australia, Saudi Arabia, the United Arab Emirates and Central America decreased by a combined 2,380 tons or 39 percent. Shipments to Mexico were off 1 percent from the previous year.

Lactose exports were the worst of the year on a daily-average basis, with a sharp decrease in sales to Mexico. Total volume was 32,538 tons, a decrease of 11 percent from the previous year. Exports to Mexico were just 2,192 tons, one-third of the record volume shipped the previous July – but also the worst total in four-and-a-half years. In contrast China purchases continued to increase with a 27 percent gain vs. a year ago.

Exports of milk-protein concentrates remained significantly better for the fourth-straight year. Volume was 34 percent in July, bringing the year-to-date growth rate to 32 percent. Milk-protein-concentrate volume in 2020 is the best since 2014.

Among other products, shipments of butterfat more than doubled to a 17-month best. Fluid-milk sales increased 14 percent and exports of food preps or blends increased slightly. Volume of whole-milk powder continued to lag.