OPINION  The board of directors of the cattle association R-CALF USA has voted unanimously to reject the Senate compromise reached between S.949, the spot-market-protection bill or 50/14 bill. The compromise bill is Senate Bill 3229 (S.3229).

“The compromise bill is a completely inadequate response to the serious market crisis U.S. cattle producers have faced for going on seven years,” said Gerald Schreiber, R-CALF USA president. “Before its finalization we offered specific recommendations for improving the price discovery provisions in the compromise bill to ensure that immediate improvements could be made to our broken markets, but those recommendations were ignored.”

Bill Bullard, R-CALF USA CEO, said, “Senate Bill 949 imposed minimum volume levels on all 24 plants owned by the ‘Big 4’ beef packers, but this S.3229 compromise bill now excludes nine of them. The interests of America’s independent cattle producers are not being served by a reform measure that excludes nearly 40 percent of the packing plants in dire need of reform.”

The group expressed concern regarding the compromise’s delegation of authority to the U.S. Department of Agriculture to take as long as two years before implementing any minimal-purchase requirements, and the further authorization to establish minimum volume levels as small as the average volume levels measured during the previous 18 months.

Kyle Hemmert, R-CALF USA vice-president, said, “This means after waiting up to two years for any improvements to today’s ultra-thin cash-market volume, the USDA is authorized to retain the same low levels they’ve been at during the past 18 months. And we know that too many cattle producers are already exiting our industry under these conditions.”

R-CALF USA submitted three memoranda to the negotiators of the compromise, urging specific modifications to the original compromise language. The first memorandum expressed grave concerns for the negotiator’s adoption of a regional rather than national approach to imparting market reforms. Despite such concerns, the group nevertheless conveyed its willingness to offer suggestions for improving the original compromise draft, which it subsequently did in memoranda Parts 2 and 3.

In its Part 2 memorandum, the group offered four specific recommendations for the price-discovery provisions in the compromise bill, including a request that the bill establish immediate minimal volume levels in statute – and then authorize the USDA to later increase those minimal requirements through rulemaking.

In the Part 3 memorandum, the group offered five specific recommendations to the transparency provisions in the compromise bill, including a request that the bill capture all known cattle-procurement contracts such as cost-plus contracts, as well as any additional compensation paid to certain feedlots such as end-of-month bonuses based on the number of cattle delivered each month.

Schreiber said, “Even though we don’t agree with the regional approach favored by the negotiators, we nevertheless put forth a good-faith effort to help them improve that approach. But they rejected our efforts.

“This crisis is too severe, and the need for meaningful reforms too great, for R-CALF USA to settle for a proposal we know is inadequate to serve the interests of America’s cattle producers.”

R-CALF USA – the Ranchers-Cattlemen Action Legal Fund United Stockgrowers of America – is a national nonprofit organization dedicated to ensuring the continued profitability and viability of the U.S. cattle industry. Visit www.r-calfusa.com or call 406-252-2516 for more information.

The U.S. Department of Agriculture’s December Hogs and Pigs report places the Dec. 1 inventory of all hogs and pigs at 74.2 million head, a de… 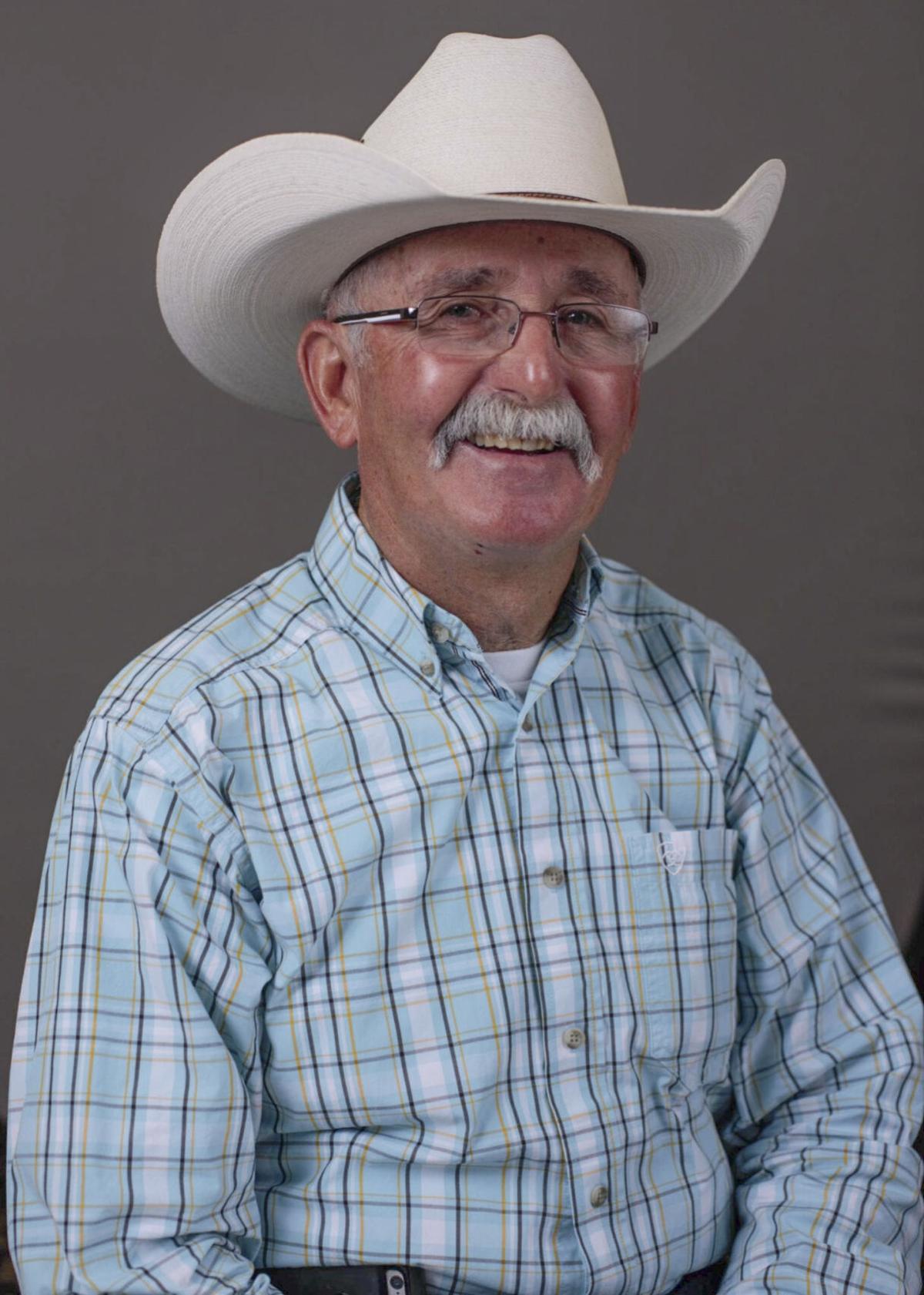 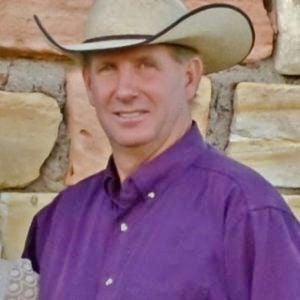