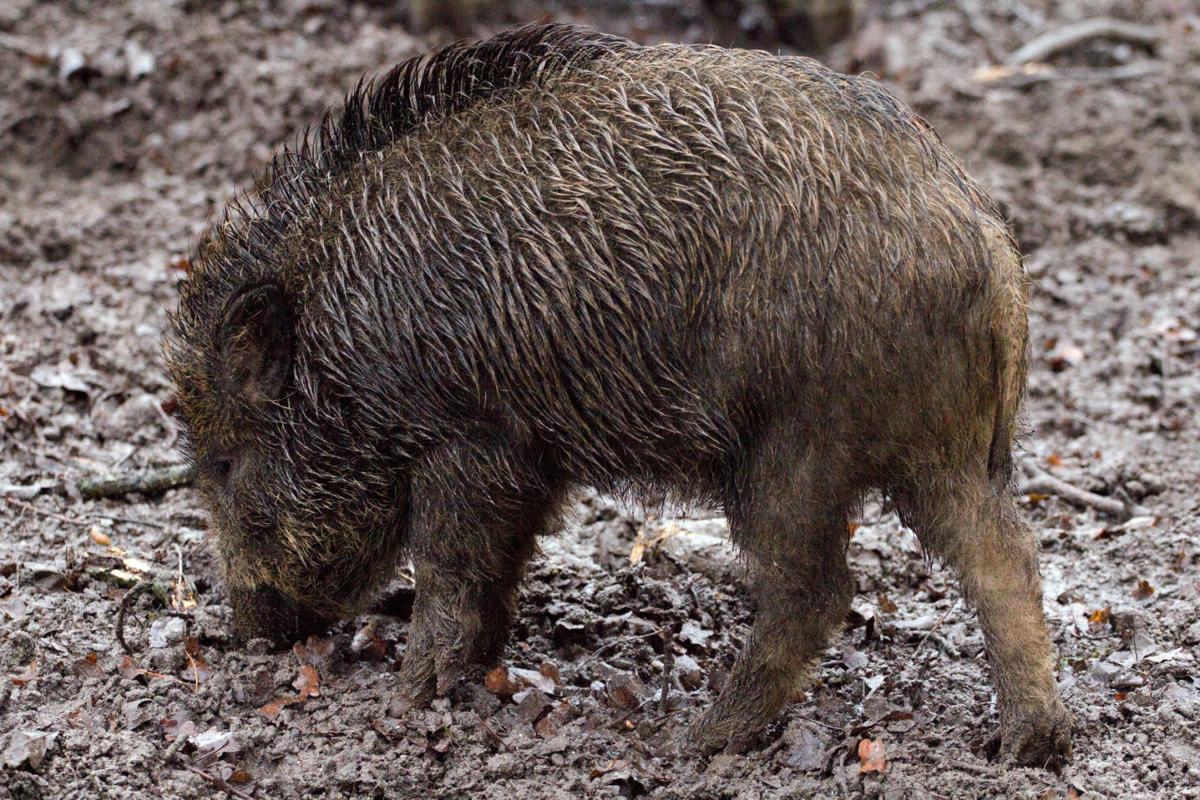 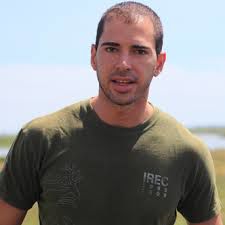 Spanish researchers say they have developed a new vaccine that can immunize wild boars against African swine fever. The vaccine is administered to animals in their food. It’s considered the first real breakthrough in the fight against the disease, which poses a worldwide threat to the pig industry.

Published in “Frontiers in Veterinary Science,” the study provides evidence that the immunity can be passed on via contact with immunized individuals. But further studies are needed to examine exactly how that occurs, as well as the safety of repeated administration.

“African swine fever is of enormous concern to the pig industry,” said Dr. Jose Angel Barasona, veterinarian, a researcher at the VISAVET Health Surveillance Centre and co-author of the research. “Our study demonstrates the effectiveness of the first oral vaccine against this disease on Eurasian wild boar. Overall we demonstrate that oral immunization of wild boar conferred 92 percent protection against a highly pathogenic strain of African swine fever, which is currently circulating in Asia and Europe.”

Symptoms of African swine fever in pigs include high fever, depression, loss of appetite, vomiting, diarrhea and abortion in pregnant sows, as well as redness of skin on the ears, abdomen and legs. The most virulent, or dangerous, forms of the virus can lead to the death of all those infected.

African swine fever is spreading fast around the world. It’s now present in more than 55 countries on three continents – including China, which contains nearly half of the world’s pig population. It’s very contagious. It can be spread via contaminated feed and pork products as well as by shoes, clothes, vehicles, knives and equipment. Transmission can also occur by the movement of infected livestock and across wild-boar populations.

“Wild boar is the most severely affected by this virus in Europe and to-date none of the control measures have been effective,” Barasona said. “The importance of vaccinating wild boar was demonstrated during the 2000s when Classical Swine Fever affected different European countries, and an oral vaccine was used to reduce the incidence of infection in the wild populations in Germany.”

A wild boar found in 2017 in Latvia helped researchers in their quest to develop the vaccine.

“Serum from a wild boar hunted in Rietumpieriga, Latvia, was confirmed as African swine fever-virus-positive at the (European Union) reference laboratory in Madrid, Spain,” he said. “This was a weak virulent strain of the disease, which enabled us to produce a live vaccine. When we inoculated wild boar in our laboratories with this live strain, they showed no symptoms of this disease but produced antibodies against the virus, ultimately giving them protection against the more-dangerous form.”

As well as proving its effectiveness against one of the most dangerous strains of African swine fever, the vaccine revealed an additional capability to immunize other wild boar through contact with orally vaccinated animals.

“The ‘shedding’ of this vaccine might help amplify vaccination coverage, reducing the need for expensive production and large-scale administration of vaccine in the field,” Barasona said.

The vaccine would be administered in bait to wild animals. It represents considerable progress in the control of African swine fever in the wild and, subsequently, at the domestic and wildlife interface. But more research is needed before the vaccine can be used widely.

“If the safety of the vaccine can be established, then it may help mitigate the uncontrolled spread of African swine fever across Europe and Asia, like the success so far in halting the spread of Classical Swine Fever,” he said. “Future studies should examine the vaccine’s safety following repeated administration, the process of ‘shedding,’ and its genetic stability during passage from one animal to another.”

With 16 years experience behind him, award-winning agricultural journalist Chris McCullough is always on the hunt for his next story. He grew up on the family dairy farm in the heart of Northern Ireland and is based on the country’s east coast. He travels around the world to bring readers international news.

Slovakia has reported its first case of African swine fever, making it the 10th country in the European Union to have discovered the deadly di…