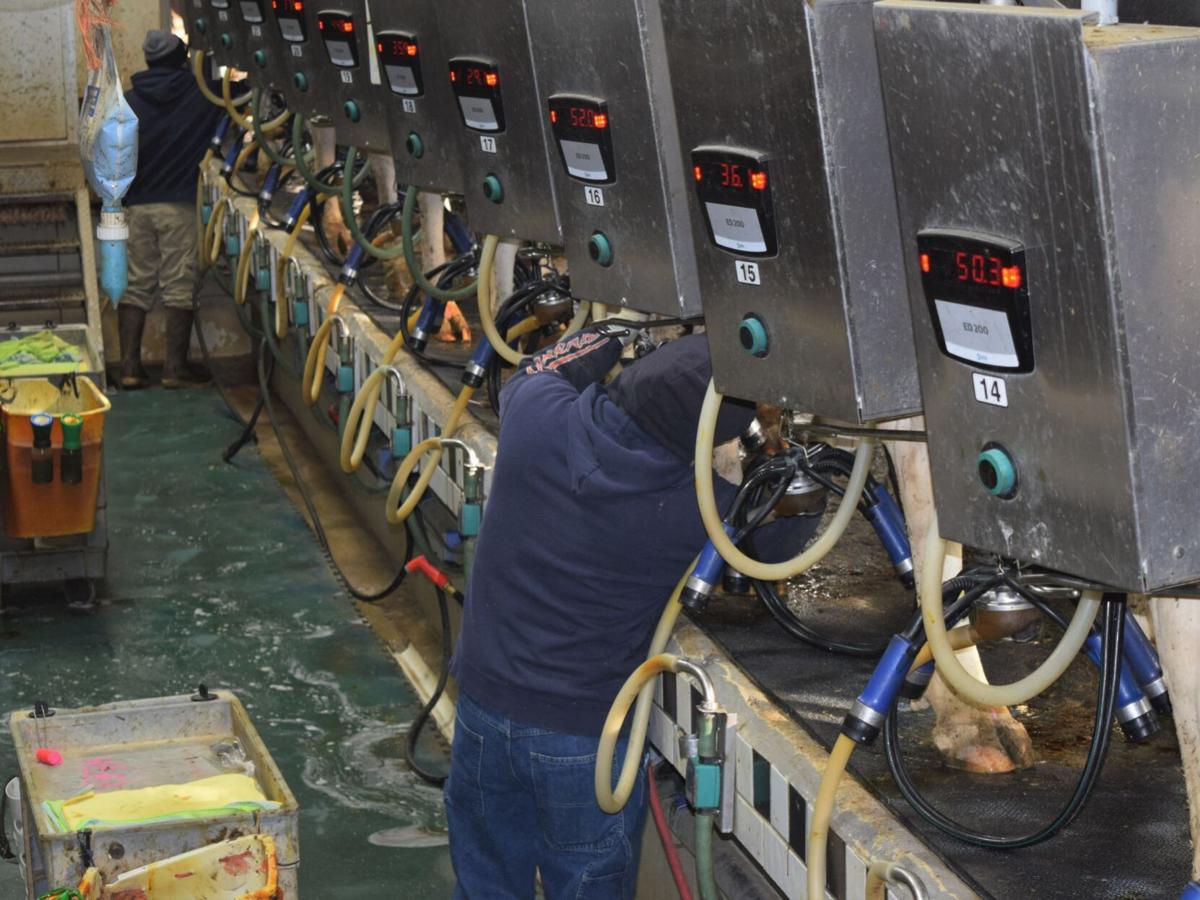 There are still opportunities for action on the Farm Workforce Modernization Act this fall. The bipartisan legislation establishes a program for agricultural workers in the United States to earn legal status through continued agricultural employment. 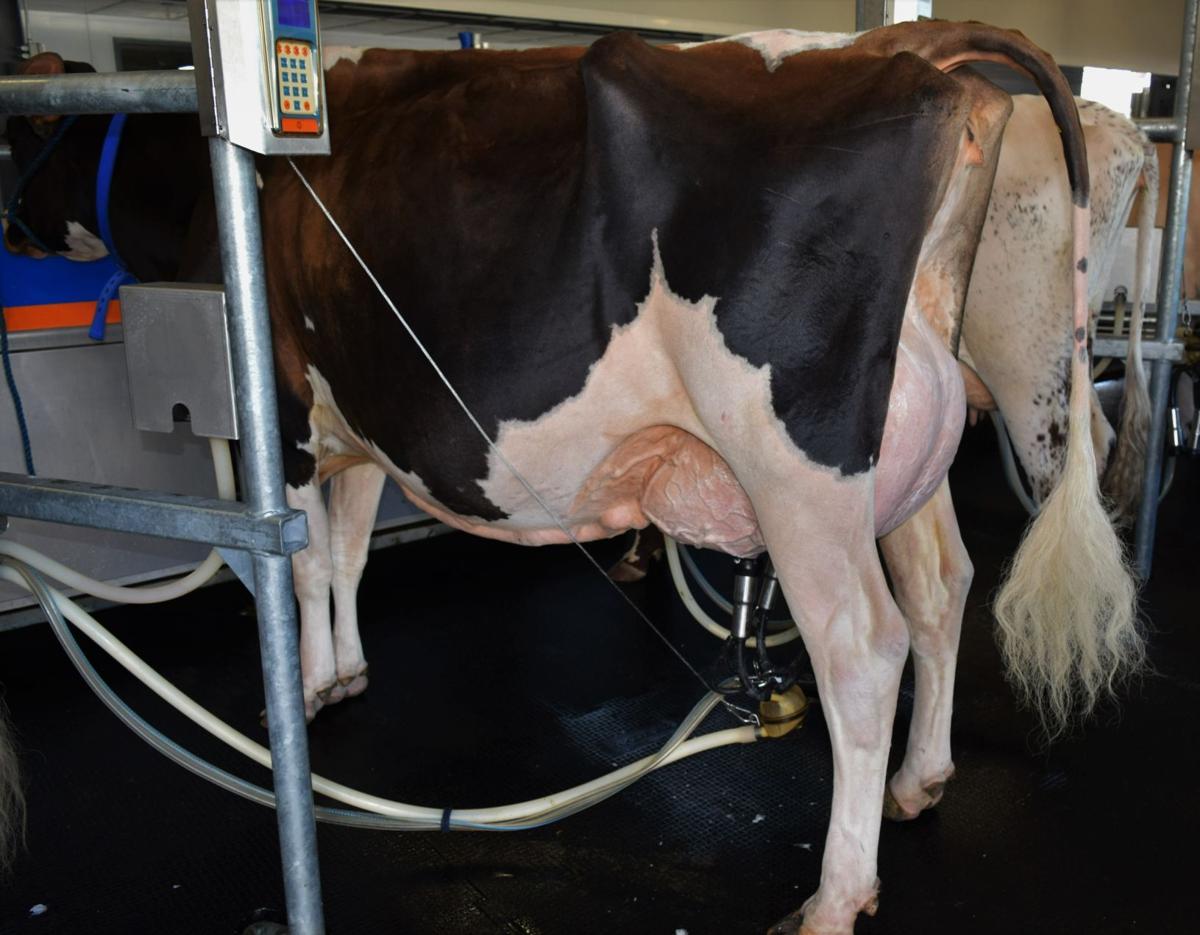 Reform of the milk-pricing system is supported by Edge Dairy Farmer Cooperative.

MADISON, Wis. – The Edge Dairy Farmer Cooperative met to discuss policy during the recent World Dairy Expo. Among the issues discussed were the Farm Workforce Modernization Act of 2021, milk pricing and dairy-farmer sentiment heading into the 2022 congressional mid-term election year.

“We like the bill,” said John Holevoet, director of government affairs for Edge. “It already passed in the (U.S.) House and we’re hopeful it will pass in the (U.S.) Senate.”

The U.S. Congress is currently working on several pieces of legislation, but there are still opportunities for action this fall on the Farm Workforce Modernization Act, Wedig said.

Many in the agricultural industry have long been advocating for legislative reform concerning foreign workers. Because of labor shortages due to the COVID-19 pandemic, legislative reform recently has gained greater attention from the non-farming public. That could be a negative or a positive, Holevoet said.

“At least more people are talking about the labor issue,” he said.

The bipartisan bill was introduced by U.S. Rep. Zoe Lofgren-D-California-19-San Jose, and U.S. Rep. Dan Newhouse-R-Washington-04-Yakima. It establishes a program for agricultural workers in the United States – and their spouses and minor children – to earn legal status through continued agricultural employment.

The bill also provides a process for farm workers to seek certified agricultural-worker status – temporary status for those who have worked at least 180 days in agriculture in the past two years. The status could be renewed indefinitely with continued farm work of at least 100 days per year.

The Edge Dairy Farmer Cooperative also supports reform of the milk-pricing system. Christina Zuiderveen is a cooperative member and a dairy farmer in business with her family in Iowa and South Dakota. She testified in September on Capitol Hill at a hearing of the U.S. Senate-Committee on Agriculture, Nutrition and Forestry’s Subcommittee on Livestock, Dairy, Poultry, Local Food Systems, and Food Safety and Security. She focused on disparities in the prices farmers are paid, the negative impact of pricing factors on farmer ability to use risk-management tools and milk-check transparency.

This article was edited to remove reference to an informal poll; Agri-View learned only 17 people completed the questions, which makes the poll statistically unreliable.

INDEPENDENCE, Wis. – “A labor of love; it’s great to see that,” said Randy Romanski, secretary of the Wisconsin Department of Agriculture, Tra…

What do cyber hackers and Midwest grain farmers have in common? An interest in agricultural cooperatives.

Making Midwestern agriculture more resilient by diversifying farms, marketing and the agricultural landscape is the aim of a new $10 million p…

The addition of any new animal creates the potential for introduction of disease into the resident herd. One way to help prevent new disease i…

Messenger ribonucleic acid – RNA – or mRNA technology is used in COVID-19 vaccines. It works by teaching cells to recognize and protect agains…

There are still opportunities for action on the Farm Workforce Modernization Act this fall. The bipartisan legislation establishes a program for agricultural workers in the United States to earn legal status through continued agricultural employment.

Reform of the milk-pricing system is supported by Edge Dairy Farmer Cooperative. 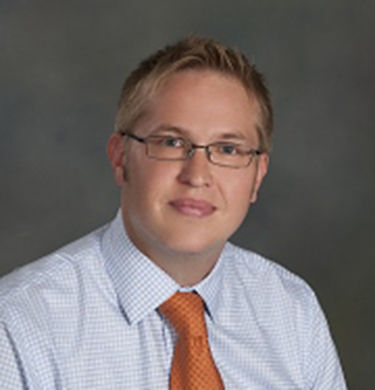 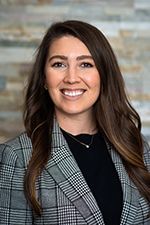