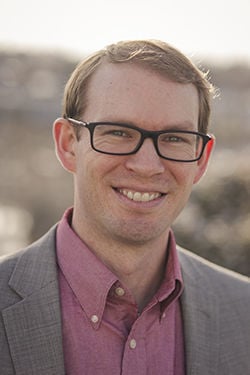 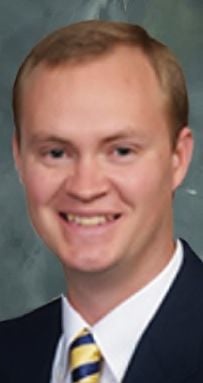 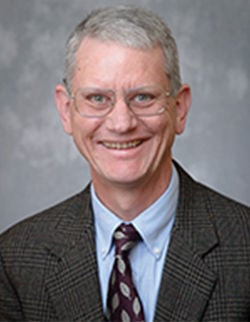 How data are used differs by farm. But Midwestern corn and soybean growers use data most for fertilizer-application decisions, according to studies by Purdue University agricultural economists. The economists recently shared several findings related to how growers use data and practices that make it more “actionable.”

Growers seem to benefit more from data if they have a comprehensive view and strategy for using it, said Nathan DeLay, an agricultural economist at Purdue. He and fellow Purdue agricultural economists James Mintert and Nathanael Thompson recently studied and reported on farm-data usage in commercial agriculture.

The economists also have reported farmer perceptions of precision-agriculture technology benefits. In that 2018 study they found that 65 percent of growers surveyed have adopted precision-agriculture technology for yield improvement or cost reduction – primarily variable-rate technology. About 35 percent of the growers said they have adopted global-positioning-system guidance or auto steer as well as yield monitors for convenience.

Mike Berget, who farms near Darlington, Wisconsin, wasn’t involved in the Purdue study. But he uses real-time kinematic positioning to provide repeatable corrections year after year. He also uses a controller for dry-fertilizer applications, a variable-rate seeder and a precision-rate nozzle-control system.

“Without these systems we wouldn’t be able to strip-till and no-till because we shift our lines 15 inches every year to stay off corn rows,” he said. “We also mark boundaries around waterways and exact-apply using individual nozzle shut off.”

Larger-scale operations – 1,000 acres or more farmed – are more likely to have a person whose primary responsibility is managing data, Mintert said. Farms that can’t devote that much time or resources to data management could consider partnering with an outside service provider such as an agronomist, an agricultural retailer or an equipment dealer.

But data collection doesn’t necessarily imply data action. The economists cited a U.S. Department of Agriculture-Agricultural Resource Management survey. In that 2010 survey 61 percent of corn growers used a yield monitor, but only 34 percent generated yield maps from the monitor.

Berget uses QuickBooks accounting software to track income and expenses for his crops.

“All entries go to our accountant automatically,” he said. “He keeps running totals so we know exactly where we are at all times.”

The Purdue study showed that 70 percent of the respondents indicated they subscribe to an average of two platforms. Seventy percent use more than one.

That implies there’s no "one-stop-shop" for data-management solutions, the economists said.