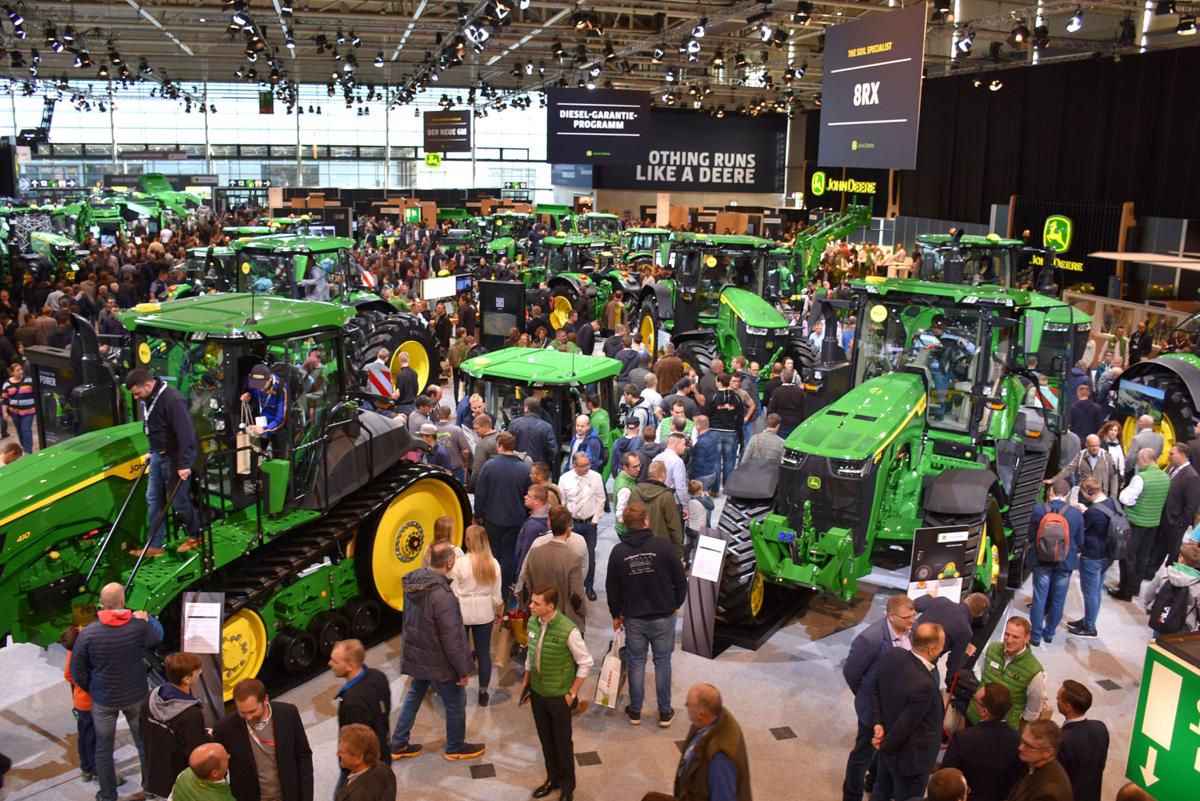 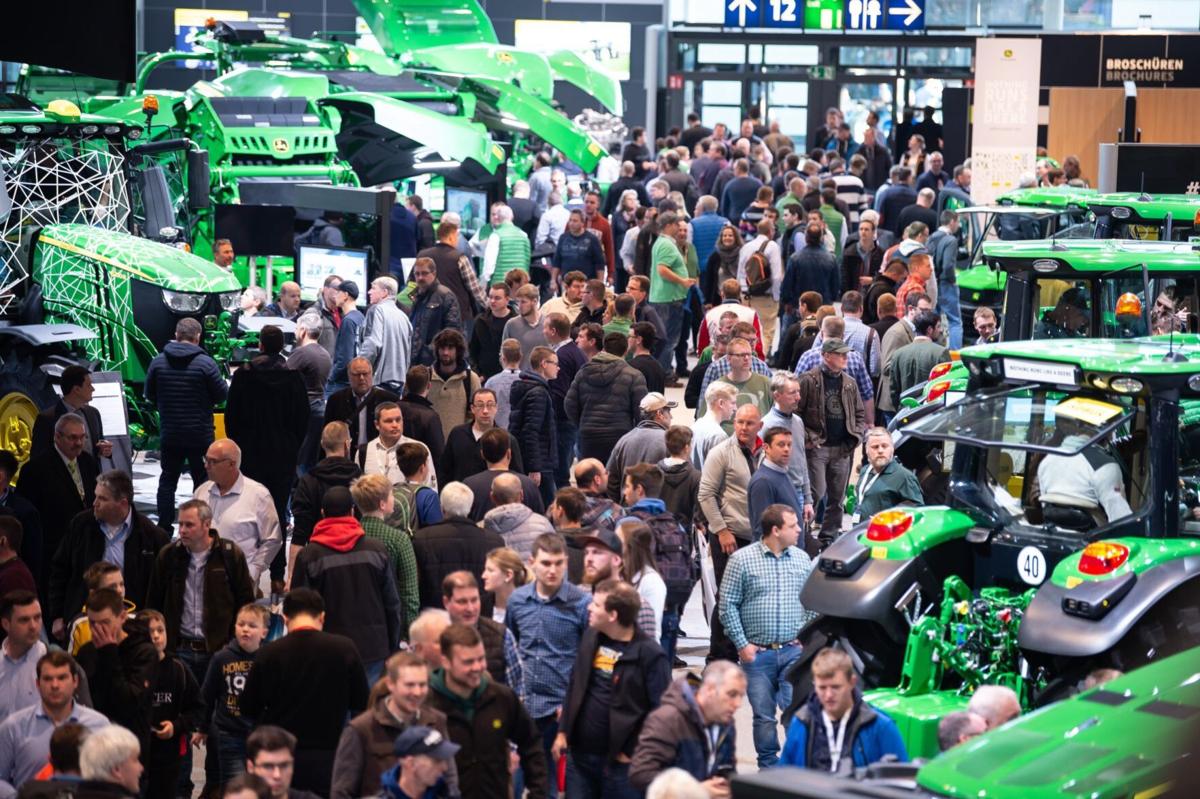 Agritechnica 2019 throngs with visitors and exhibitors. Due to COVID concerns and exhibitors pulling out of this year's show, the show has been postponed to 2022. 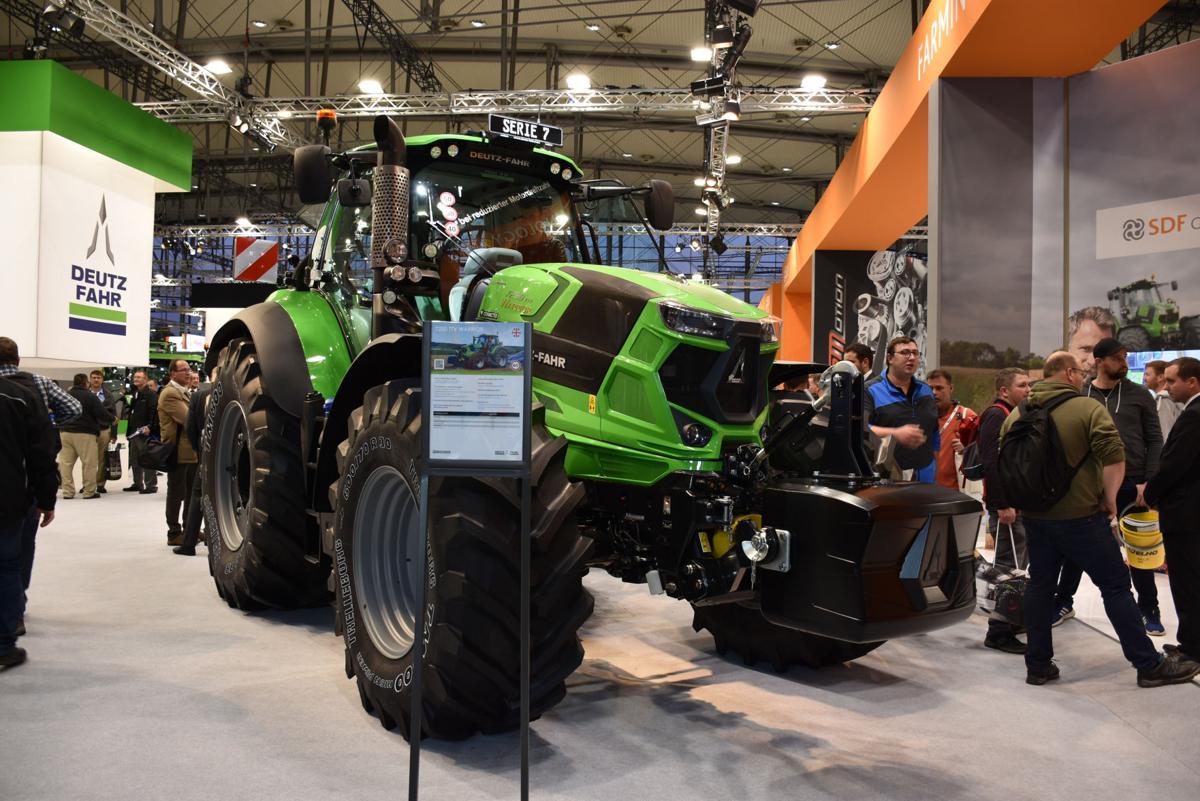 SDF pulls out of Agritechnica 2021; subsequently the show has been canceled. SDF had a large stand at the show in 2019. 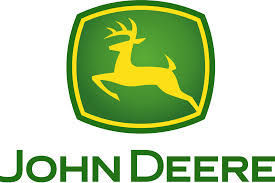 Organizers of the world’s largest agricultural-machinery show have made the difficult but inevitable decision to postpone this year’s Agritechnica until March 2022.

Due to the latest extended Covid-19 restrictions prompted by a third wave going through Europe, organizers made the decision to hold the show later. Originally planned for November 2021, Agritechnica will now be held starting Feb. 27, 2022.

A slow response from the German government to ensure a fast effective vaccination program has been cited as one of the reasons the show has been postponed.

The DLG – the German Agricultural Society – stated, “DLG is postponing the Agritechnica trade fair. Because of the continuing Corona pandemic as well as the progress of vaccination programs both in Germany and abroad, the DLG, the VDMA Agricultural Machinery Association and Agritechnica’s exhibitor advisory board have concluded that insufficient certainty for planning currently exists for the world-leading exhibition in November.

“The new dates for Agritechnica are Feb. 27 to March 5, 2022. With the four-month postponement of the trade fair, the DLG as organizer, as well as the members of the VDMA Agricultural Machinery Association, believe that the participating companies have the necessary certainty required for planning.”

Prior to the decision two big-name exhibitors, John Deere and SDF, had already pulled out of the show while others were considering their positions.

Reinhard Grandke, chief executive officer of the DLG, said, “As a world-leading trade fair, Agritechnica is the meeting point for the entire agricultural-machinery industry as well as a leading international-business platform.

“The essential requirements for exhibitors, visitors and business partners to be able to gather again at Agritechnica are vaccine and test strategies that have been put into practice in Germany, Europe and worldwide.

“Our top priority is to offer exhibitors and visitors certainty in planning, but this is not currently the case. As a consequence the decision to postpone Agritechnica was taken by the DLG in close cooperation with Agritechnica’s exhibitor advisory board and VDMA Agricultural Machinery Association as industry partner.

"We are convinced that by late summer, which is the deadline for exhibitors to register for Agritechnica 2022, we will be able to give our exhibitors and visitors the clarity necessary for certainty in their planning.”

Anthony van der Ley, chairman of the VDMA Agricultural Machinery Association, said, “For our industry Agritechnica is and will continue to remain the undisputed flagship in the world of international trade fairs. In close cooperation with the DLG, we have done everything we can to develop a trade-fair concept for this autumn that is fit for the pandemic.

“The third wave of the pandemic is currently in full force. But above all it is the disappointing vaccination policies in the German federal and regional governments which have unfortunately slowed us down for the time being.

“We are now looking to spring 2022 with fresh momentum and renewed energy so that we can celebrate an Agritechnica together as we know it and love it.”

John Deere had already announced it would pull out of Agritechnica. It was not the news organizers wanted to hear because John Deere is one of the show’s biggest supporters in terms of show presence and of course revenue generated for exhibition space.

“John Deere is extending its pause on trade-fair presence and has announced that it will not attend the Agritechnica fair in Hannover, Germany,” the company stated. “This decision was reached after intensive and thoughtful discussion both internally and with selected German John Deere dealers. Regardless of this decision, John Deere continues to value and support the Agritechnica as the world’s leading agricultural trade show.”

Alejandro Sayago, vice-president of sales and marketing for John Deere Region 2, said, “Despite numerous controlling measures, such as business restrictions, lockdowns and event cancellations, the pandemic has not yet been sustainably brought under control.

“The future remains uncertain with virus mutations and the slow progress of vaccination. As such an adequate protection of world’s population cannot yet be ensured, which would be an essential prerequisite for participation in an international trade fair.”

The unique atmosphere of the Agritechnica was and will continue to be dialogue with customers, display of new products and networking within the agriculture industry. But due to the current COVID-19 circumstances and the uncertain future, John Deere didn’t see that the safety of attendees could be fulfilled.

Andreas Jess, director of marketing for John Deere Region 2, said, “We regret this decision but we can already assure all stakeholders that John Deere is committed to support future ag trade shows.

“Within the coming months most important will be to get the pandemic under control. Hence John Deere will support the Medical University of Hanover, Germany, with 250,000 Euro for their COVID-19 researches. Additional 50,000 Euro will go to the DLG to support young agricultural academics.”

The SDF Group had also said earlier that it wouldn’t be attending any shows this year, including EIMA in Italy and Agritechnica. SDF is one of the world’s leading manufacturers of tractors, harvesting machines and diesel engines. It distributes tractors and machinery through the Same, Deutz-Fahr, Lamborghini Trattori, Hurlimann and Gregoire brands.

“The events of the last year are deeply influencing the work and social life of each of us,” the company stated at that time. “Protecting people’s health and safety is, now more than ever, of crucial importance. This is the main reason leading SDF to declare that it will not participate in the EIMA and Agritechnica in 2021.

“This decision was taken after a deep analysis of the pandemic situation in Europe. Despite the control measures and the vaccination campaign worldwide, the future scenario is very uncertain. SDF has prioritized the safety of its employees, dealers and customers from the beginning of the pandemic in 2020.

“Consistent with the current scenario and focused on safety, SDF has decided not to participate in EIMA and Agritechnica in 2021 and more generally in trade fairs across Europe. SDF will continue to invest strongly in digital and marketing communication in order to showcase new products and services, and interact with its customers and all agricultural stakeholder throughout the year.

“The company is monitoring the evolution of the pandemic in each country, looking forward to the time when this will be over and we will be able to personally welcome again our customers and dealers.”

With 16 years experience behind him, award-winning agricultural journalist Chris McCullough is always on the hunt for his next story. He grew up on the family dairy farm in the heart of Northern Ireland and is based on the country’s east coast. He travels around the world – currently virtually – to bring readers international news.

Wisconsin needs broadband for all

OPINION  We have the opportunity to do something groundbreaking for rural Wisconsin – and here’s how we can make it happen.

DULUTH, Minn. – Everyone dreams. Dreams are made of memories, and often the most vivid memories are formed in childhood. A childhood lived out…

Agritechnica 2019 throngs with visitors and exhibitors. Due to COVID concerns and exhibitors pulling out of this year's show, the show has been postponed to 2022.

SDF pulls out of Agritechnica 2021; subsequently the show has been canceled. SDF had a large stand at the show in 2019.