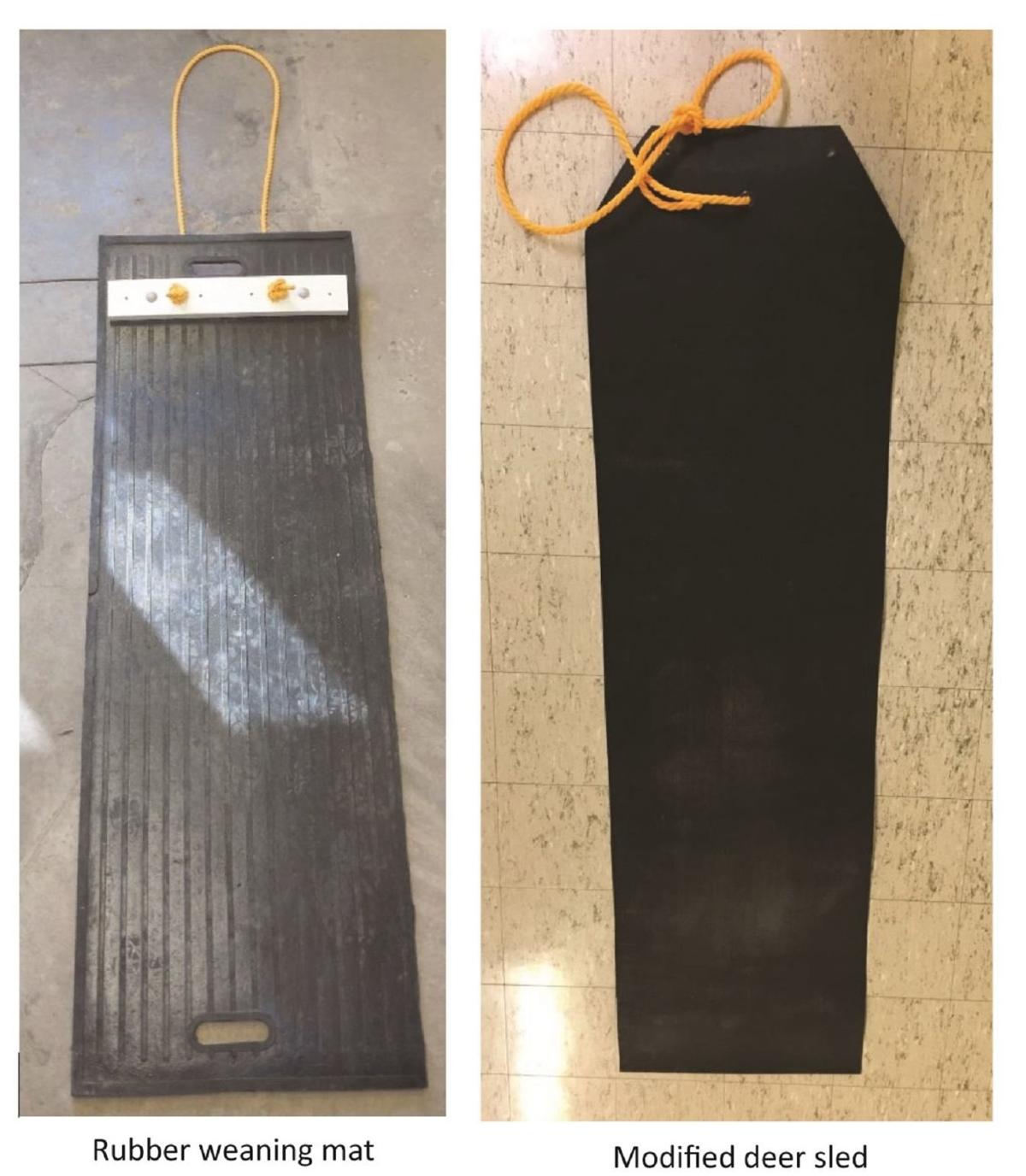 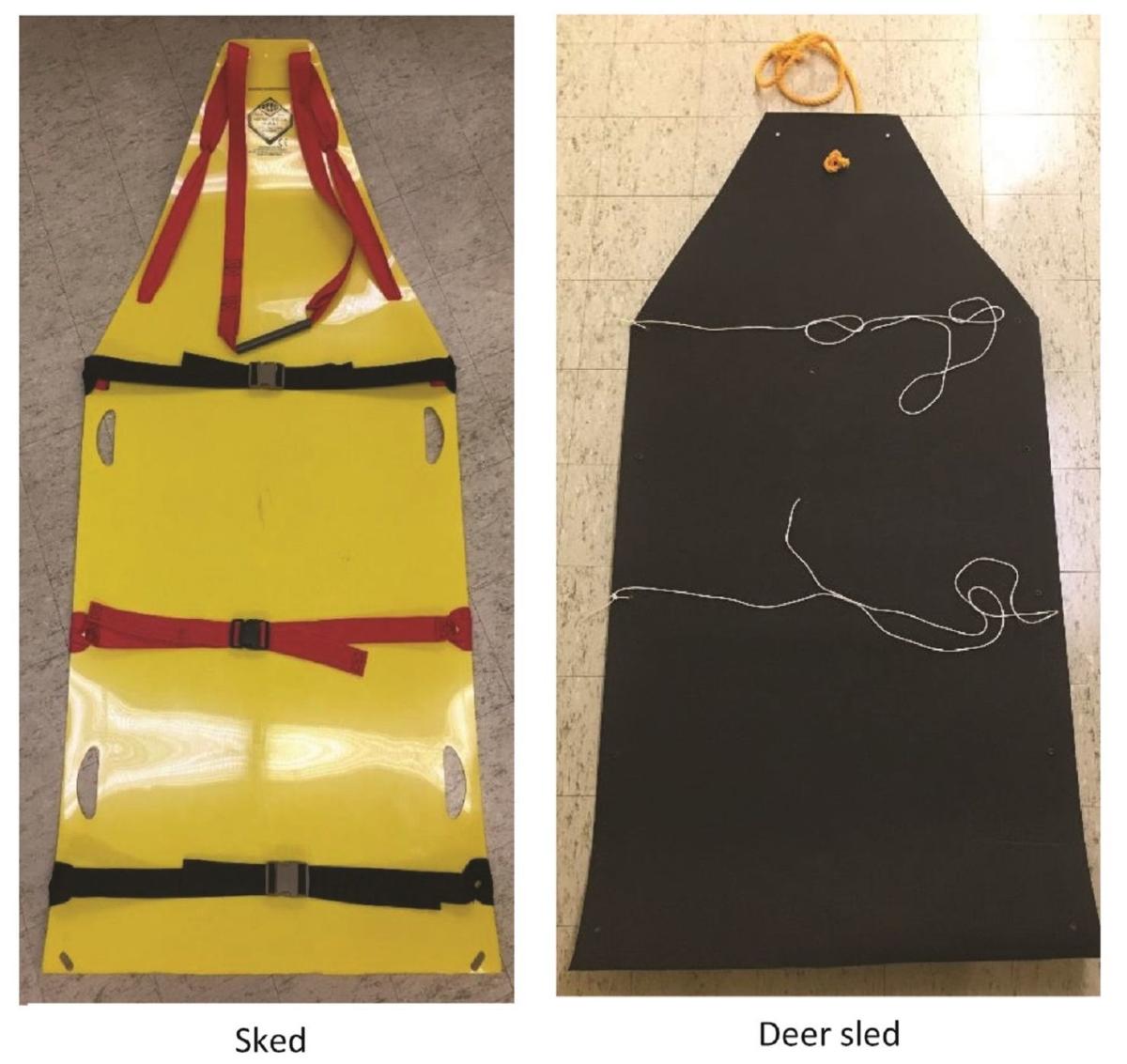 An effective and practical drag mat has been a question for the swine industry. The National Pork Board guidance on humane swine handling through the Pork Quality Assurance Plus certification and educational programs sets criteria. 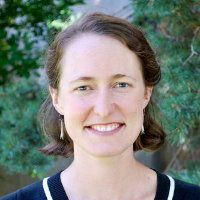 An effective and practical drag mat has been a question for the swine industry. The National Pork Board guidance on humane swine handling through the Pork Quality Assurance Plus certification and educational programs sets criteria.

There are no easy solutions for producers when livestock aren't able to walk due to illness or injury. That may change soon thanks to researchers at Iowa State University.

National standards for humane management of swine require sick or injured non-ambulatory pigs to be moved with a drag mat in most situations. That reduces risk and stress to pigs. It’s also meant to make moving an animal safer and less stressful for swine producers.

Yet an effective and practical drag mat has been a question for the industry. The National Pork Board guidance on humane swine handling through the Pork Quality Assurance Plus certification and educational programs sets criteria. Swine caretakers and producers must use those criteria if they want certification through the Common Swine Industry Audit. The 2014 rules prohibit “dragging of conscious animals by any part of their body except in the rare case where a non-ambulatory animal must be moved for a life-threatening situation.” They indicate that non-ambulatory pigs may be moved by using a drag mat.

Those guidelines sound straightforward. But producers have been telling us that to meet the requirements they need better tools that are economically feasible, pig-safe and worker-safe. As a result I’ve worked with animal-science graduate student Ella Akin to research the problem. Akin is now a health- and animal-care associate for a pig-production company in Nebraska. She led the study for her master’s thesis in cooperation with other team members. Our findings are described in two new Iowa State University Animal Industry Reports that review the experience of workers in a pork-production facility using four different types of handling tools.

“We found that these rubber mats really are not satisfactory drag mats for finisher pigs,” she said. “The mats were too heavy, tore easily and pigs kept sliding off. They also were difficult for caretakers to handle.”

That led Akin and the team to consider better options. They adapted other types of handling tools for on-farm use. They developed three modifications to test.

a sked from a sked rescue system

a deer sled modified from the type hunters use

Five swine-facility employees assessed the handling tools on a commercial swine-facility site in central Iowa. In two controlled experiments they moved three sizes of market-weight pigs – cadavers of about 130 pounds, 201 pounds and 216 pounds. Employees used each handling tool to move all sizes of pig over a distance representing a typical length from a home pen to a hospital pen. The employees also needed to roll, position and reposition the pigs.

In the end they considered the sked as the easiest tool to use overall, in part because of convenient buckle-type restraints that helped keep the cadavers in place. The sled was ranked as more difficult or neutral, due to the longer time it took to secure string-type restraints. The modified deer sled was considered easy to use due to its size and weight, but not preferred without restraint straps.

It’s important to look at handling tools that are Common Swine Industry Audit-compliant. We need better solutions. The study is a good start and gives us an idea of what isn’t working and what might work better. But those options still need more testing in different situations.

The research was supported by the Iowa Pork Producers Association, the College of Agriculture and Life Sciences at Iowa State University and the U.S. Department of Agriculture, with in-kind assistance from Iowa Select Farms.

Anna Johnson is a professor of farm-animal behavior and welfare in the Department of Animal Science at Iowa State University. Visit www.ans.iastate.edu for more information.