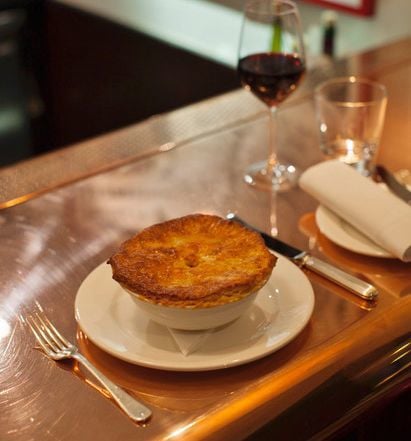 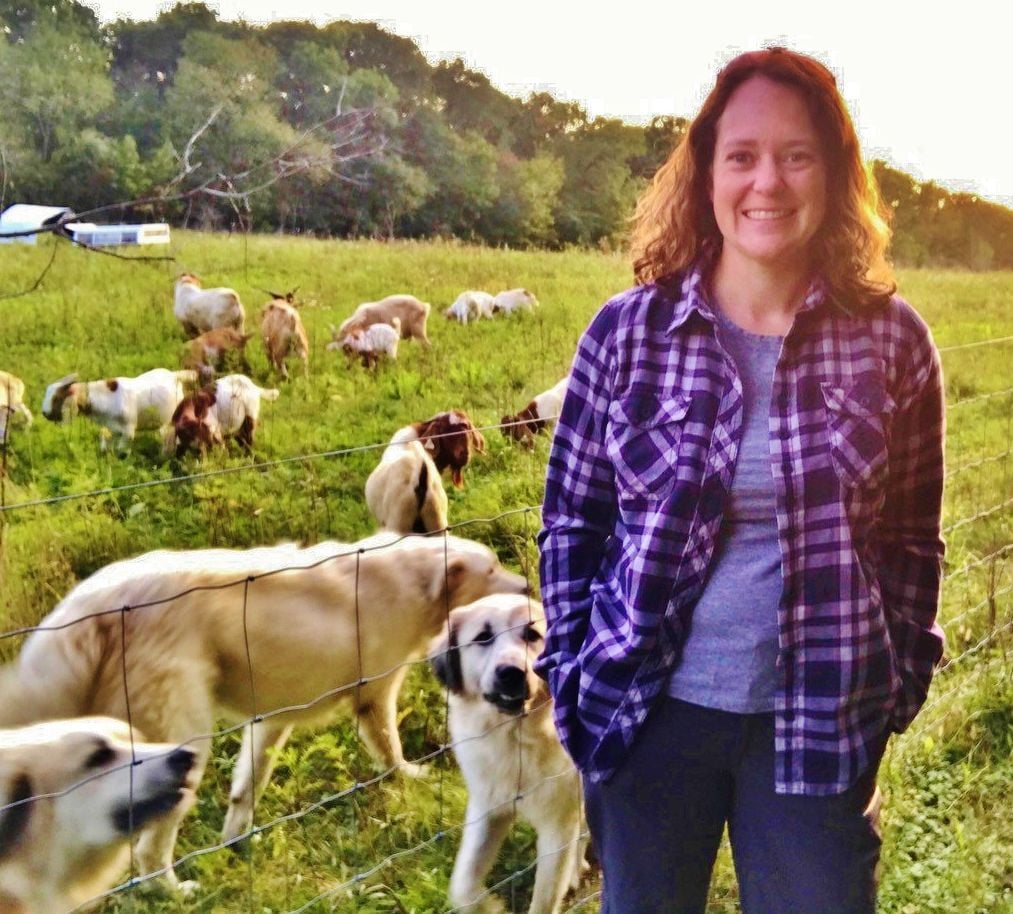 DEER PARK, Wis. – “Goatober” is just what one might guess it is – a celebration of the goat, in particular goat meat, in the month of October.

The goal of the month-long international celebration is to encourage restaurants to put goat on the menu, or have people cook goat at home. Goatober started in 2011 in New York. It has now grown around the globe to include events in London, Melbourne, Amsterdam, Trinidad and Tobago.

The celebration began as an effort to extend the lives of male dairy goats and to put a delicious ethical meat on the menu. It brings together goat farmers, non-profits, chefs and others who are passionate about ending food waste in dairy-goat farming.

Goatober aka “No Goat Left Behind” was the brainchild of Heritage Radio Network former-executive director Erin Fairbanks and renowned New York cheesemonger Anne Saxelby. They launched the initiative together with Heritage Foods to address the growing problem facing New England dairy-goat farms – which was what to do with male goats. Male offspring create a dilemma for dairy farmers. They obviously don’t produce cheese and unfortunately there is no well-established humanely sourced market for American goat meat. From that senseless waste Goatober was created – and with it a month-long celebration of putting goat meat on the menu of New York’s best restaurants.

There are now more than 100 restaurants involved in Goatober, from New York to Los Angeles and San Francisco. Goatober will be celebrated throughout October at the Farm Table in Amery, Wisconsin, featuring goat meat from Cylon Rolling Acres in Deer Park.

While some may never have eaten goat meat before, it’s a popular meat throughout the world. In many cultures goat meat is a common staple, including people with family origins from the Middle East, India, Latin America, the Caribbean and Southeast Asia. It’s often a special feature during family holidays or celebrations, or even a common ingredient in the kitchen for everyday meals.

According to the U.S. Department of Agriculture, goat meat has excellent protein content -- similar to beef -- but has fewer calories, and less fat and saturated fat. Because of its leanness it needs to be cooked with care; slow roasting is a great option. But it can also be grilled and cooked other ways.

Often goat meat is compared to lamb. While many lamb recipes can be interchanged with goat meat, the flavor is much milder. The cuts are the same as lamb, but expect smaller sizes because goats are smaller animals than lambs. It’s more similar in texture and flavor to beef.

Visit Goatober.com and CylonRollingAcres.com/farm-blog for goat recipes. The cookbook “Goat: Cooking and Eating” by James Whetlor also has recipes. He’s one of the Goatober coordinators; he won a prestigious James Beard Foundation Award for the book.

Leslie Svacina is a farmer, the owner of Cylon Rolling Acres near Deer Park, Wisconsin. Visit www.cylonrollingacres.com for more information.

Recipe from “Goat: Cooking and Eating”

small sprig each of rosemary, thyme, sage and bay leaves, tied in a bundle

Season all goat meat and offal.

In one large or two small frying pans, heat oil over a medium heat.

As meat is browning, dust it lightly with flour; remove once it’s all browned.

Add pancetta, onion, garlic, celery and carrots to the pan or pans.

Cook, covered, in residual oil until soft and starting to color.

Transfer vegetables and meat to a braising pan with the wine, herb bundle and stock.

Simmer for 2 hours over a very gentle heat, taking care the stock doesn’t reduce too much. If it’s too liquid-y, simmer for longer.

Transfer stew to a pie dish.

For the pastry, rub the suet into the flour with a good pinch of salt until a nice crumb is created.

Separately, mix egg and milk in a bowl.

Mix egg mixture into the flour until there is a big clump; do not over-mix.

Roll out the pastry immediately; there is no need for it to rest.

Brush pastry with the beaten egg; bake for 35 to 40 minutes.

If pastry begins to brown too much, place foil over the top.