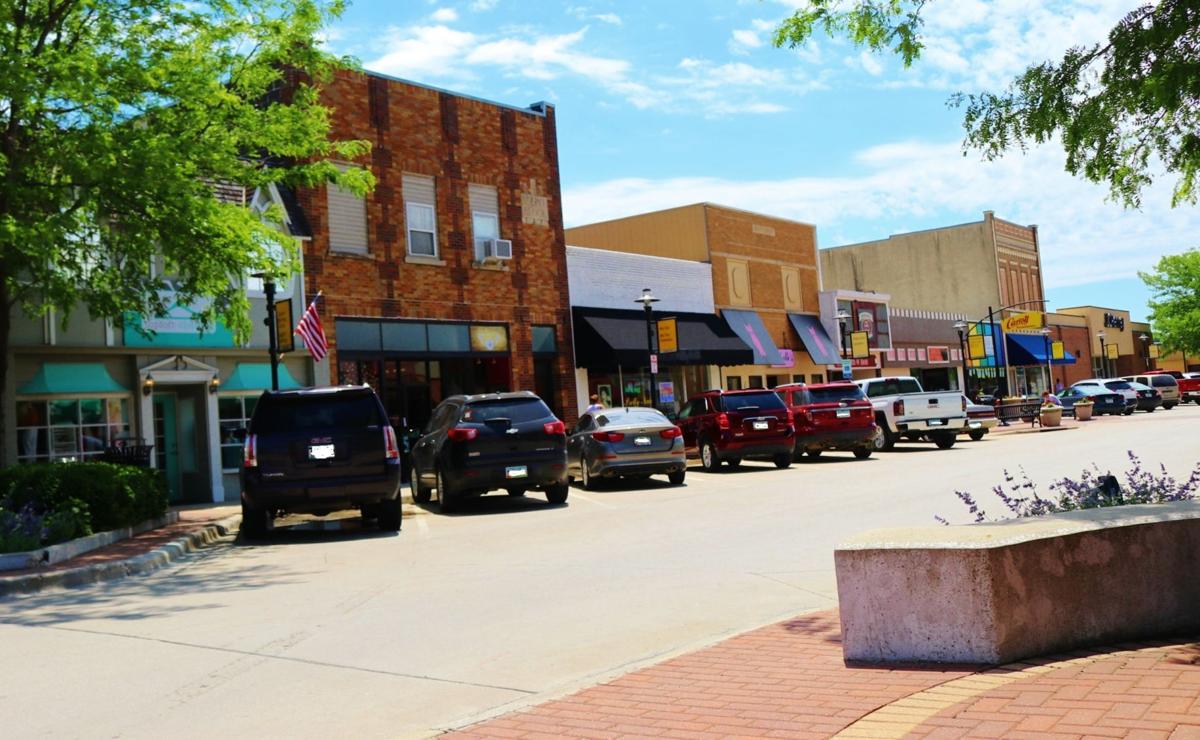 Carroll, Iowa, has a population of 10,000. It has the infrastructure necessary to attract and retain businesses.

Many small rural towns face economic distress. But some manage to overcome the odds to succeed in attracting new firms and job opportunities.

A new study led by Iowa State University examines data collected through two decades on 98 small Iowa towns that don’t share a border with a metropolitan city. The study examines factors that encourage or discourage entry by new companies in the towns. It also suggests policy implications for addressing economic distress.

Since 2000 the only areas that consistently added new firms and increased employment were metropolitan areas. Communities losing the most employees and entrepreneurs were towns with less than a population of 10,000 people. But some small towns were able to continue to attract new businesses and employment.

Small towns that do attract new firms are characterized by having atypically large numbers of nearby companies, services and industries. They benefit from resulting cost reductions and gains in efficiency as well as a larger proportion of college-educated workers in the local labor supply.

Carroll, Iowa, has a population of 10,000. It has maintained its employment base in part because it has a few large employers. That has provided the infrastructure necessary to attract and retain businesses. Similar sized or smaller communities have lost an average 4 percent of their employment base since 2000.

Using new firm location-decision data from the National Establishment Time Series, the study examined all firms entering any of the 98 towns in 1995, 2005 or 2014. The sample was restricted to firms with a clear profit motive. It excluded government agencies, nonprofits, public-service firms and those in agriculture and mining. Each town was surveyed in 1994 and then resurveyed in 2004 and 2014.

Rural economic-development strategies targeting those communities would be more successful than policies trying to encourage firm entry in every town. The study was published in “American Journal of Agricultural Economics.” Visit onlinelibrary.wiley.com and search for “Which small towns attract start-ups and why? Twenty years of evidence from Iowa” and carrolliowa.com for more information.

Peter Orazem is a professor of economics at Iowa State University.