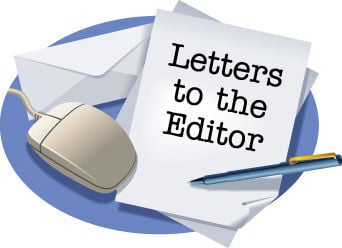 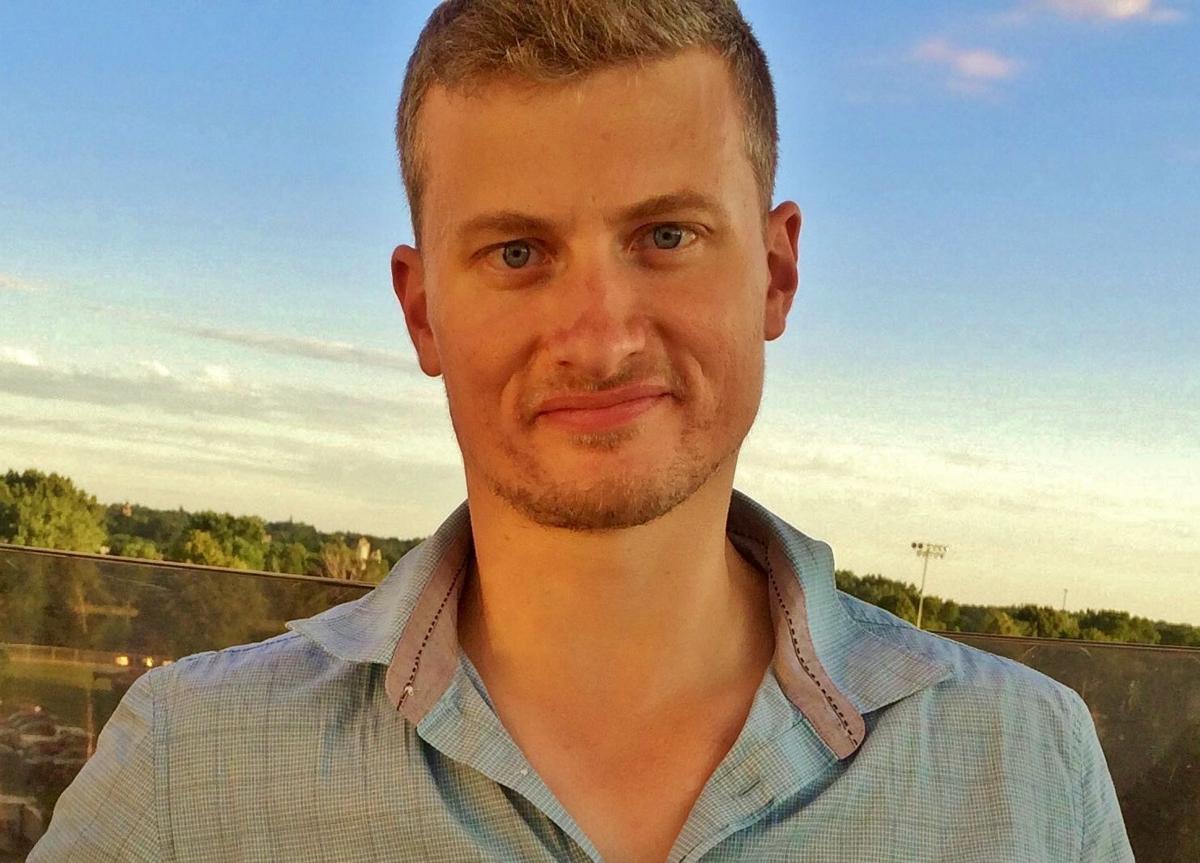 OPINION  Americans spend less on food as a percent of their incomes than anyone else in the world, according to the U.S. Department of Agriculture. That may seem like a good deal, especially for people who struggle to make ends meet.

But the reality is another thing. Our cheap food economy is really a crooked one, with family farmers and food-system workers underwriting a system that disproportionately benefits corporations. What’s brought that into focus more than ever is the pandemic, which has highlighted how the system cheats rural and urban working people out of a decent life.

Mario Ramirez, lead organizer of the Voces de la Frontera Essential Workers Rights Network, said responses to the pandemic from companies have been far from adequate with respect to addressing the problems that workers face in meatpacking plants.

“They treat workers like machines,” Ramirez said. “There were people, after raising concerns, who were fired and who worked there for 15 or 20 years. They thought they were like family.”

Ramirez’s comments come after the Voces Essential Workers Rights Network helped claim $264,000 for workers who had been terminated at Strauss. The workers were fired after raising concerns concerning workplace conditions at the Strauss meatpacking facility located in Franklin, Wisconsin, outside of Milwaukee, he said.

The conditions that were denounced at the Strauss plant are not unusual. Meatpacking companies across the country have been consistently criticized since the pandemic began for failing to provide face masks, sufficient space between workers and information on the nature of the disease.

Concerning pay, Ramirez said some workers received compensation for working under duress but that it’s not enough.

“Workers risk their lives,” he said. “And they also have to pay rent, make car payments, support their kids and so on.”

Average pay for frontline workers in the industry hovers at about $15 an hour – far from a living wage for a family.

Farmers, too, have suffered from the effects of a pandemic.

Jim Briggs, a dairy farmer and member of the Wisconsin Farmers Union, said COVID-19 has shown that our consolidated food system needs change.

“With consolidation milk goes to just a handful of places to be processed,” he said. “Then when one of the places shuts down in this pandemic it throws a kink in the whole system. We wouldn’t have this problem if we had more processors for milk and beef.”

Briggs said farmers have been struggling, with restaurant and school closings, making already volatile markets even more unpredictable – leaving many vulnerable to price dips and unable to pay off debts.

When asked about the financial relief from the government that farmers received in the aftermath of COVID-19, Briggs said, “It’s fine but not enough. We wouldn’t need this if we had decent prices all year long.”

What’s keeping farmers and workers from receiving adequate pay, in one word, is margins. Specifically it’s the difference between what farmers and workers are paid, and what companies sell their products for. According to the National Farmers Union, farmers receive less than 15 cents for every food dollar that’s spent. The rest doesn’t go to frontline food-system workers. The remainder of what we spend on meat, bread, eggs or whatever else goes to food processors, retailers and restaurants.

So many risk so much because our food system is crooked, with power tilted toward corporations at the top that rake in profits instead of offering dignified pay and work conditions. It doesn’t need to be that way. We can change the system so that pay and working conditions improve.

Besides providing a living wage for workers, as well as improved conditions and legal protections for those who raise complaints, farmers need a floor price for their products. Workers and farmers would both benefit from enforcing antitrust legislation, which would put the brakes on corporate consolidation.

That doesn’t mean prices at the grocery would increase. What would happen is that corporations are made accountable to working people, sharing risks and rewards more evenly.

This pandemic has exposed critical weaknesses in our food system. Let’s work on addressing those issues so essential workers are no longer treated as if they were disposable.