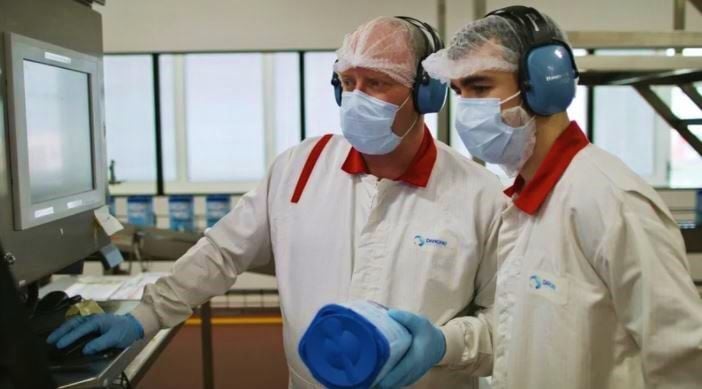 A dairy company has launched the first-ever formula milk to be sold in a pre-measured-tab format. It’s aimed first at the United Kingdom market to be followed by other markets.

Danone stated it’s introducing the format innovation in the UK in response to parent desires for greater convenience and ease when preparing formula milk. The company is producing the new tab format at its formula-milk-production facility in Wexford, Ireland, through a manufacturing partnership with Japanese food company Meiji.

Feeding formula milk to babies is the option a lot of parents choose as the alternative to breastfeeding. But preparing formula, often one-handed with a baby in the other arm, can be quite messy. The new tab format eases that pressure; it dissolves easily, with one tab equal to one standard scoop of powdered formula. The new pre-measured-tab format will be made available in packs of 24 sachets, with each sachet containing five tabs.

“Breastmilk is the gold standard when it comes to feeding babies,” said Gustavo Hildenbrand, general manager of Danone specialized nutrition in the UK and Ireland. “But if parents feel they need to move on from breastmilk, they tell us they’re looking for ways to make a formula-milk feed simpler and more convenient.

“According to research conducted in 2018 with more than 1,300 UK mums, ‘convenient for feeding-on-the-go’ was the second-most important criteria mums cited. Close to a third of those surveyed (31 percent) also said they looked for greater convenience when preparing a formula feed. We hope bringing to market formula milk in a pre-measured-tab format will offer added convenience and support for formula-feeding parents, especially in the ‘new normal’ when parents are often stretched and trying to juggle balancing family and work-life from home.”

Besides allowing for more-accurate measurement and less wasted formula, the new format helps provide extra reassurance – in particular for parents who favor formats that emphasize hygiene.

The exclusive memorandum of understanding between Danone and Meiji covers the production of the format innovation, through which Danone is combining its formula-milk recipes with Meiji’s patented tab-production technology.

“At Danone we’ve seen how in other food categories, like coffee and culinary stocks, introducing portion-controlled and dosed formats has been a game changer for consumers, who look for more convenience and ease,” said Jean-Michel Lequin, director of Danone’s formula-milk-production facility in Wexford, Ireland. “That’s why we’ve worked with Meiji to set up a production line … Producing formula milks at Danone’s facility in Wexford, that uses Meiji’s tab-production technology, also reflects Danone’s conviction that the health of people and the planet are interconnected … it helps reduce our carbon footprint.”

With 16 years experience behind him, award-winning agricultural journalist Chris McCullough is always on the hunt for his next story. He grew up on the family dairy farm in the heart of Northern Ireland and is based on the country’s east coast. He travels around the world – currently virtually – to bring readers international news. 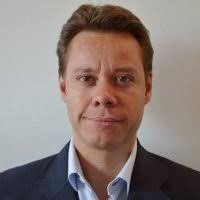