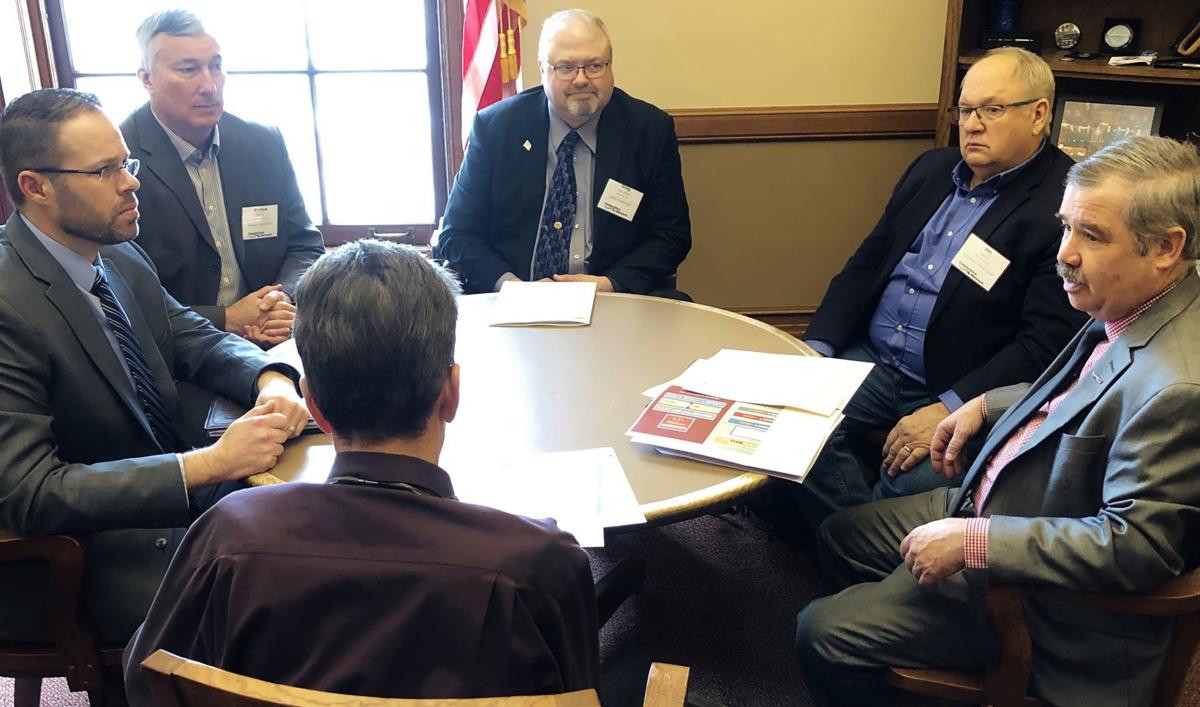 A delegation from Cooperative Network advocates on behalf of dairy cooperatives and their producer-members at Wisconsin's state capitol. 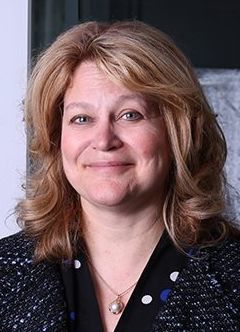 A delegation from Cooperative Network advocates on behalf of dairy cooperatives and their producer-members at Wisconsin's state capitol.

FENNIMORE, Wis. – From rollover protection to livestock siting there’s no shortage of issues for Wisconsin's dairy industry and state legislators. Attendees of Cooperative Network’s Dairy Huddle recently heard about issues that will affect the dairy industry in coming months. Providing an update on state legislation was Jennifer Wickman, government-relations director for Cooperative Network.

A bill was introduced in February to fund grants for rollover-protection structures by Wis. Sen. Patrick Testin, R-24-Stevens Point, and Wis. Rep. Bob Kulp, R-69-Stratford. The bill was introduced after Wisconsin’s Marshfield Clinic had recorded numerous injuries resulting from farmers operating older tractors not equipped with those structures, Wickman said.

Assembly Bill 31 requires the Wisconsin Department of Agriculture, Trade and Consumer Protection to provide grants to organizations that use funding to reimburse costs of purchasing and installing tractor rollover-protection structures. According to the bill an organization with a purpose of addressing human health and safety receives the grant. It must spend at least 70 percent of the grant to reimburse the cost of purchasing and installing the structures. Wickman said the bill is expected to be approved.

Cooperative Network has made a recommendation concerning the University of Wisconsin-Dairy Innovation Hub. The organization proposed that representatives from cooperatives serve on the innovation hub’s advisory board, which has four primary directives.

“We look toward to being a partner is some of the initiatives,” Wickman said.

The legislature is addressing farm diversification, particularly given the recent slump in several farm commodities.

Assembly Bill 495 proposes creation of a Small Farm Diversity grant program. The bill proposes awarding of grants of as much as $50,000 to a new agricultural producer to fund startup costs. His or her operation must be conducted on 50 or fewer acres of land.

The bill would provide for $500,000 in general-purpose revenue biennially for the grants. It also would require grant recipients to provide matching funds for operations.

Senate Bill 505 would create an appropriation for the Wisconsin Department of Agriculture, Trade and Consumer Protection to make farmer tuition-assistance grants.

Wickman also discussed fair-labeling bills. Wis. Sen. Howard Marklein, R-17-Spring Green, as well as Wis. Rep. Travis Tranel, R-49-Cuba City, and Wis. Rep., R-96-Viroqua, have authored food-labeling bills. They would clarify that foods containing true dairy and meat products would be the only food items eligible to be labeled in such a way.

On the federal level U.S. Sen. Tammy Baldwin, D-Wisconsin-2-Madison, has introduced the Dairy Pride Act. It would require the U.S. Food and Drug Administration to issue guidance for nationwide enforcement of mislabeled imitation-dairy products.