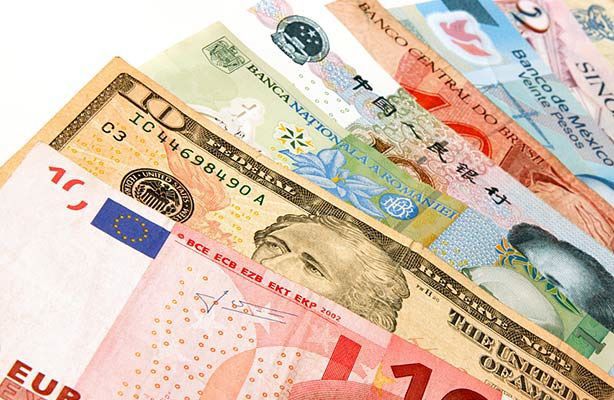 The dollar is at an exchange rate of about 119. That’s considerably weaker than weeks earlier but remains at better than pre-COVID levels.

In the early weeks of the COVID pandemic we noted that exchange rates would be an important factor to watch in 2020. After surging to an inflated rate the dollar rate has decreased in recent weeks. This week’s post reviews the latest data and potential implications for U.S. agriculture.

Figure 1 shows a trade-weighted U.S. dollar index since 2017. The dollar has trended to increased rates in recent years but it surged as global economies braced for COVID shutdowns. Before March the dollar rarely exceeded an index value of 117.5. But by the end of March the dollar exceeded 125 and stayed at well more than 122.5 through May.

Most recently the dollar has retracted to about 119. That’s considerably weaker than weeks earlier but remains at better than pre-COVID levels.

Figure 1 shows the dollar’s cost relative to dozens of currencies, weighted by trade activity. The data are helpful but each product or commodity faces unique exchange-rate conditions based on trade partners and activity. To account for the varied conditions, the U.S. Department of Agriculture reports an export exchange-rate index for each commodity. Those data were updated in May 2020 before the dollar’s rate began reducing.

Table 1 shows the USDA’s forecast of 2020 conditions relative to 2016 and 2019 levels. Row crops have been the hardest-hit overall. Since 2016 the trade-weighted exchange rate for corn and wheat has increased 6 percent, and cotton has increased 10 percent.

Meat exports have been less vulnerable. The forecasted 2020 exchange-rate index for beef is less than 2016 levels, and only slightly more than in 2019. The implications of a stronger or weaker dollar varies across agricultural commodities. 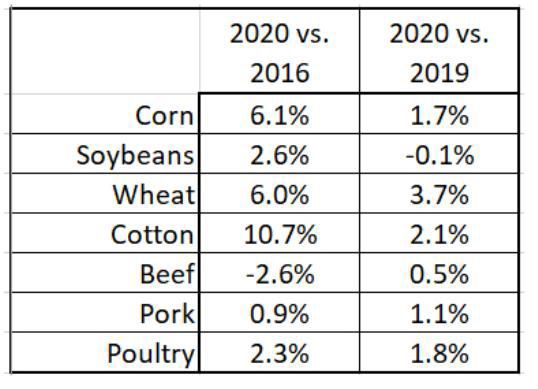 Figure 1 shows U.S. farm-level prices adjusted to local currencies for Japan, in orange, Mexico, in gray, and China in yellow. The data are shown as an index with January 2010 = 100, to avoid graphing issues. The first data point to consider is the U.S. price, in blue. That’s simply an index of the USDA’s reported farm-level prices.

Now consider Mexico. A stronger dollar has increased the currency-adjusted prices since late 2014. U.S. farmers haven’t seen prices significantly change since late 2014 but exchange rates have pushed the Peso-adjusted index from almost 100 to about 175. In other words farmers aren’t receiving more dollars for a bushel of corn, but that bushel would take more Peso to buy. 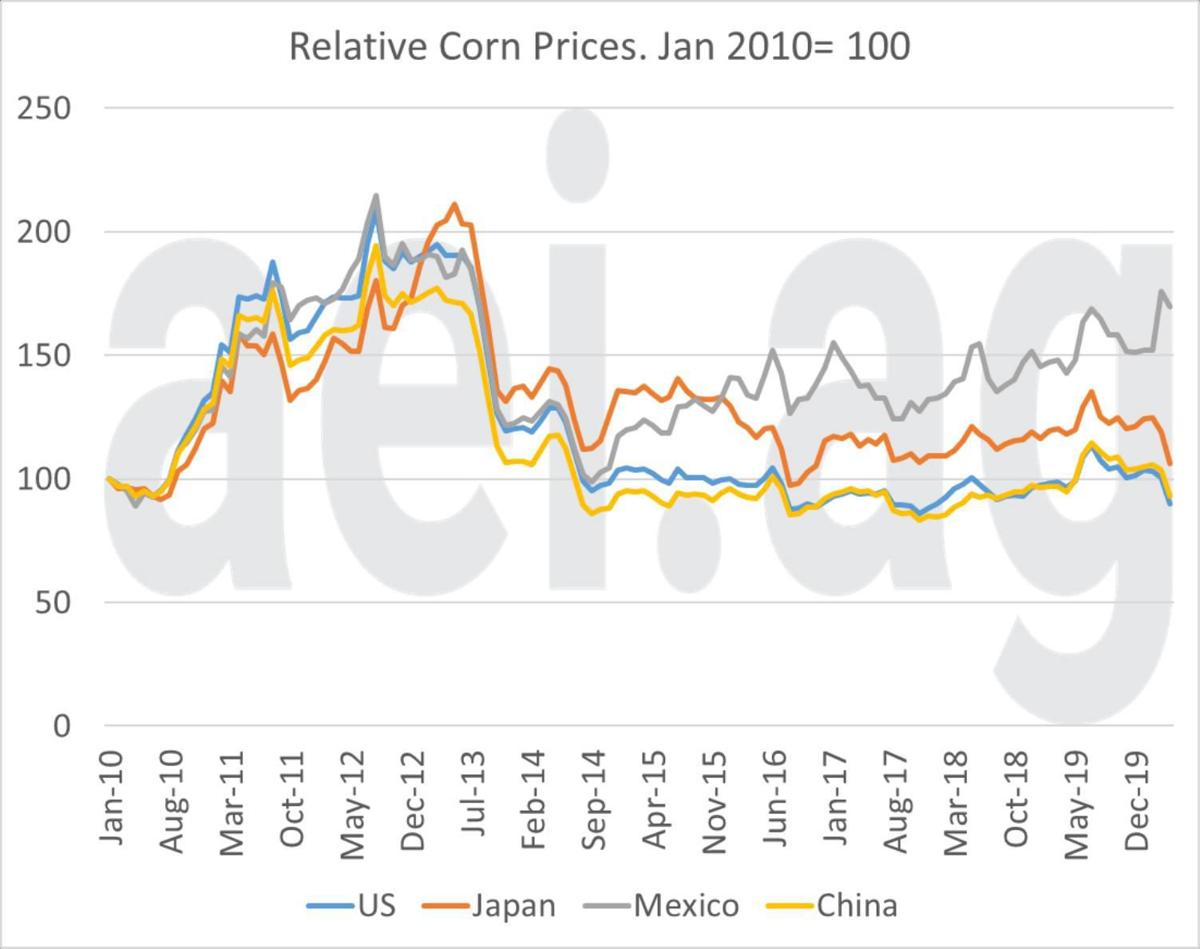 U.S. soybean prices have decreased but exchange rates have created a much-different story for those selling soybeans in Brazilian Reals. Overall a weaker Real has translated into the prospect of stable to increasingly trending prices. So while U.S. farm budgets have faced declining prices and revenue, the exchange rate – when considered alone – has the potential to send a very different economic signal to Brazilian soybean producers. 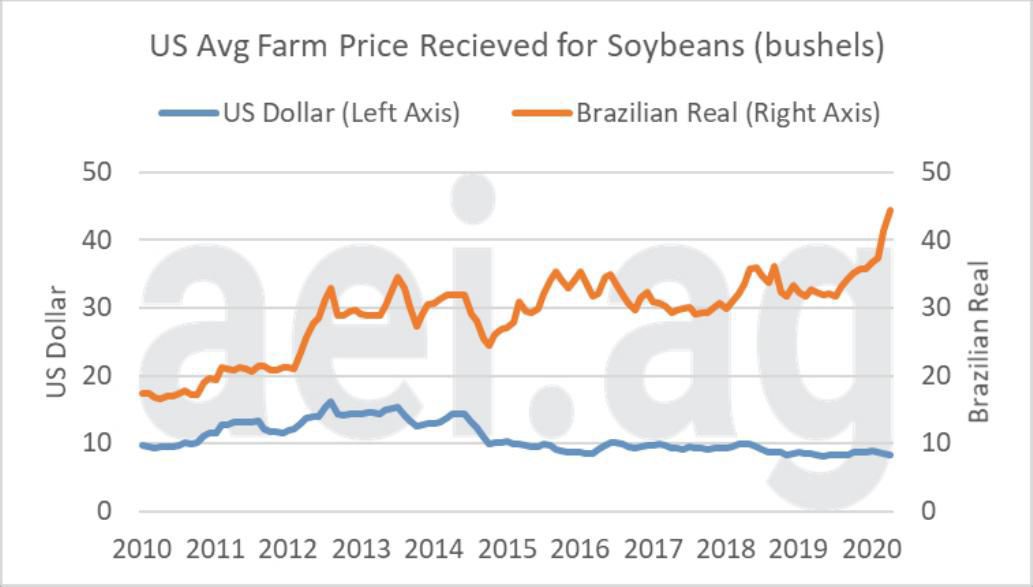 Exchange rates will be important to watch throughout 2020. After increasing in March the dollar remained strong through May. But in recent weeks some of the dollar’s strength has eroded.

Exchange rates are complicated because the impacts vary; each commodity faces different international buyers and competitors. Row-crop exports have faced the most significant headwinds. Even more specifically, exchange rates have been especially burdensome for Mexican corn buyers but favorable for Brazilian soybean growers.

Exchange rates are typically slow to adjust but we’ve seen big swings in 2020. In recent weeks the Brazil Real and Mexican Peso have shown considerable strength relative to the dollar. Looking ahead a significant source of uncertainty will be where exchange rates go during the next 12 to 18 months.