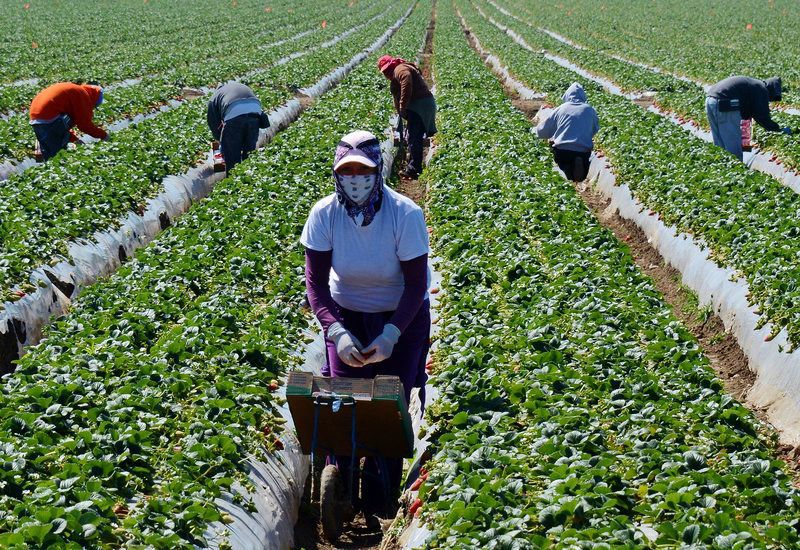 California farmers are failing to find enough workers to pick fruits and vegetables as well as harvest other crops. 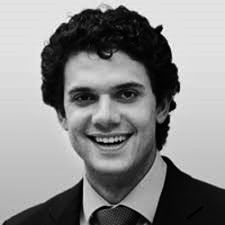 Robots and technology developments will change the business of agriculture. They will enable ultra-precision and autonomous farming, and help to address global challenges. IDTechEx has built a 20-year model because we forecast changes will occur on long time scales.

Unmanned-autonomous tractors have been technologically demonstrated. Their commercialization has been delayed not by technical issues but rather by regulation, costs of sensors and lack of confidence by farmers. That will start to slowly change in 2024. We estimate that about 40,000 fully autonomous, level-5 tractors will be sold in 2038. Users will slowly become convinced that transitioning from level 4 to level 5 autonomy will offer value for money. The process will be helped by the rapidly declining price of automation. Our model suggests tractors with some degree of autonomy will become a $27 billion market at the vehicle level.

Autonomous-mobile robots are causing a shift in the way we view commercial and industrial vehicles. Conventional thought is that bigger is often better. That’s because bigger vehicles are faster and hence more productive. That thinking holds true so long as each vehicle requires a human operator. But the growth of autonomous mobility is upending that notion. Fleets of small and slow robots will replace or complement large faster manned vehicles. The absence of a driver per vehicle enables remote fleet operation. There is an achievable operator-to-fleet size ratio at which such robots will become commercially attractive.

Most examples of robots are in the prototype or early-stage commercial-trial phase. But robots are now being tested in larger numbers by major companies. Smaller companies are making modest sales. Our models suggest the inflection point will arrive in 2024.

Small fleets will grow in capability, evolving from data acquisition to weeding to offering multiple functionalities. We expect an overall market as large as $900 million and $2.5 billion by 2028 and 2038, respectively. It will become a significant business but even it will remain a small subset of the overall agricultural-vehicle industry.

Implements today predominantly perform a purely mechanical function. There are some notable exceptions in organic farming where implements are equipped with row-following vision technology.

But that's changing because robotic implements are becoming more intelligent. Early versions integrated multiple computers onto the implement. Currently they’re used for advanced-vision technology enabled by machine learning. The intelligent implements learn to distinguish between crops and weeds. That enables them to perform site-specific weeding.

Such implements will become increasingly common. Software is still learning; hardware is custom-built and ruggedized by small firms. But recent activities – including acquisitions by major companies – suggest that's changing.

Despite non-fresh-fruit harvesting being largely mechanized, fresh-fruit picking has remained inaccessible by machines or robots. Picking is currently performed by manual labor. A limited number of fresh-strawberry harvesters is being commercially tested. Some are transitioning into commercial mode. Some versions require farm layouts to be changed. The strawberry needs to be trained to help the vision system identify a commercially acceptable percentage of strawberries. Others are developing a more-universal solution compatible with the diversity of strawberry farms.

Progress has been slower in orchards where picking is still technically challenging. A vision system needs to detect fruits inside a complex canopy while robotic arms need to rapidly, economically and gently pick fruit. But that's beginning to change. Novel end-effectors such as those based on soft robotics that passively adapt to fruit's shape improve grasping algorithms. They work with relatively inexpensive robotic arms. Better vision systems are helping push the technology toward commercial viability.

We forecast that commercial sales – either as equipment sales or service provision – will slowly commence starting in 2024. Our model suggests a market value of $500 million per year for fresh-fruit picking in orchards.

Agriculture will be a major market for unmanned-aerial vehicles. Sales could exceed $420 million in 2028. Agriculture is emerging as one of the main markets as the unmanned-aerial-vehicle industry pivots from consumer vehicles that have become heavily commoditized.

The technology is not just limited to “drones.” Unmanned remote-controlled helicopters already have been used for spraying rice fields in Japan. Overall sales in Japan have plateaued. The market may benefit as suppliers diversify into new territories.

Thousands of robotic-milking parlors have been installed worldwide, creating a $1.6 billion industry. The industry will continue to grow as productivity is established. Mobile robots also are penetrating dairy farms by automating feed pushing or manure cleaning.

Khasha Ghaffarzadeh is the research director at IDTechEx. The company provides independent market research and business intelligence to companies across the value chain. Contact research@IDTechEx.com or 617-577-7890 for more information.